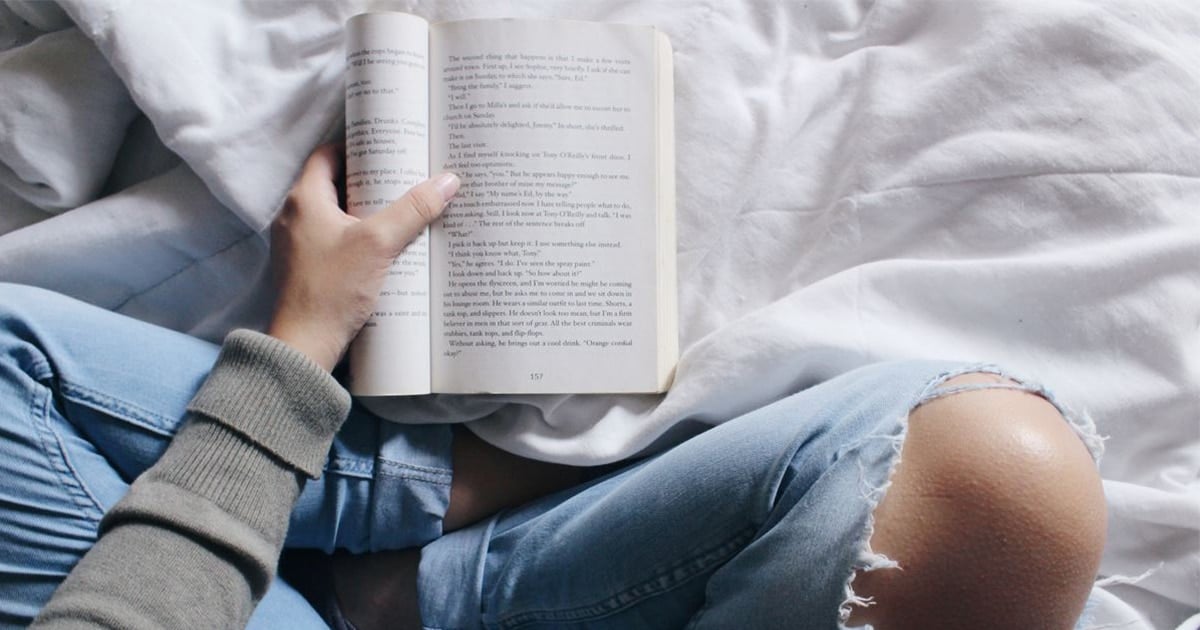 Nine challenging ‘young adult’ books that every teenager should read in 2020.

Young adult literature, or YA as it’s commonly referred to, has undergone a significant resurgence lately. Since we witnessed the rise and fall of popular titles such as the Divergent and standalone books that made waves in the teenage community like The Fault In Our Stars, the genre has continued to grow and evolve to appeal to the younger generation in a rapidly evolving world.

It’s clear to see that despite the constant influx of social media and digital content, teenager’s thirst for stories is showing no signs of slowing down. It’s easy to see why, especially when recent books encompass stories based on traditionally marginalised communities. Take Angie Thomas’ The Hate U Give, a novel about police brutality against an innocent black teen for example, which offers young adults a way to digest, and in time, navigate their way through a world that is increasingly politically and socially challenging.

If the tides are turning, it’s happening slowly, but encouragingly. Teens are demonstrating their appetite for socially-progressive stories, and The Hate U Give isn’t the only book of it’s kind. Although the traditional YA books such as The Catcher In The Rye, which are predominantly centred around a moral or progressive antagonist, still serve a purpose (which is why it still lands itself on this list), there is a growing influx of novels attempting to tackle relevant and pressing issues. Stories that are important precisely because they’re challenging. Here are some of them. 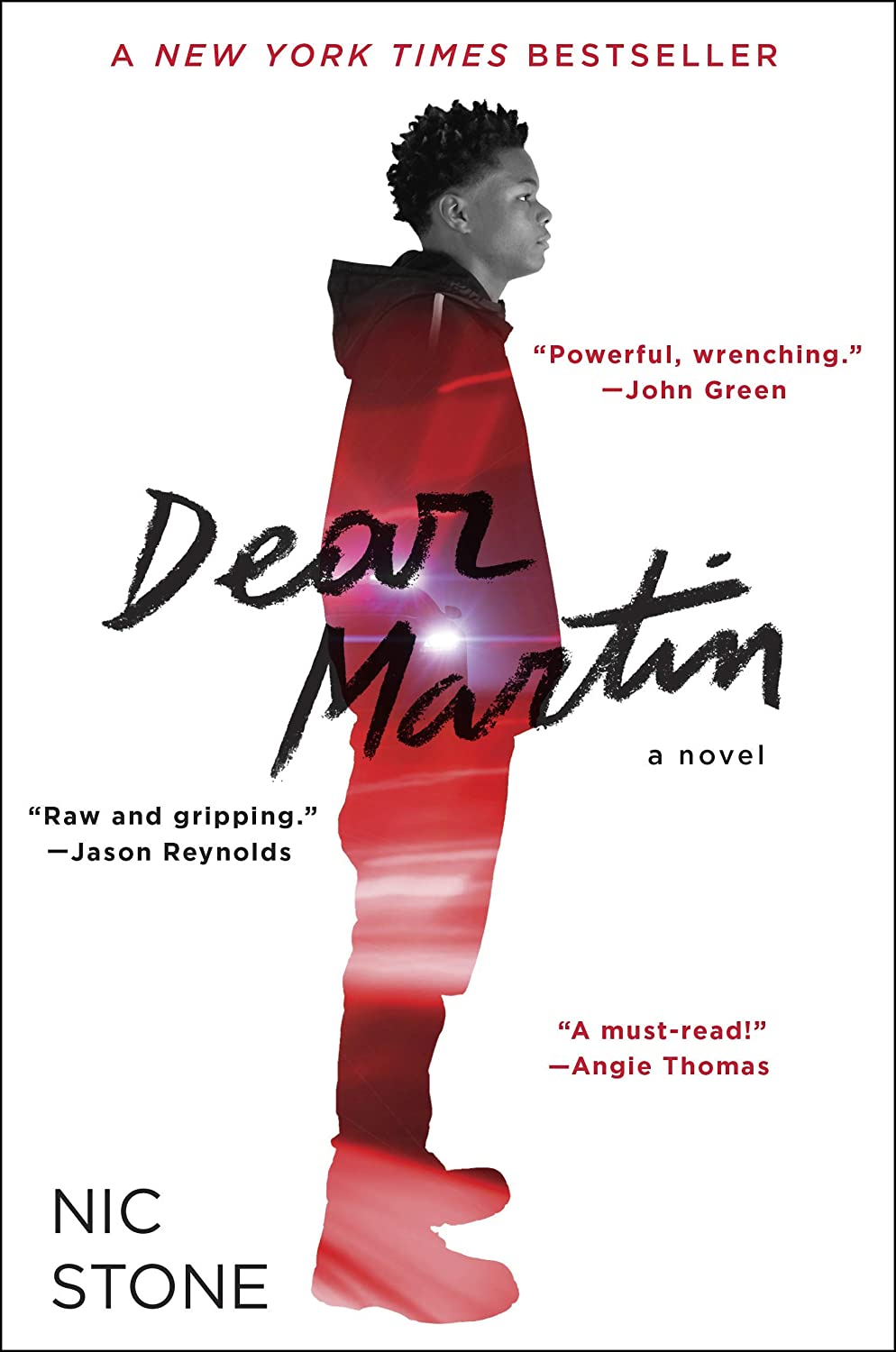 Justyce McAllister is a good kid, an honour student, and always there to help a friend--but none of that matters to the police officer who just put him in handcuffs. Despite leaving his rough neighbourhood behind, he can't escape the scorn of his former peers or the ridicule of his new classmates.

Then comes the day Justyce goes driving with his best friend, Manny, windows rolled down, music turned up--way up, sparking the fury of a white off-duty cop beside them. Words fly. Shots are fired. Justyce and Manny are caught in the crosshairs. In the media fallout, it's Justyce who is under attack. 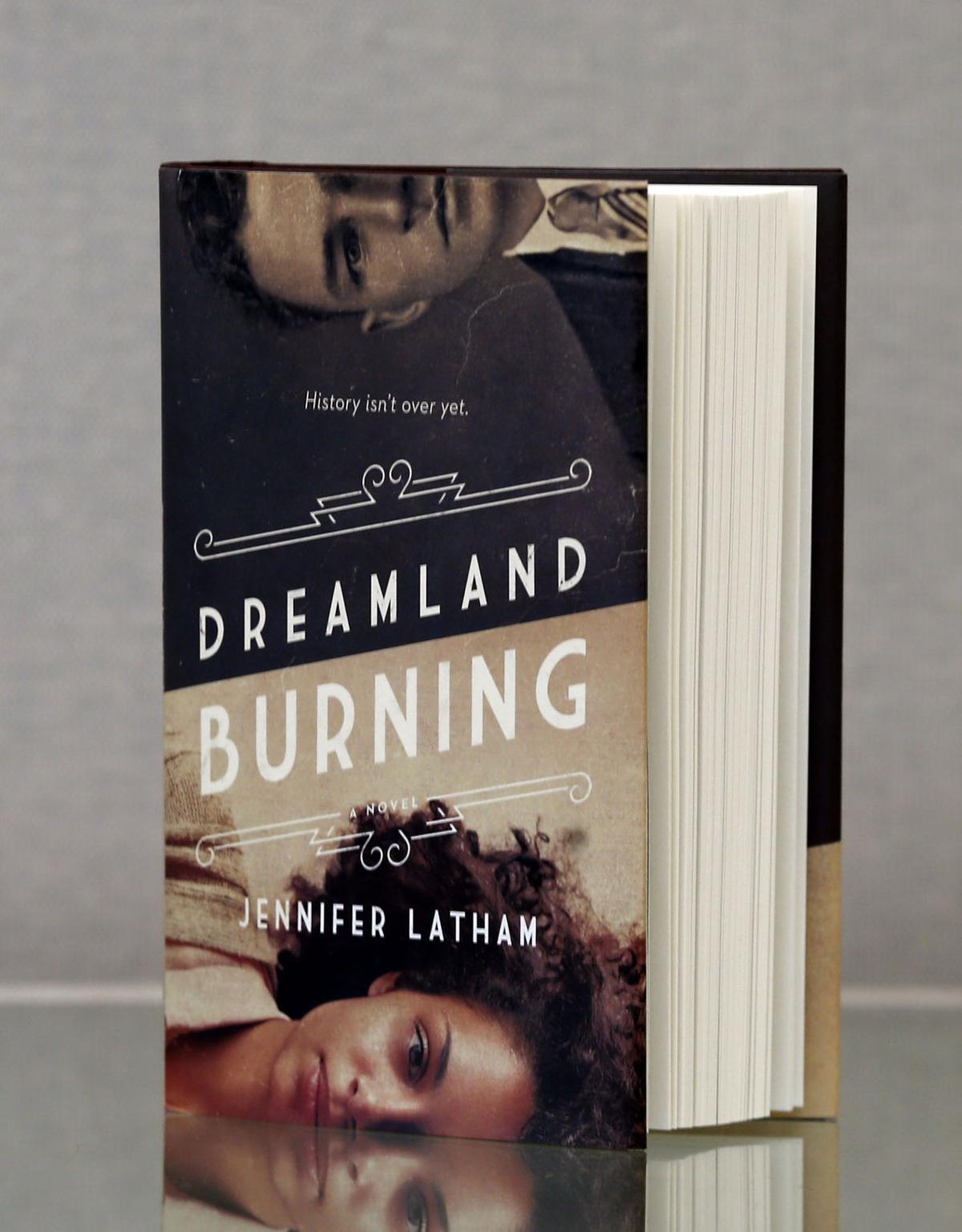 When seventeen-year-old Rowan Chase finds a skeleton on her family’s property, she has no idea that investigating the brutal century-old murder will lead to a summer of painful discoveries about the past, the present, and herself.

One hundred years earlier, a single violent encounter propels seventeen-year-old Will Tillman into a racial firestorm. In a country rife with violence against blacks and a hometown segregated by Jim Crow, Will must make hard choices on a painful journey towards self-discovery and face his inner demons in order to do what’s right the night Tulsa burns. 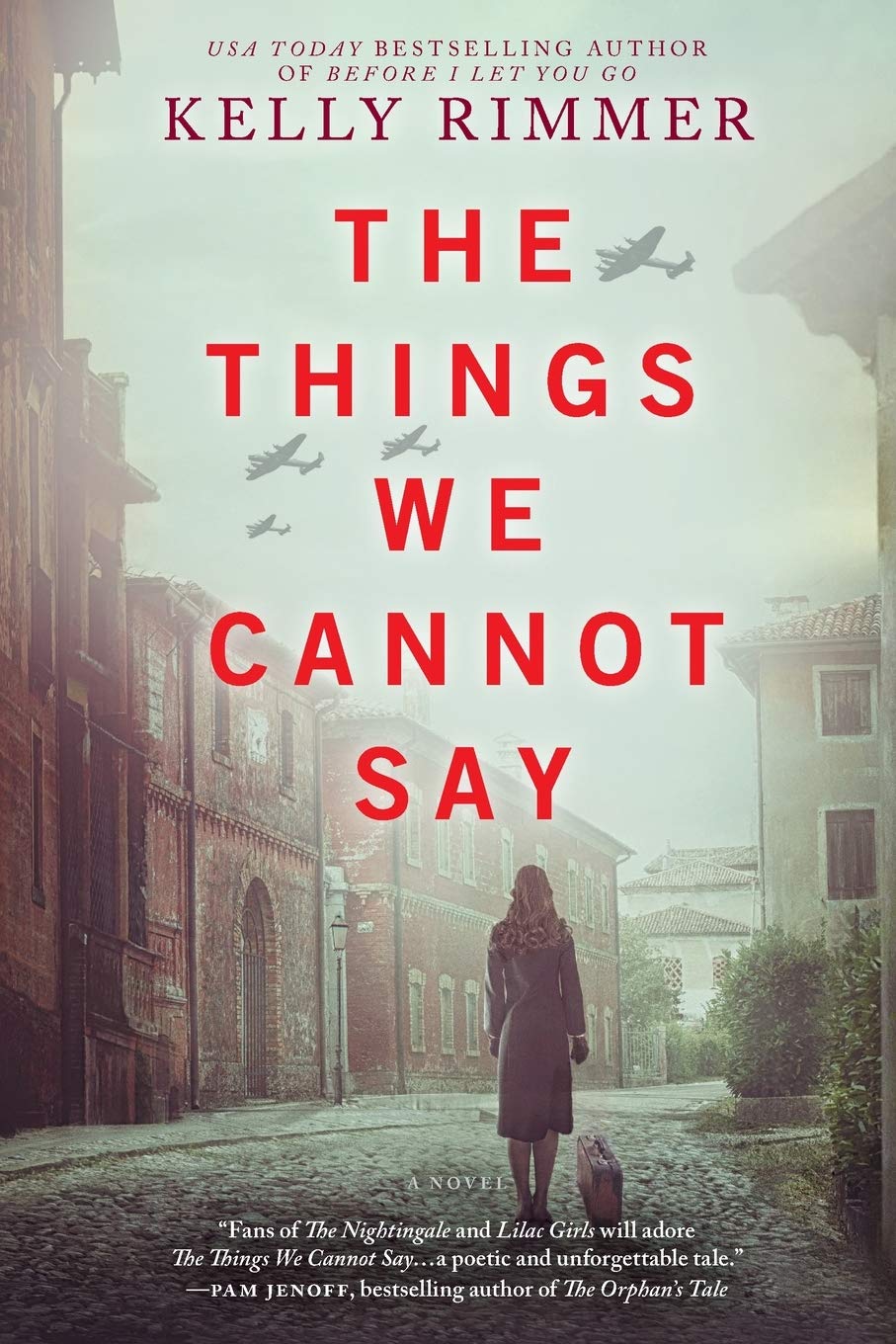 The Things We Cannot Say by Kelly Rimmer

In 1942, Europe remains in the relentless grip of war. Just beyond the tents of the Russian refugee camp, she calls home, a young woman speaks her wedding vows. It’s a decision that will alter her destiny…and it’s a lie that will remain buried until the next century. 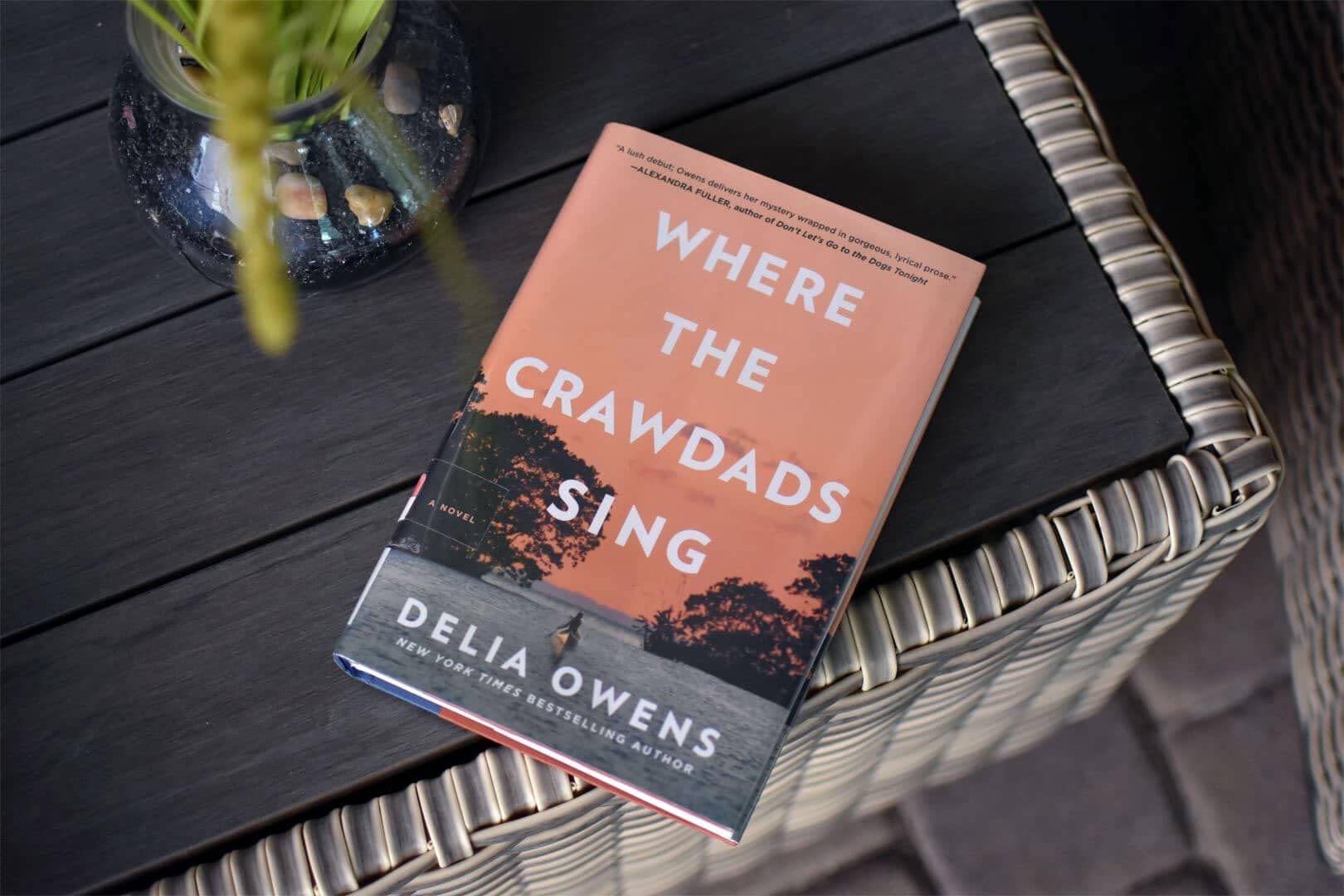 Where The Crawdads Sing by Delia Owens

For years, rumours of the “Marsh Girl” have haunted Barkley Cove, a quiet town on the North Carolina coast. So in late 1969, when handsome Chase Andrews is found dead, the locals immediately suspect Kya Clark, the so-called Marsh Girl. But Kya is not what they say. Sensitive and intelligent, she has survived for years alone in the marsh that she calls home, finding friends in the gulls and lessons in the sand. Then the time comes when she yearns to be touched and loved. When two young men from town become intrigued by her wild beauty, Kya opens herself to a new life–until the unthinkable happens. In a life filled with meaning and accomplishment, Michelle Obama has emerged as one of the most iconic and compelling women of our era. As First Lady of the United States of America—the first African American to serve in that role—she helped create the most welcoming and inclusive White House in history, while also establishing herself as a powerful advocate for women and girls in the U.S. and around the world, dramatically changing the ways that families pursue healthier and more active lives, and standing with her husband as he led America through some of its most harrowing moments. Along the way, she showed us a few dance moves, crushed Carpool Karaoke, and raised two down-to-earth daughters under an unforgiving media glare. 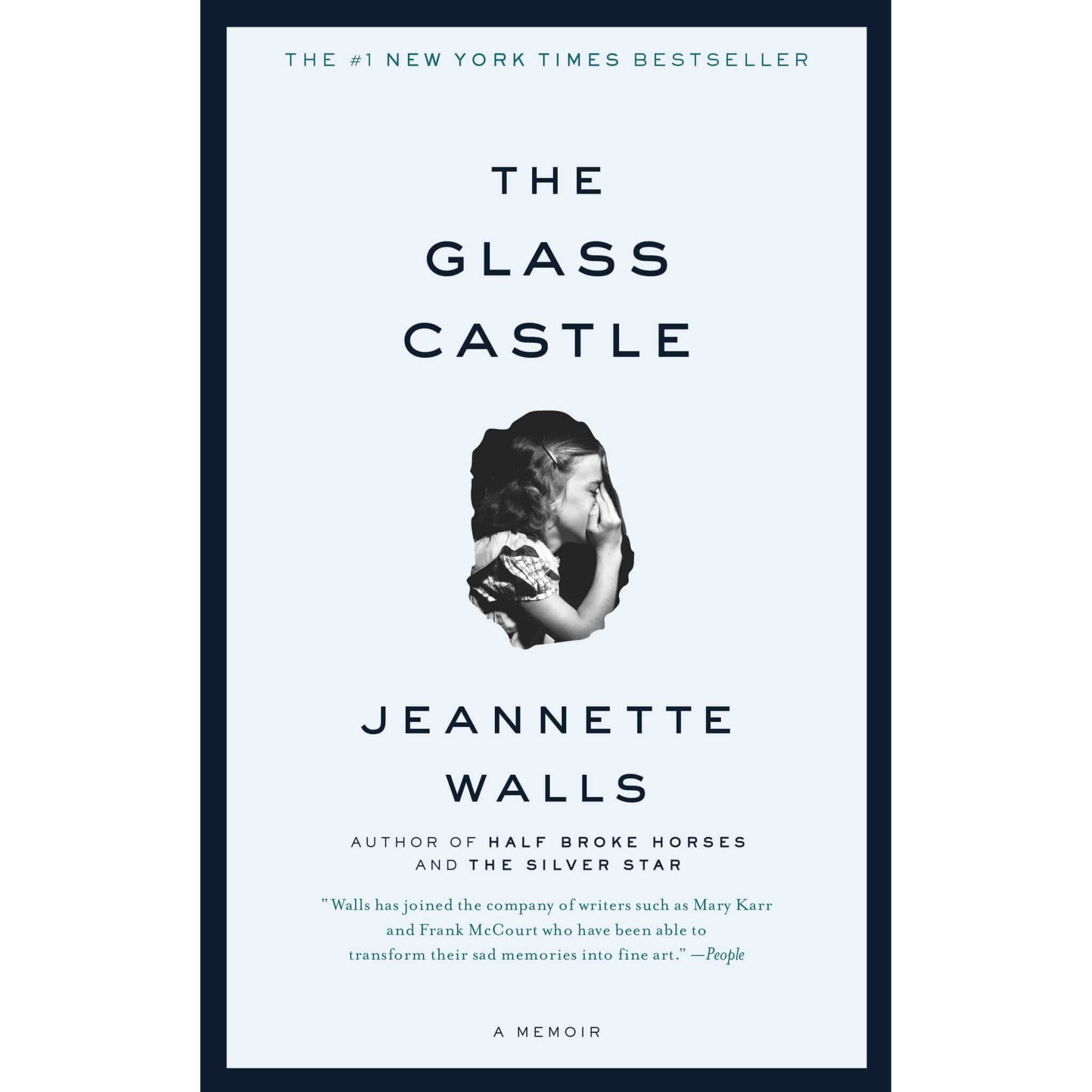 The Glass Castle by Jeanette Walls

A tender, moving tale of unconditional love in a family that, despite its profound flaws, gave the author the fiery determination to carve out a successful life on her own terms. 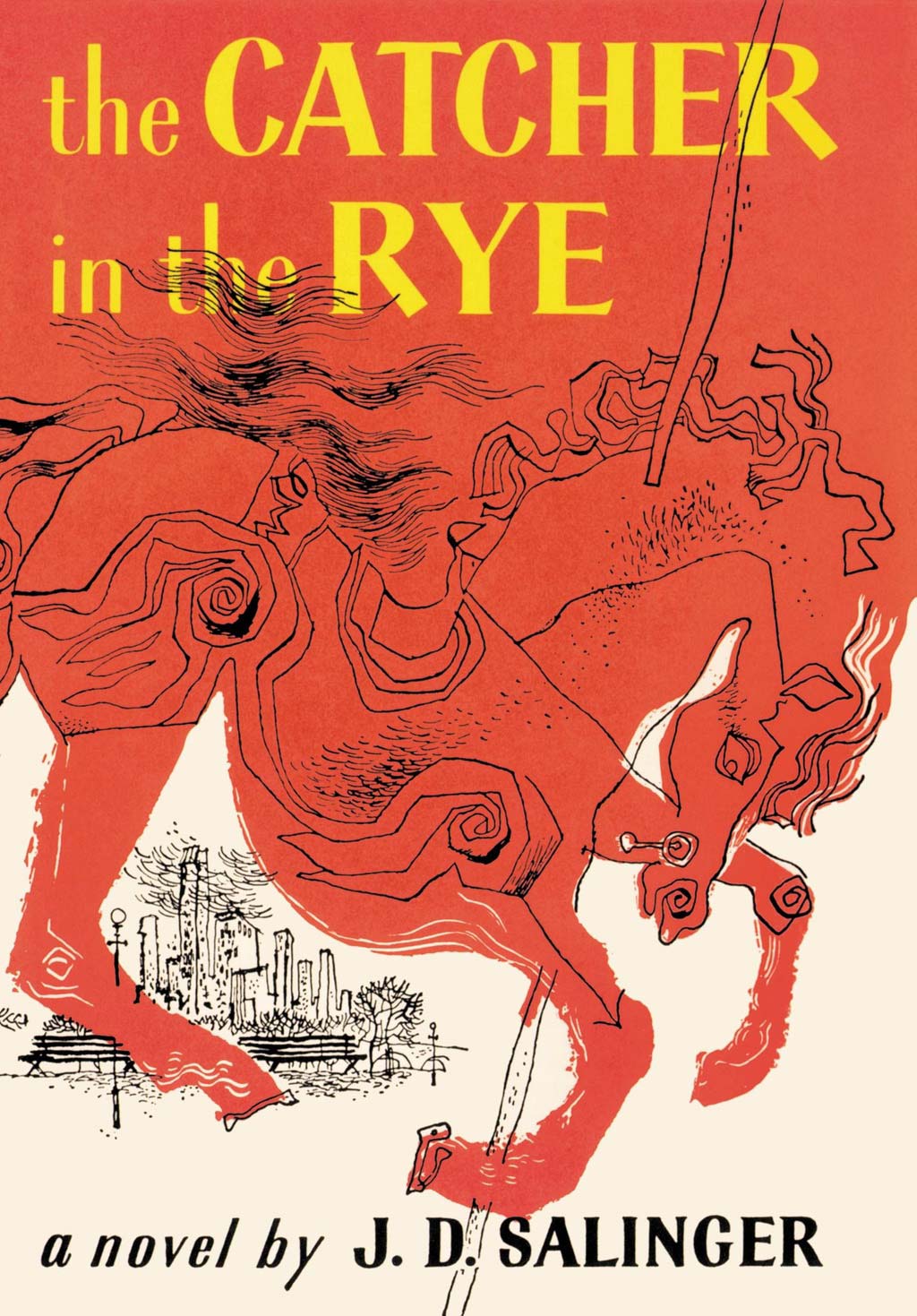 The Catcher In The Rye by J.D Salinger

The hero-narrator of The Catcher in the Rye is an ancient child of sixteen, a native New Yorker named Holden Caulfield. Through circumstances that tend to preclude adult, secondhand description, he leaves his prep school in Pennsylvania and goes underground in New York City for three days. There are many voices in this novel: children's voices, adult voices, underground voices-but Holden's voice is the most eloquent of all. Transcending his own vernacular, yet remaining marvellously faithful to it, he issues a perfectly articulated cry of mixed pain and pleasure. 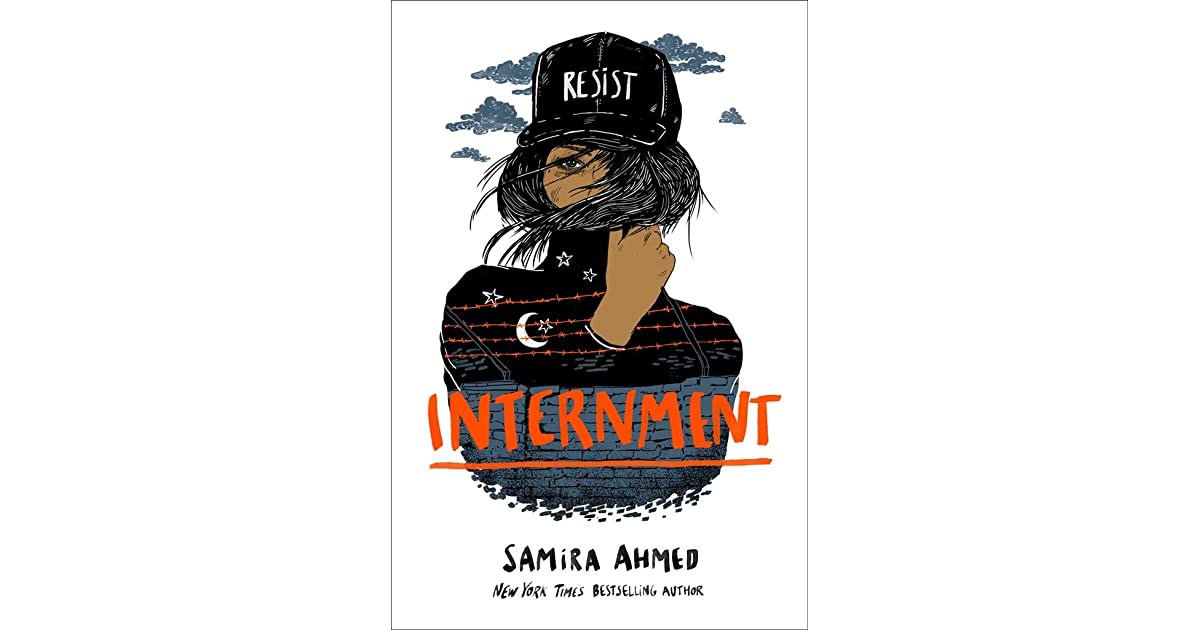 Rebellions are built on hope. Set in a horrifying near-future United States, seventeen-year-old Layla Amin and her parents are forced into an internment camp for Muslim American citizens. 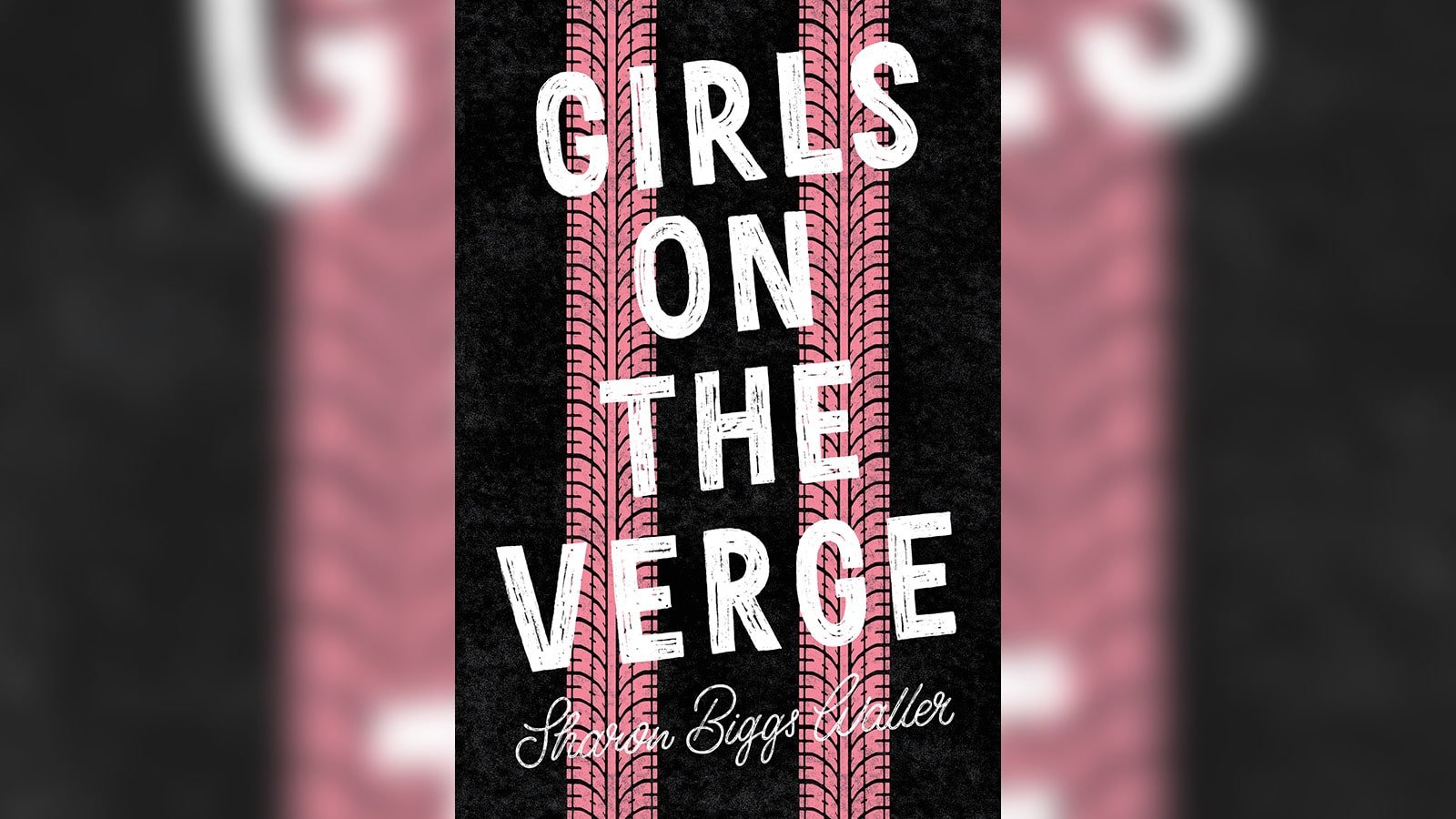 Girls On The Verge by Sharon Biggs Waller

A powerful, timely coming-of-age story about a young woman from Texas who goes on a road trip with two friends to get an abortion, from award-winning author Sharon Biggs Waller. 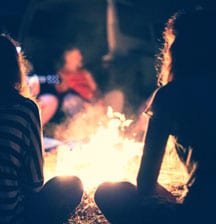 Teens have finally reached the age where darkness is more fun than scary. Add a fire pit, and you...
Read more 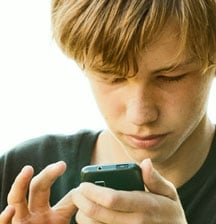 Let’s talk about teens and technology

Teens. And technology. Both are subjects most of us have some personal experience with, and...
Read more 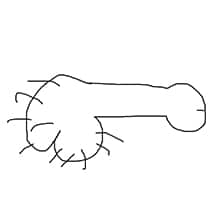 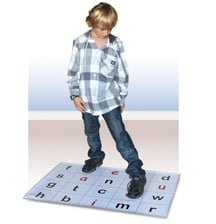 Learning to read with your whole body!

Kinesthetic learning is the key to remembering and retaining words, sounds and letters, and...
Read more 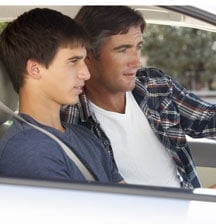 For a teenager, learning to drive is both a ticket to freedom and a huge responsibility. And...
Read more 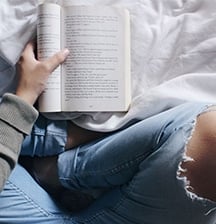 Everything You Need To Know About YA Books