Home/Pregnancy_Baby_Child/Health/The real risks of a ‘concussion’ during sports 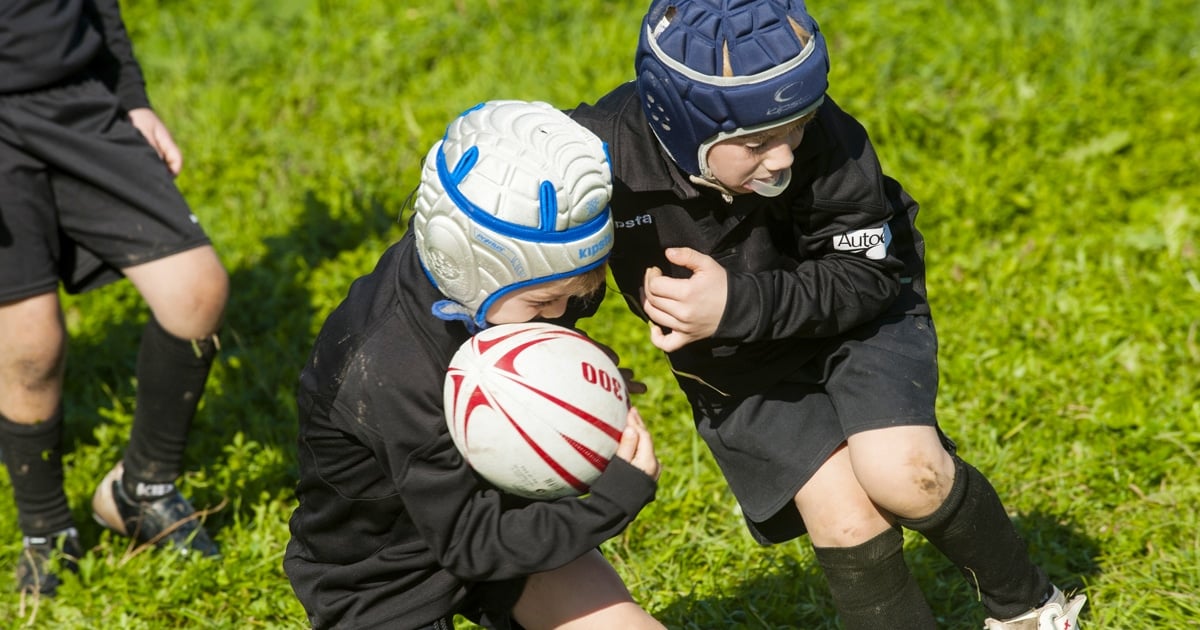 Signing your child up for a contact sport is a great way to improve their health and wellbeing, but what are the dangers involved? We speak to traumatic brain injury expert Katie Hodge on what parents need to know.

The word concussion has become all too common in sport. Sport will always be a big part of a child’s life, but parents need to be aware of the severity a concussion, or mild traumatic brain injury as it’s officially known, can cause. It’s more serious an injury than many realise.

Children and young adults account for almost 70 per cent of all traumatic brain injury cases in New Zealand* - as opposed to the 40-60 per cent rate reported in other countries. Research also shows boys suffer concussions more often than girls.

Falls account for 67 per cent of mild brain injuries for children under 15 years of age, while 10 per cent are due to being hit by an object. If your child has been injured during sport - whether they fell and hit their head or were accidentally elbowed in the head - you need to be aware they may have a mild traumatic brain injury.

“What most parents don’t realise is that a child doesn’t actually need to be knocked out, or have been hit, to have suffered one,” Katie said.

“A whiplash movement can rock the brain around inside the skull affecting its neurons which are like wiring. If the brain moves side to side its neurons can twist, snap and stretch - this means all the pathways and messages the brain deals with, take longer to recover.

“It’s not just contact sports like rugby that can see kids concussed, injuries are also seen in sports such as football, mountain biking, surfing and horse riding."

While a mild a brain injury can dramatically change your child’s functioning and behaviour, most symptoms often go unnoticed and untreated.

Symptoms parents should look out for

Parents need to be aware of the symptoms of a mild brain injury in order to take the right course of action. Symptoms can vary from fatigue, headache to nausea and vomiting, blurred vision, and even sensitivity to light and noise.

Katie said that parents need to keep a close eye on their child’s behaviour, because symptoms might not be easy to spot.

“If a child goes back to school after a mild brain injury, symptoms could present themselves because their brain is trying to function in a learning environment,” Katie said.

“Sometimes symptoms don’t become obvious until the child returns to activities that ‘work their brains hard’ - for example, concentrating in a noisy environment (returning to preschool or school).

“If they are irritable and can’t concentrate, it might not be because they’re playing up, but they were concussed after an incident in sport last weekend.”

Why you need to talk to your GP

If a parent suspects their child has a mild traumatic brain injury (or any brain injury), the first step is to head to the doctor.

“Most parents might not be aware, but if a mild traumatic brain injury isn’t logged with a doctor as an accident, it will not be covered through ACC should they need help with recovery further down the line,” Katie said.

“While most children will recover from a mild TBI by resting more and not undertaking complicated brain tasks, some children need a more carefully managed return to their usual activities.

“If a doctor has documented a child’s injury, even a suspected one, the services they may need will be available to them.”

A hit to the head can have severe impacts, you may not see the symptoms immediately, but it’s always worth having it checked out by a doctor.

How to manage a mild brain injury

Once a mild brain injury has been diagnosed, a lot of focus needs to go into the awareness of the child’s behaviour. Katie said a child might tell you that they have a headache, but they won’t notice they are getting grumpy and irritable.

“Managing their fatigue is a massive factor in recovery. We like to say it’s all about “topping up” your brain, which means taking rests when necessary,” she said.

“After a brain injury, a child’s brain will run out of energy more quickly than it has done before and they will need more frequent breaks during the day - this means no screens, even watching TV while they rest can be too much activity.

“Think about how long it takes a sprained ankle to recover – you can’t see your brain – and it does a lot more than your ankle.”

On the field after a mild brain injury

Sports have come a long way, and rules are now in place to ensure kids are safe. More helmets are used, and referees no longer allow kids to go back on the field once they’ve been injured. A big challenge is working with children who want to return to sport immediately after injury.

“Returning to play sports is one of the riskiest choices that can be made,” Katie said.

“If your child has suffered a mild brain injury the chances are their balance, attention and reflexes will be off.

“We understand telling a child they can’t go back to sport isn’t so easy. At the Laura Fergusson Trust Canterbury, our trained occupational therapists and physiotherapists negotiate with children so they understand the implications.

“It’s not about saying no to sport, but more about assessing their injury after a length of time away from sport, and seeing when they are able to get back on the field.

“In society, it seems that the odd concussion has become a rite of passage of sorts, but that needs to change.

“Mild traumatic brain injury is a serious matter, and parents need the tools to take the right actions to get their child on the road to recovery.”

Symptoms of a mild brain injury to look out for

Katie Hodge is the Director of Rehabilitation at the Laura Fergusson Trust Canterbury. 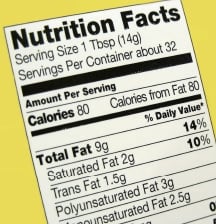 How to read food labels

Food labels give a lot of information - but what should you look for? Angela Phillips...
Read more 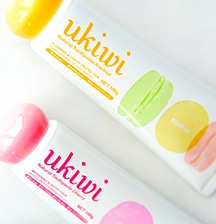 Here are some tips from our friends at ukiwi on how to keep your family’s smiles bright and...
Read more 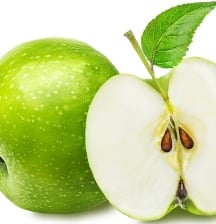 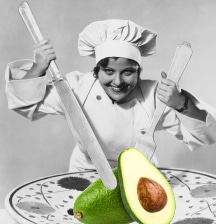 When you’re a breastfeeding mum, it’s important to make time for your own nutritional needs,...
Read more 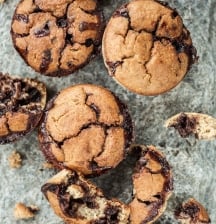 Meh, oats are so boring, right? Actually, this breakfast-food staple is quite an amazing superfood,...
Read more 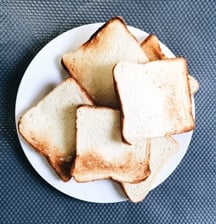 How to: Get your kids off white bread

Do your kids love white bread? Do you wish they would eat a healthier version but are tired of...
Read more

How much sleep should my child be getting?
See answer
Is it ok to wear jandals while pregnant?
See answer
Does my child watch too much television?
See answer
Connect with us