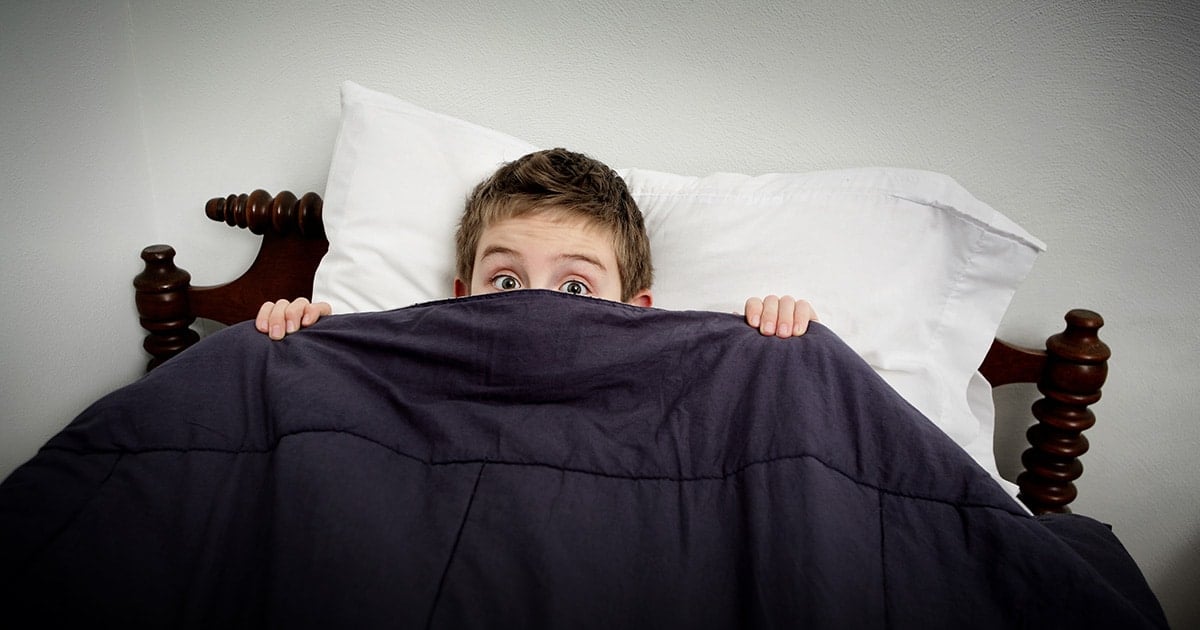 Does your child suffer from night terrors? Here are some expert tips to help you navigate this night-time difficulty.

what is a night terror?

Those of you who have witnessed a child's night terror will know how they came to be named. The child wakes abruptly from sleep in a confused and very frightened state, showing physical signs of panic such as rapid breathing, sweating and an elevated heart rate. Often the child will thrash around, scream, appear very distressed and seem unaware of their surroundings or of your efforts to comfort them. They may not even recognise you and this is because, even though their eyes are open, your child is actually still deeply asleep. These episodes can last for as long as forty minutes before the child returns to a restful sleep with no memory of the event the following day. Night terrors appear so frightening however that you as a parent are often left shocked and wide-eyed for considerably longer. It's important to reassure yourself that night terrors are common and are not at all harmful for your child.

Night terrors also appear in adults who also experience sleep paralysis, and these experiences can have some psychological effects. This can be due to the brain still being active and awake during rest, so the person wakes up, but the body is still inactive. Some adults who experience this may speak with their doctors about medication that can help them sleep better or buy edibles online or through cannabis dispensaries in an effort to promote a better night's sleep. With children, parents will have to take a different approach to them with their night terrors, as there are many factors.

Night terrors sometimes run in families. They occur most often in the 2- to 7-year age group and more often in boys, although can also occur in girls and in older children. Episodes seem to occur more frequently when children also have a sleep disorder, such as obstructive sleep apnoea.

Night terrors differ from nightmares and are not as common. Night terrors are episodes of arousal occurring during ‘deep sleep' or ‘slow wave sleep'. Because we get most of our deep sleep early in the night, episodes generally occur during the first few hours of the night. In contrast, nightmares occur during rapid eye movement sleep (REM sleep or ‘dream sleep') much later – generally in the early hours of the morning.

Sometimes it's possible to identify triggers such as high fevers, being overtired and emotional stress the previous day. These are useful to consider since, for some kids, addressing these triggers prevents further episodes. In general though, night terrors do not usually require further investigation or treatment, and there is no association between childhood night terrors and future mental health problems. Most often kids simply grow out of them as their sleep develops and matures.

how you can best help your child

Because your child is still asleep during a night terror, it's best not to wake them up, but instead simply keep them safe. Some children will run out of their beds during an episode, so you'll need to make sure that they don't inadvertently hurt themselves by bumping into things. Just gently guide them back towards their bed, tuck them in, reassure and comfort them and they will soon settle back to sleep. If your child won't let you comfort them, be sure to still sit nearby to soothe them with your words and presence while making sure they remain safe. If a child is woken during an episode, they may take longer to settle as they will wake disorientated and confused.

If your child's night terrors are occurring frequently and at the same time each night and you've tried addressing possible triggers, it might be worth trying ‘scheduled awakening' – waking your child 15- to 30-minutes before you're expecting an episode. Keeping your little one awake for a few minutes for a quiet chat, song or drink of water before letting them go back to sleep may help to disrupt your child's sleep cycle enough to prevent another episode. As always though, if you're still concerned about your child's night terrors, seek the advice of your General Practitioner.

Dr Kaylene Henderson (MBBS FRANZCP Cert C&A Psych) is a Child Psychiatrist and Founder of Little Children Big Dreams which provides help for children who are afraid of the dark or scared of monsters. www.littlechildrenbigdreams.com 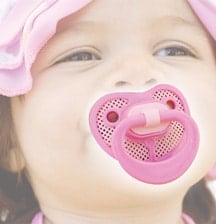 Parents are usually in one of two camps when it comes to the use of pacifiers for babies; but if...
Read more 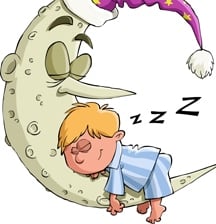 With daylight savings and summer holidays, disrupted and late bedtimes become more of a norm. Our...
Read more 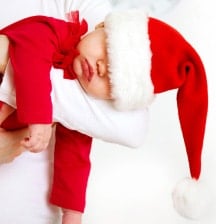 Staying on track during the holiday season

Unsurprisingly, the holiday season is the most common time of year for bedtime routines to fall...
Read more 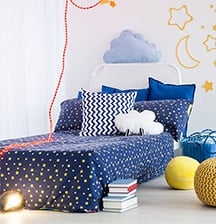 The smart parents guide to moving to a big bed

How to go from bassinet to cot to toddler bed to big bed to teen bed - without losing your...
Read more 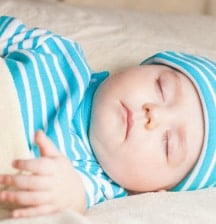 The power of 40 winks

Naptime can be a nightmare for parents, but itâ€™s vitally important that your child gets enough...
Read more 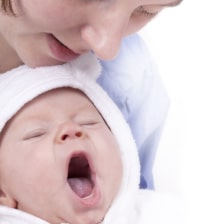 As a parent, you expect to be tired ... but not this tired, right? Disturbed sleep and lack of...
Read more

My child won’t stop biting their nails, help!
See answer
My kid canâ€™t stop saying â€śI WANT ITâ€ť!
See answer
How can I tell if my child is ready for toilet training?
See answer
Connect with us

Want to keep up with whatâ€™s happening in the hood? CHILDHOOD, that is!

Join 30,000 Kiwi mums and dads who love our weekly advice about raising kids, exciting giveaways, and the best of whatâ€™s on for families around the country each week.