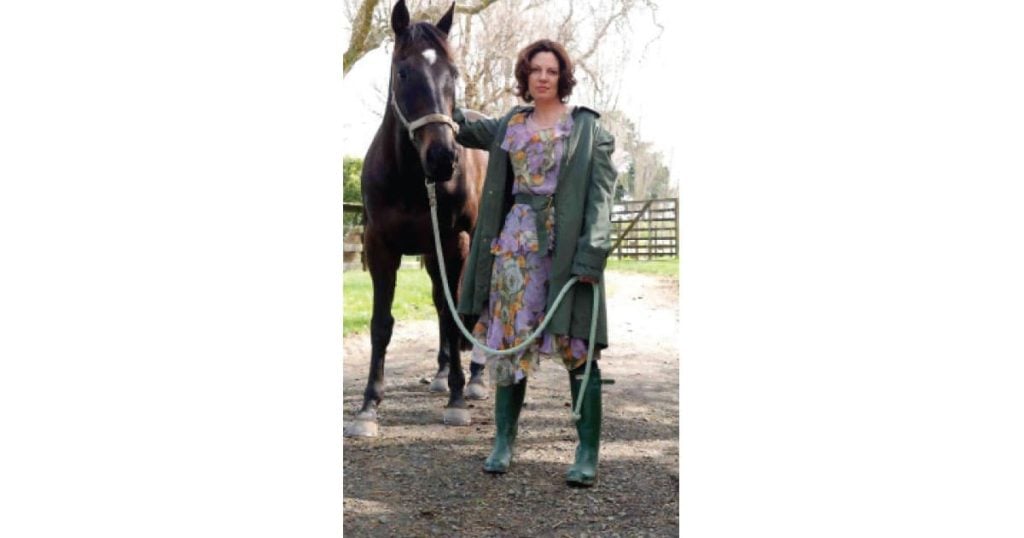 We talk to Roger, father of the Pony Club series author Stacy Gregg, about what it was like bringing up his pony-mad, academic, bookworm daughter.

what was Stacy good at in school?

Stacy’s academic abilities covered a very wide range. She was an “A” student with great grades in subjects as diverse as English and chemistry. Virtually all her reports said she was cheerful in class, showed initiative, worked without supervision and was always said to be a delight to teach.

what were her favourite subjects?

Stacy’s highest marks were actually in geography, but she loved a wide range of subjects from languages (French and German) and mathematics, to her more loved English and science. She skipped the 6th Form and went straight into the 7th form at Kings. She won the Kings College debating/speaking prize – she is no shrinking violet when it comes to speaking her mind.

was Stacy a bookworm?

Stacy could read (Donald Duck comics, would you believe) before she went to school. Her mother was a school teacher and made sure that she had all the encouragement possible for her development, particularly reading. We both enjoyed reading to her, from an early age. She enjoyed the benefit of having a fairly reasonable library which, in her early years included over 400 ‘Golden Books’. My science background (chemistry and geology), together with her mother’s artistic side, saw her given exposure to both the arts and sciences.

at what age did Stacy fall in love with horses? did she have her own horse?

She fell in love with them from a very early age. She could have ridden when she walked. Pestering for her own pony reached an undeniable high when she was 10 and she was then bought her first horse, Bonnie. Bonnie was a 20-year-old bay pony about 13.2 hands high and an absolute delight. Just so, so gentle and loving, which was reciprocated
by Stacy.

what were her hobbies as a child?

Stacy loved reading, speaking and other physical sports such as soccer, however her true love was riding. During the week there were practices and then grooming. Preparation took all of Saturday, and riding events with her and her sister took up every weekend. Swimming also had a look in at times which in turn led to water skiing, following her mother’s lead there as a skilled acrobatic skier.

what things did you enjoy doing as a family?

Apart from horsing around, time was spent swimming in our pools at Titirangi and Ngaruawahia and in the Waikato River, and socialising with our extended family.

did you actively encourage Stacy’s creativity?

While we tried to lead Stacy to various subjects and hobbies, really we were reactive rather than proactive. Once an interest was shown, we encouraged its development, though sometimes reluctantly. It was several years, with an increasing moan index, before Stacy got her horse, for example.

what were her favourite books as a child?

was Stacy a daydreamer?

Generally no – she was too busy doing things.

do you think Stacy’s childhood has influenced her writing?

Yes, her horsing around led to a lifelong interest and positive equine attitude, from brumbies to Lipizzaner.

what aspects of Stacy’s personality helped her become a popular author?

what qualities are most important to instil in your children?

A ‘you can do it’ attitude – reach for the sky! And, respect and tolerance – listen to all views – but don’t take any stick. Use your language skills and non-violently present your views. 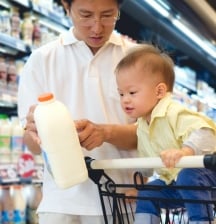 Does your toddler recognise the packets of their favourite snack food even though they can’t...
Read more 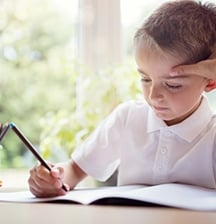 There is no biological reason why boys cannot do well at writing. There are plenty of boys who...
Read more 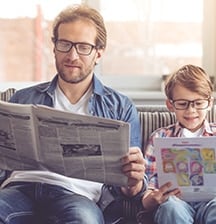 One of the best things about holidays is having the time to read altogether again, without other...
Read more 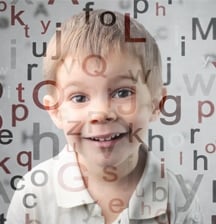 Here are three easy and fun things you can do at home to help your child better understand the...
Read more 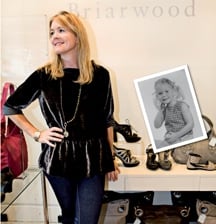 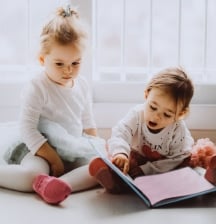 And they all lived happily ever after… or did they? Encouraging children to make predictions...
Read more

Want to know the surprising solution to bed wetting?
See answer
Is your kid nose-picker?
See answer
Why do I get stretch marks?
See answer
Connect with us