When it comes to baby-making old wives’ tales, it’s hard to separate fact from fiction, says Penny Voigt. When you hit 35, you’ll have no chance of getting pregnant”. “You’re not conceiving because you’re too stressed.” “Lifting your legs in the air after sex helps the sperm travel faster.” “Eating certain foods will cause twins.” “Staying on the pill too long leads to infertility.” Have you heard of any of these?

Whether or not you’re planning to get pregnant soon it’s helpful knowing which fertility myths are just plain nonsense and which have a grain of truth to them. Read on to nd out more about these common fertility myths.

Women are fertile all the time

You’re only fertile for about 24 hours of each cycle. That’s how long each egg can survive after ovulation. If two or more eggs are released,your window of fertility could extend to 48 hours. As sperm can live up to ve days in optimum conditions, that potentially increases your fertile phase to around seven days per cycle.

Lifting your legs in the air for 20 minutes after having sex will help you get pregnant?

The idea sounds logical, but the fact is sperm are chemically programmed to find your egg, no matter what position you’re in.

Women can ovulate more than once in each menstrual cycle

Hormones in your body control ovulation, so once you’ve ovulated, it won’t happen again until your next cycle. Even in the case where two or more eggs are released, this always occurs within 24 hours of the rst egg being released.

Avoid certain foods if you want to get pregnant

Eating yams is unlikely to lead to twins and soy has never been linked to infertility? While there are certainly foods that boost fertility, keeping you healthy and helping regulate your hormones, there’s no conclusive evidence suggesting certain foods make you more or less fertile. When it comes to caffeine, though, studies do suggest limiting your caffeine intake if you’re trying to conceive.

Over 35, your chance of conceiving is zero

According to French birth records dating back to between 1670 and 1830, one in three women aged 35 to 39 could not conceive after a year of trying to get pregnant. Medical advancements and improved lifestyle have made a radical difference, with more recent data con rming 82% of women aged 35 to 39 do actually conceive within a year.

Menopause starts when a woman runs out of eggs

Changes to your hormone levels which affect your ability to mature and release eggs from your ovaries signal the start of menopause. You’ll still have around 10,000 eggs left when menopause starts.

Being on the pill for too long delays pregnancy?

Your cycle should regulate within a few weeks of ditching the pill and, barring any other issues, you can expect to ovulate within that time frame too. In fact, studies show that around 80% of women who stopped using the pill conceived within a year.

Most couples conceive within three months of trying

It generally takes the average couple without any fertility issues between six and 12 months of active trying before conception occurs. Of course, it could happen a lot sooner too.

The more sex you have, the more likely you are to conceive

Until recently, an every-other-day sex strategy was recommended when trying to conceive. But more recent research suggests that for a man with a normal sperm count, having sex every day during his partner’s fertile days, is more likely to result in conception. More than once a day, on the other hand, means less sperm, and although it only takes one sperm to fertilise an egg, there is strength in numbers!

Male fertility does not decrease?

It may surprise you to learn that infertility is not limited to women. As men age, their testosterone declines, and after the age of about 35, sperm will be fewer, slower, and less viable. Statistics show that 35 to 40% of fertility problems are caused by male conditions, another 35 to 40% by female conditions, and the last 20 to 30% is a combination of the two, as well as a small percentage of unknown causes.

All women ovulate at the same time

Ovulation dates and fertility cycles differ from woman to woman. Generally, women ovulate about 10 to 16 days before their next period, but cycles can differ in length – from 24 to 34 days. Unless you’re doing an ovulation test, it’s impossible to pinpoint your ovulation period.

Stop stressing and you’ll get pregnant

Infertility is a medical problem rather than a result of you being too stressed or not relaxing enough. While relaxing may improve your quality of life and help you better manage feelings of stress, it’s not the cause of infertility.

Adopt and you’ll get pregnant

It’s worthwhile exploring medical treatment for infertility before going down this road. But no, adoption is not a cure for infertility, and studies reveal that the number of couples getting pregnant after adopting is roughly the same as in couples who don’t adopt.

There’s certainly some truth to this. While an occasional drink is ne, binge drinking or drinking to excess can lead to irregular menstrual cycles, cutting down your chances of conceiving. Medical advice suggests avoiding alcohol when trying to conceive. 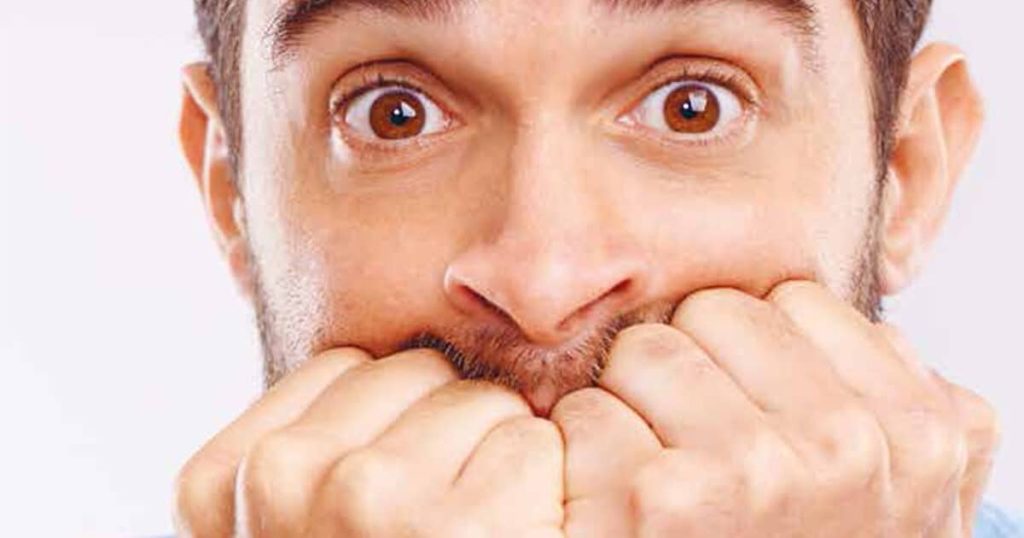 Thought it was just mums-to-be who get morning sickness, gain weight, and have mood swings? Dubbed “Couvade … Pregnancy symptoms… For Dads! Read More 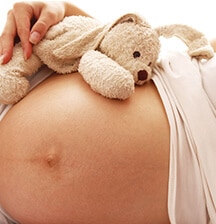 It’s a truth universally acknowledged that being a mum equals sudden sleeplessness. So how come you’re getting … 8 ways to get better sleep when… 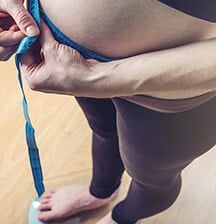 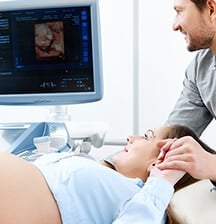 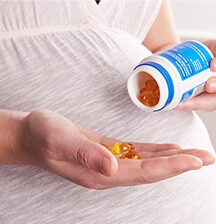 Iodine and folic acid are essential for pregnant mums, but there are other supplements you may want … Should you take supplements during pregnancy? Read…