Home/Pregnancy_Baby_Child/Parties/9 cake fails that give us the giggles 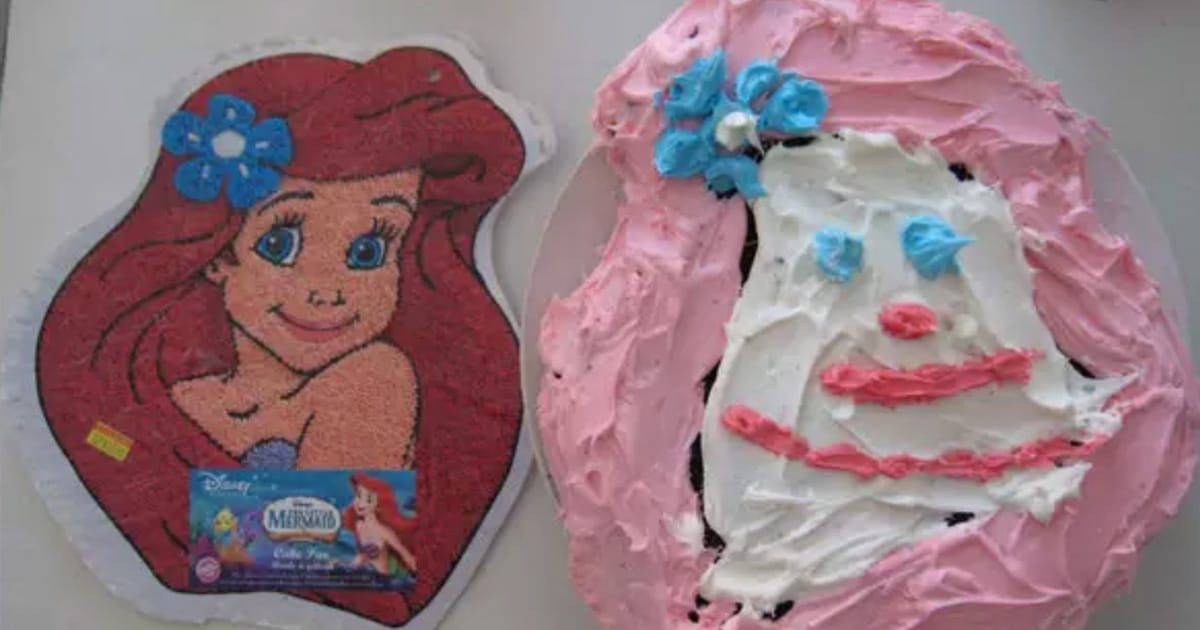 Laughter is the best way to get over a botched cooking attempt, so these people of the internet have shared their hilarious cake fails for the world to enjoy. Here are 9 Pinterest cake fails that deserve a certificate for participation!

Houston, we have a problem... Hey, at least they T-Ried 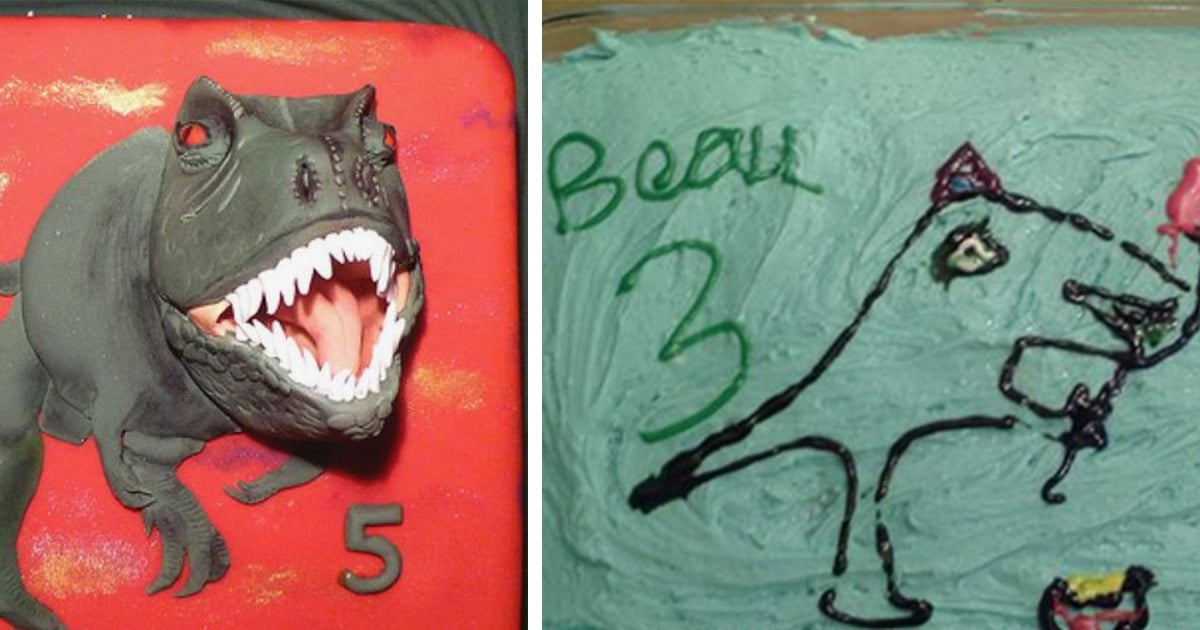 This dog cake may not have won Best In Show, but we think it’s a pretty paw-some effort! 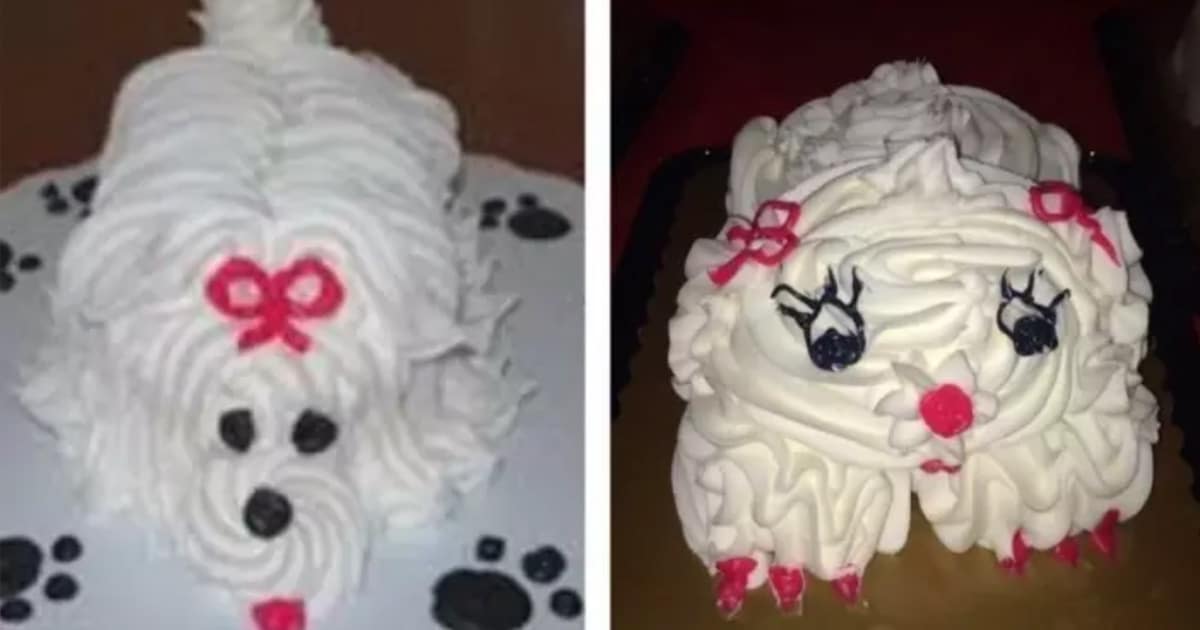 Let it go, let it go - straight into the trash. 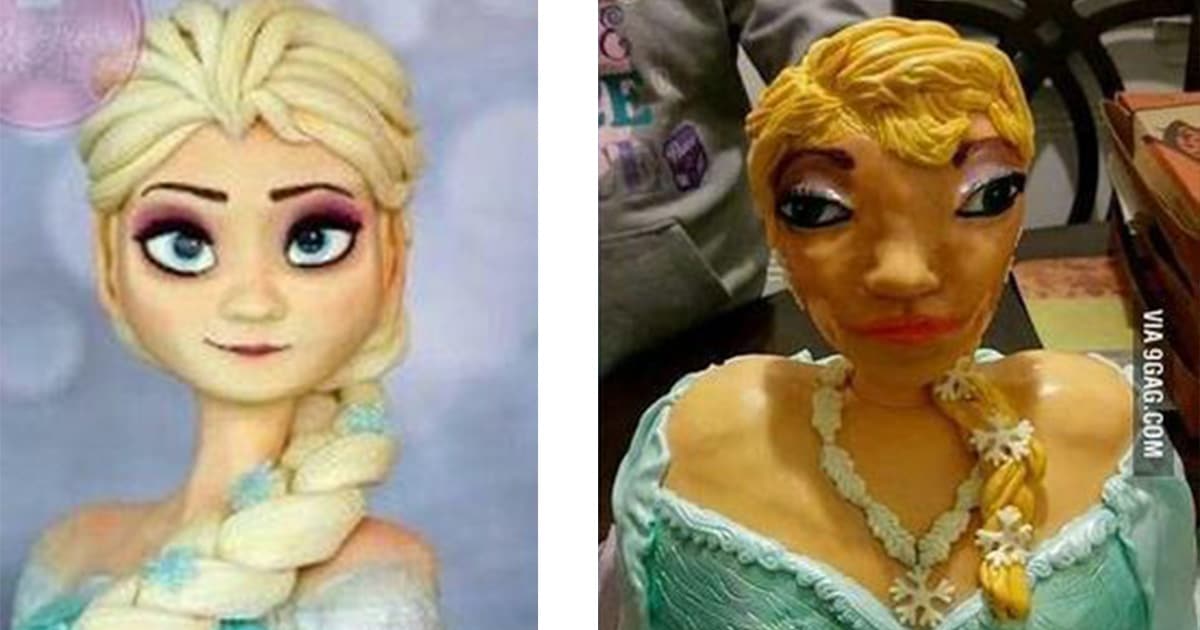 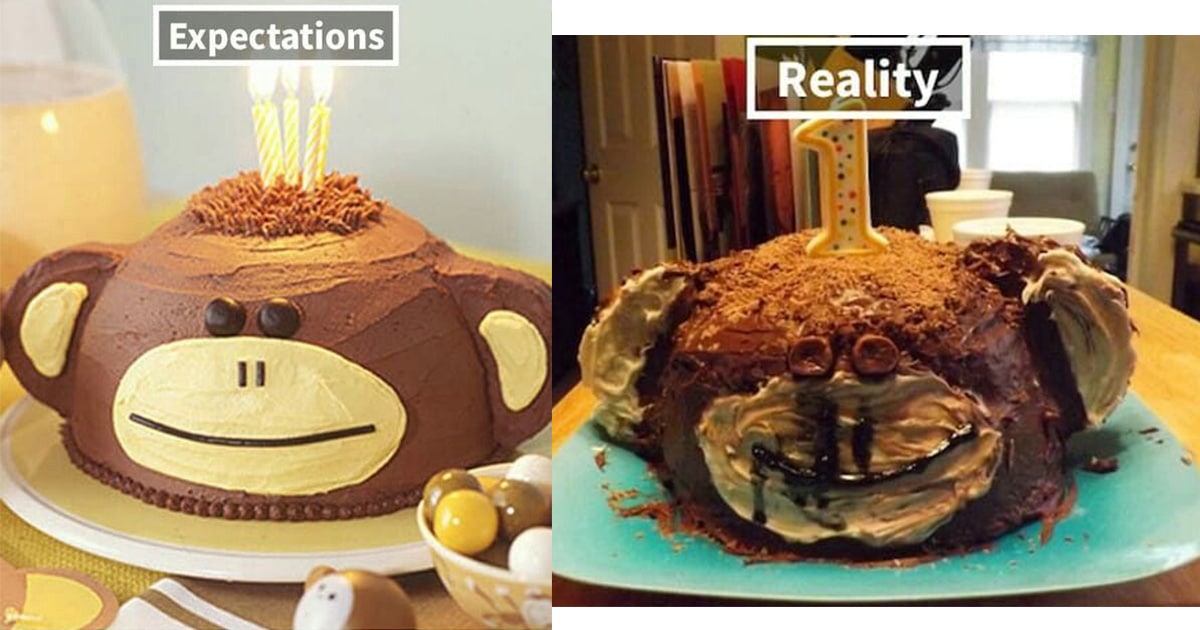 Sometimes, it’s not a matter of whether you “want to build a snowman”, it’s whether you should. 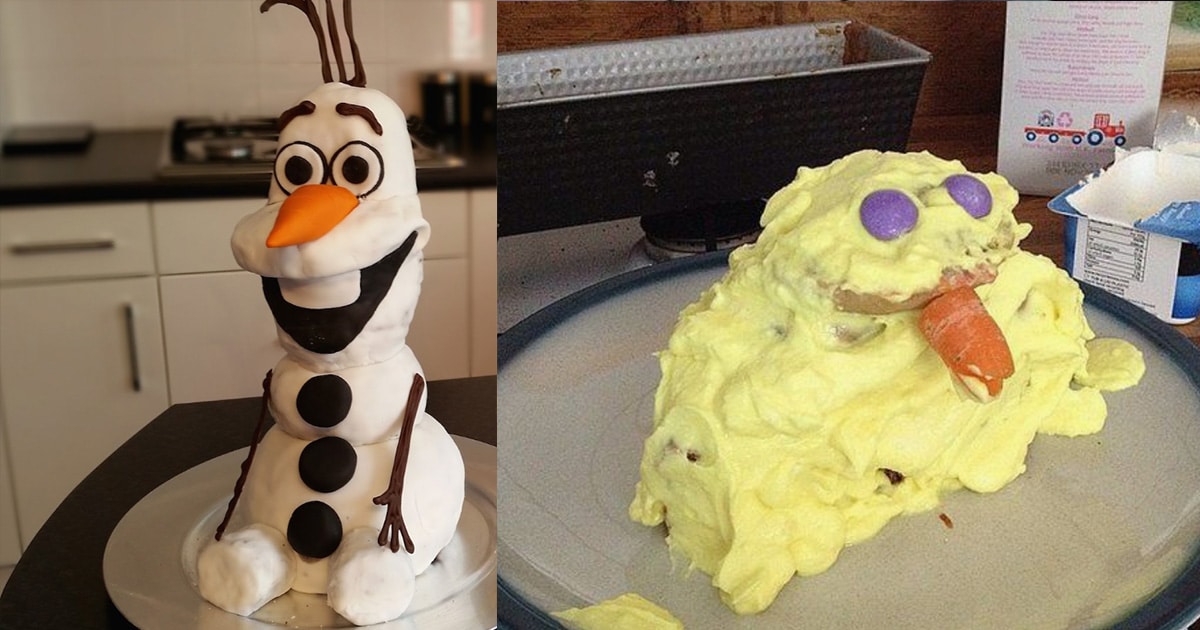 At least if your wee one decides they’re not keen on ponies last minute, you can pretend this cake is a dolphin emerging from nuclear test waters. 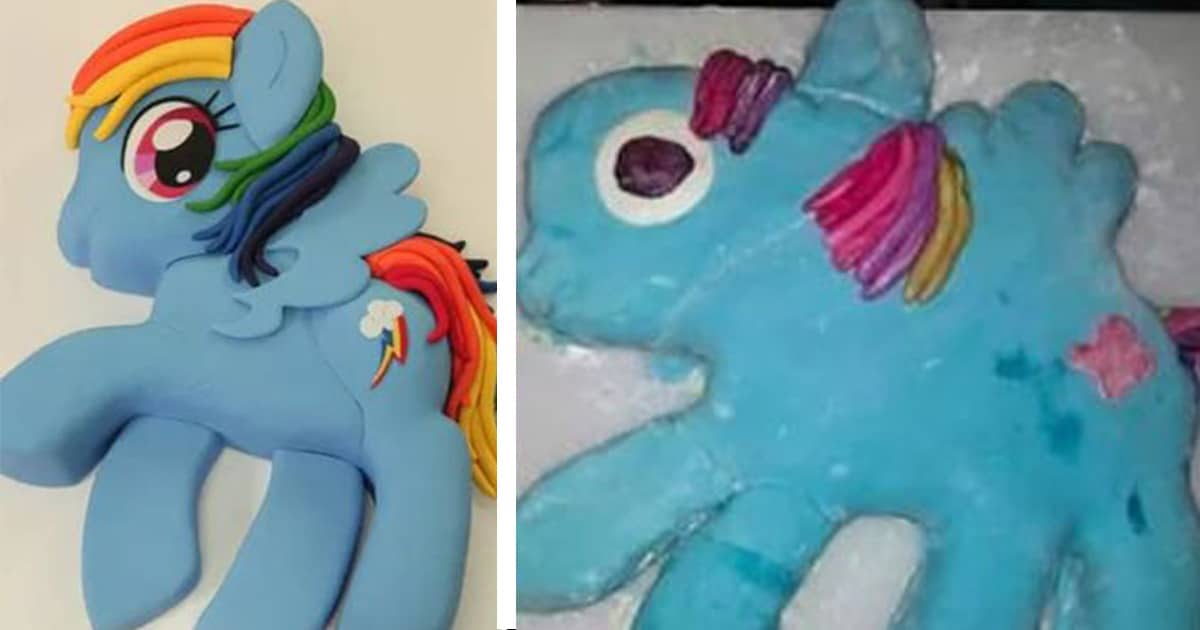 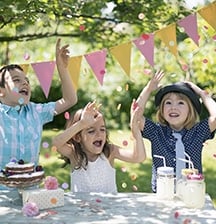 In this edited extract from Quitting Plastic: Easy and Practical Ways to Cut Down the Plastic in...
Read more 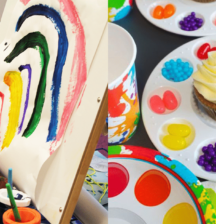 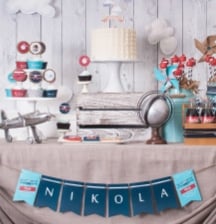 Time sure does fly, especially during those precious first years! Budding aviators will love this...
Read more 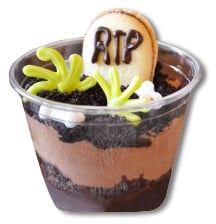 Let’s face it: children love to be grossed out, just a little bit. This thrillingly delicious...
Read more 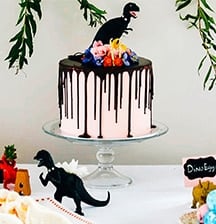 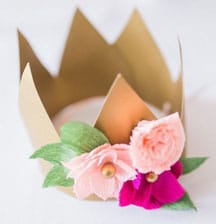 Themes make it easier As soon as you give your party a theme, everything else seems to...
Read more

My child interrupts me ALL the time. What can I do?
See answer
When should I wean my child off their dummy?
See answer
What kinds of books should my kids be reading?
See answer
Connect with us