Relationships are complicated at the best of times. Blended families are another level of intensity. Exes times two, stepkids, step-parents, and the extended whanau add to the dynamic of emotions and practicalities. Amanda Morrall unpacks some of the baggage.

Starting over is never easy. That’s especially true when it comes it relationships, with or without children. For those brave enough to move on with children in tow, it can be a landmine of challenges. With these struggles in mind, Mississauga family lawyers have 20 years worth of experience in dealing with families and each one’s different needs. Balancing the moods and emotions of young kids or hormonal teens going through their journey, while juggling the ups and downs of a new adult relationship, is tricky stuff.

Psychologists with expertise in this area say managing expectations is one of the best ways to manage a blended family. Dispense with Brady Bunch ideals and do away with nuclear family comparisons. Accepting the situation for what it is and the parties involved for who they are will go a long way.

Adults choose their new partners and have agency over how they reconstruct their lives. Kids don’t. That leaves them vulnerable to the agenda of exes with an axe to grind and also new add-on family members whom they aren’t genetically linked to or haven’t consciously chosen as flatmates. Often legal issues can arise in these situations, with complications concerning custody and ex-partners which is one of the reasons it may be a good idea to consult legal experts, like the ones supplied by Eatons. One can hope for an amicable relationship with the ex, but expecting anything beyond civility to start might be too big an ask. That’s all the more reason to attend to your own emotional stability and maturity first, from which your children will take direction. If you’re a mess inside, your children won’t have a steady anchor.

When it comes to finances, it also helps to be clear about expectations up front and to communicate beforehand about new realities. Assuming the other party knows your capabilities, investments like sanlam shares, assets and liabilities, and/or ambitions about money is inherently risky.

Here are some things that should be considered ahead of cohabitation.

Determine who will be responsible for bill payments and, importantly, how they’ll be shared. Come to a common understanding ahead of time instead of two or three months after moving in, when bill payments get missed or skipped because someone else thought the other party was in charge. Don’t assume the other party won’t change the rules of engagement after moving in. People surprise you.

If you and your ex have shared care and joint” financial responsibility for the children, then” the conversation needs to be clear between the” biological parents first and foremost. Having” both a separation agreement with the ex, and” a childcare custody and financing agreement,” are highly recommended. Bitterness, bad feelings,” and power plays over kids and money are poisons” against which your new relationship needs” protection. You owe it to your new partner and all” the children directly or indirectly impacted to tidy” your affairs before you set up the house. Clarity at this level will help to prevent further complications between a parent and step-parent about joint finances and kids. If one party is the primary salary earner and the other is a carer, have a clear understanding of roles and responsibilities to help to alleviate potential misunderstandings and grief.

Blended families and mixed finances are complicated. Consider meeting with a financial advisor or family lawyer, similar to these Gold Coast Lawyers in Australia, ahead of time to understand your rights and obligations under the law before disputes occur. If one party owns a family home and you and your new partner move” in together and then subsequently split up, there is no certainty of a 50/50 split under proposed law changes.

The relationship property and any gains from a house, for example, would be split based on its increase in value from the time the relationship became de facto.

Whether you’re in a de facto relationship, or headed in that direction, consider a Contracting Out Agreement that defines your individual property. At the very least, understand whether this is something one party wants so it’s not foisted on them unexpectedly. This will help to avoid any potential disputes or disappointments in the event of a breakup.

• The assets which you seek to retain as your own;

• The liabilities which your partner has which you seek to be protected from;

• How property acquired by you and/or your partner after entering into the agreement shall” be de ned (in terms of ownership and responsibility); and

• Sets expectations as to how assets/liabilities are to be divided in the event the relationship ends (by separation or death).

It’s never nice to think about the end of a relationship just as it’s getting underway; however, the reality is the best form of protection against future disappointments. Likewise, honesty and transparency will help give your” new relationship a fighting chance.

Written and researched by Amanda Morrall – Head of Communications and Education at Simplicity NZ Ltd. Amanda is an experienced media commentator, editor and author. 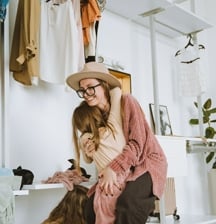 Black Friday sales are a great way to get ahead of the game for Christmas shopping, or … Here are the bargains! Black Friday discounts…

Across the country it feels like everything has increased in price over the past year. Suddenly you’re … Save Money! How these discounts are significantly… 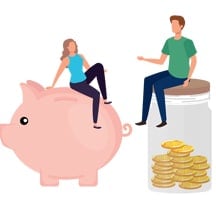 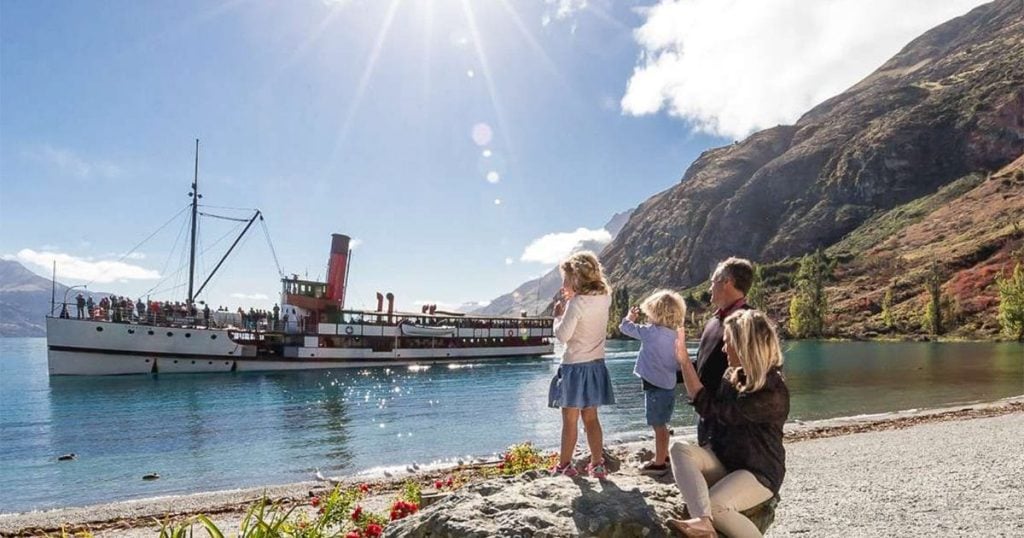 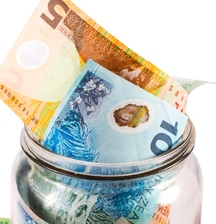 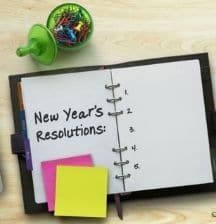 Advertorial Are you one of those people who come up with New Year’s resolutions each year, only … New Year's resolutions you can actually keep…