Does it matter if your child breathes through their mouth or their nose? Apparently so. It seems mouth breathing is responsible for everything from underdeveloped jaws and overcrowded teeth to disturbed sleep patterns and allergies. Read on!

Have you ever wondered why so many kids go from cute toddlers with broad and proportioned faces to teenagers with long, flat faces, receded chins and narrow jaws with crooked teeth? Dentists, oral specialists and orthodontists worldwide agree that for the whole face (including teeth) to develop correctly, your child needs to be breathing through their nose and swallowing correctly.

The tongue is actually the most important orthodontic appliance your child could ever have, because the pressure from the tongue, sitting correctly up in the top jaw and behind the front teeth, stimulates and pushes your child’s jaw to grow in the correct way. If the child’s tongue is down the bottom of mouth (as is the case with mouth breathing), this stimulation isn’t happening and the upper jaw remains narrow and underdeveloped – causing overcrowding of the teeth.

Mouth breathing during the early critical growing years can make a significant difference to your child’s face. Mouth breathing limits facial development. An open mouth posture will cause the face to grow down to such an extent that a child may have difficulty in closing their lips at all. By age 4, the facial skeleton has reached 60% of its adult size; by age 9, most of the growth of the upper jaw is completed; and by age 12 (the traditional age many orthodontists initiate treatment), 90% of the growth of the lower jaw has already occurred. Development of the lower jaw continues until around age 18. It’s also possible that any orthodontic work could relapse unless poor oral habits, such as mouth breathing, incorrect swallowing (tongue-thrusting) and incorrect tongue posture, are fixed.

But the effects of mouth breathing aren’t only physical, there are major physiological effects as well. There’s a lot of science behind the effects of breathing through the mouth rather than the nose, but, simply put, it leads to deficiencies of oxygen, carbon dioxide and nitric oxide in body cells, disturbing blood gases and pH levels; affecting energy levels; making regular breathing difficult; and increasing mucous production.

In growing children, this in turn can have devastating effects on general health and growth. Many seemingly unrelated conditions, such as chronic middle ear infections; sinusitis; asthma; allergies; upper airway infections; poor sleeping habits and sleep issues such as apnea, snoring and bed-wetting; TMJ/TMD symptoms such as jaw clicking or pain, head-neck-facial pain, and ear ringing; bad breath and gum disease; low energy levels; and even behavioural characteristics, such as hyperactivity, have been linked to
mouth breathing.

why is my child a mouth breather?

There are several reasons a child may be breathing through the mouth rather than the nose. Chronic allergies, large tonsils, nasal polyps, foreign bodies, deviated nasal septa, excessive pacifier use or insufficient suckling as an infant can all play a part. Additionally, children with special needs, such as Autism, Asperger’s Syndrome and Down’s Syndrome, are often mouth breathers.

One type of treatment that can be a tremendous help in correcting mouth breathing, tongue thrusting, incorrect swallowing and other bad habits that ultimately affect dental and facial development is myofunctional therapy (MFT). Where orthodontics deals with the teeth, MFT deals with the oral habits and functions that affect the teeth.

Through this form of early intervention physical therapy, the child is taught various exercises to correct the posture and function of the tongue and facial muscles. MFT is typically done at the same time as early orthopaedic/orthodontic intervention (using orthopaedic appliances) to optimise jaw development, tooth alignment and minimise overcrowding during the growth and development years.

To encourage an automatic sealing of upper and lower lips, a few myofunctional exercises, such as the following, are recommended.

To counteract the effects of mouth breathing:

It is now recommended that a child have an orthodontic examination no later than age 7. There are some myofunctional dentists and orthodontists who believe that significant growth modification is possible only in patients who are still growing actively, i.e., before a child loses all their baby teeth. Early intervention and prevention is vital, therefore care of the developing face begins at birth, and mouth breathing and any nasal airway problems should be addressed as soon as they are noticed. The importance of how your child breathes should not be underestimated. 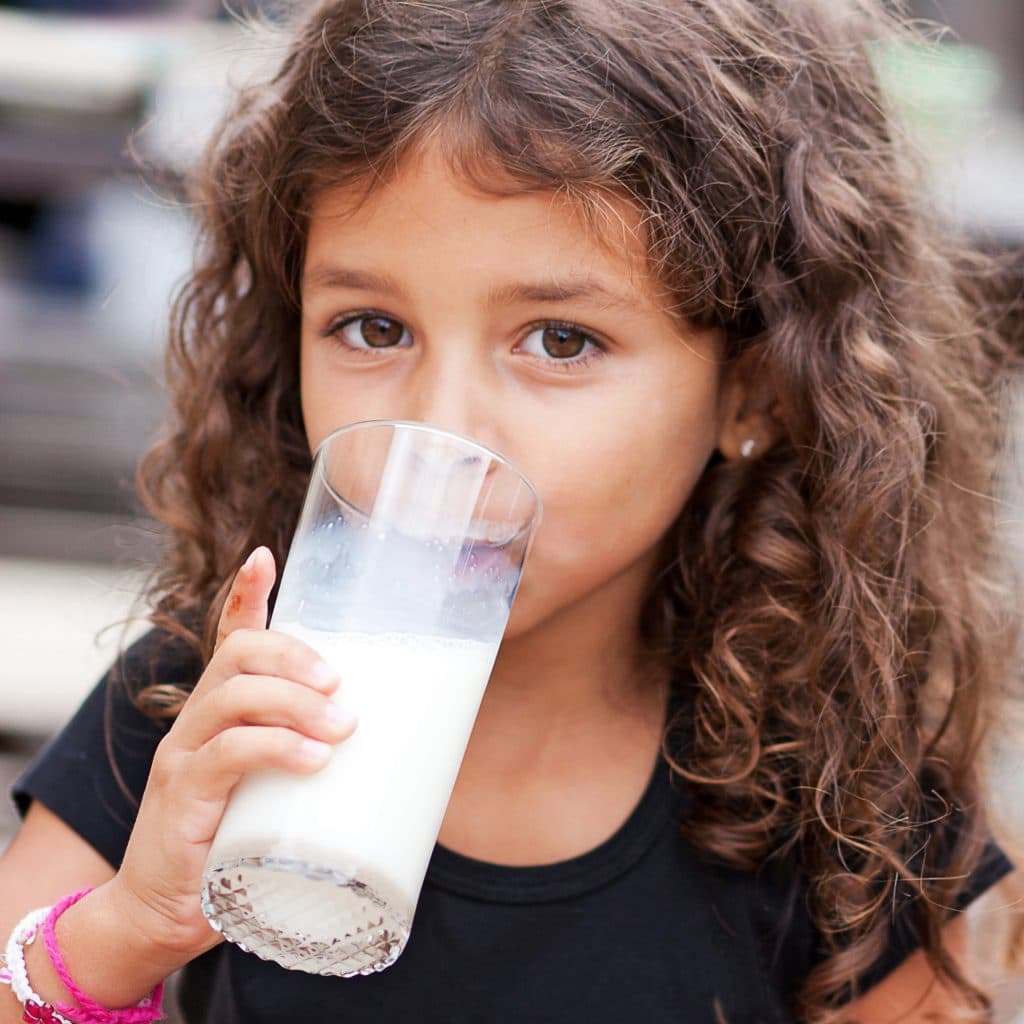 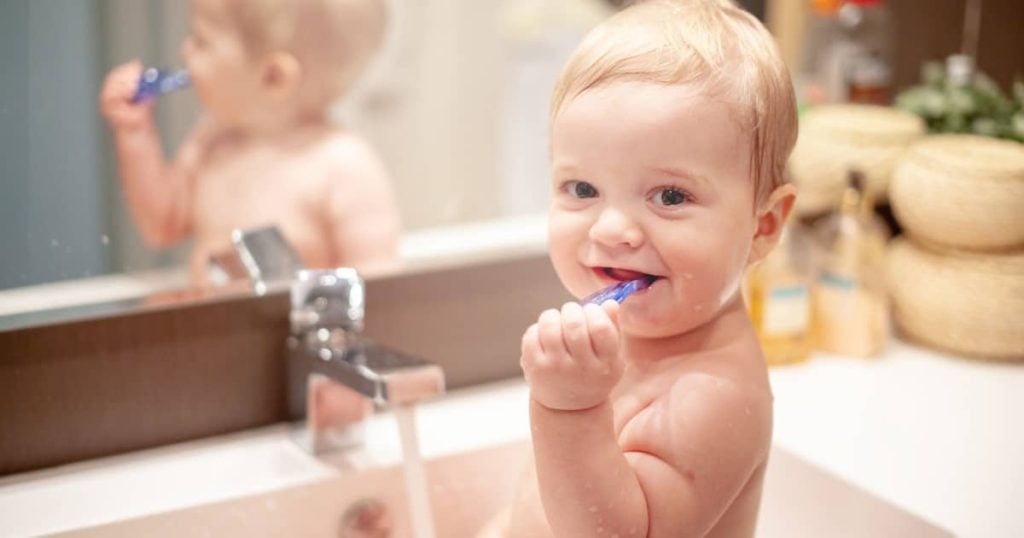 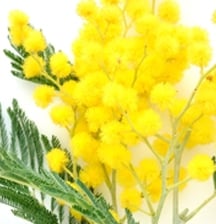 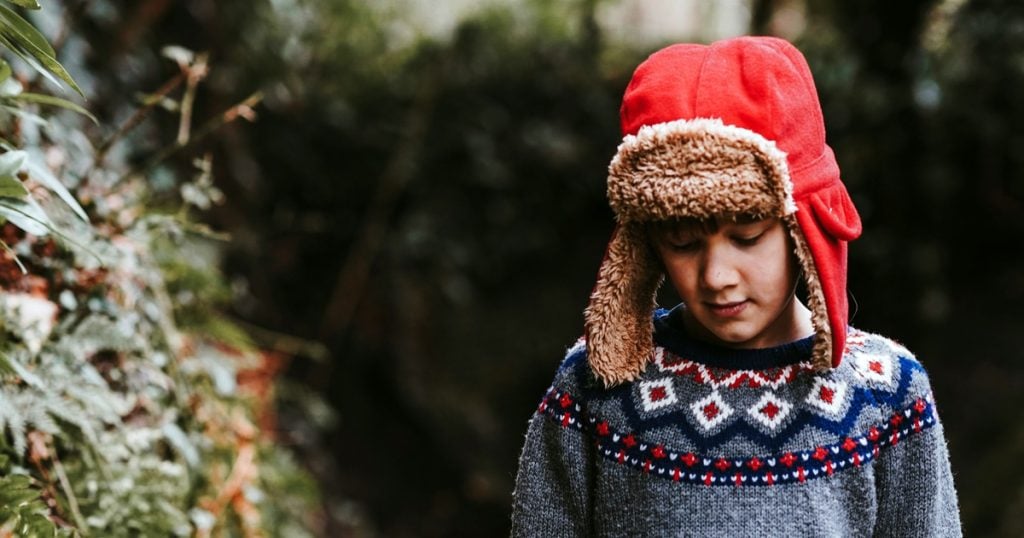 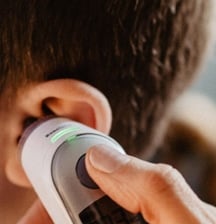 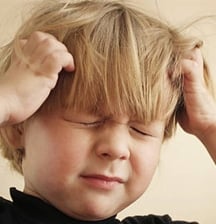