Computer games are bad for kids right? Don’t they cause obesity and encourage inactivity? Well perhaps not, if you invest in the right gaming console. But which one to choose – Kinect, Wii or PlayStation Move? We talk you through the options.

If I had to name a two-hour period in which my kids got the most exercise this year, I’d choose the afternoon they spent in front of Kinect’s Wipe Out game. They’re not couch potatoes, my kids. They do Y-gym, netball, flippa ball, competitive swimming, soccer, rippa rugby. They run around with the dog, climb trees and fences, and occasionally we remind the younger one that the sofa is not a trampoline. And yet Wipe Out wiped them out in a way I’ve never seen before.

Computer games are slowly losing the stereotypical stigma of being an unhealthy pastime. In fact, we can now choose three different technology platforms on which to provide our children with exercise:

Each of them is a home video gaming console. Each of them is capable of detecting motions made by the player and readjusting the game accordingly – to put it simply, when you play an action game or sport, the gaming console tracks your movements and responds. Each of them has a parental control functionality to prevent children from playing games with an age restriction. So what are the differences?

the difference is in the details

The Wii senses only your arm’s movements, not the whole body’s, unless you purchase a Balance Board as an additional component. In order to register your arm’s motion, you have to hold the remote control in your hand. This is also true of PlayStation Move. In contrast, Kinect detects whole-body movements using a complex depth-sensing camera, leaving your hands free. Because Kinect can see your every move, you end up moving everything, which is truly great for exercising. With Wii, you can fake sit-ups by learning how to move just your arm in a way that’s convincing to the game console.

Also, Kinect has a voice-recognition unit, which means you can talk to your game console.

Kinect needs a bigger playing area, about 2m by 2m of clear space – so how clutter-free is your lounge? The PlayStation Move needs between 1.5m and 2.7m between the player and the PlayStation Eye. With the Wii, you only need enough room to swing your arm.

Personally, I’ve never heard of a child throwing the Wii controller into the screen – there is a strap that’s supposed to prevent you from accidentally letting go when you’re playing Ten Pin Bowling on the Wii and temporarily forget you’re holding a sensor, not a bowling bowl. (Although, I have heard of kids being hit in the face with the Wii controllers – you need to ensure the kids keep their distance from each other when they’re wildly swinging their arms around.) However, in every household I visit, I see highly-stressed parents supervising their younger children to ensure they do up the strap and that they make it tight enough. The problem also arises with the wand used by the PlayStation Move. This is a non-issue with Kinect. The equivalent damage with Kinect would be if a child moved too close to the screen. Fortunately, that would cause the console to stop sensing them … and that’s more effective than any parental admonition.

Kinect scans the players differently to the way the others do it. Its sensors map the room, stationary objects and gamers. The software recognises the human form, so it can distinguish between different people. In addition, Kinect can learn to recognise your face and log you in automatically by comparing your features to those stored in your profile.

People who want to monitor their weight prefer the Wii (with the Balance Board add-on) because it can measure and record their weight, tracking their progress as they exercise. Kinect and the PlayStation Move have no such capability.

Kinect may be a source of frustration around very young children, because their small stature makes it difficult for the software to recognise them as players. However, once this obstacle is vanquished, adults can’t help the kids move past difficult bits in games, because the console is calibrated for the little person. Also, younger siblings may interfere with the older children’s game by walking or crawling in the designated Kinect area.

Although technology prices tend to drop all the time, cost may be a deciding factor when choosing between gaming consoles. If you don’t already have a compatible Xbox, Kinect may be too expensive. (Prices start around $400 with games extra.)

If we had a Kinect, would my children spend two hours every day exercising in front of it? I imagine the novelty would eventually wear off, unless I kept on supplying new games. And that’s the crux of the matter. Ultimately, if you’ve set your heart on a games console, the one you buy is probably the one with the largest selection of games. 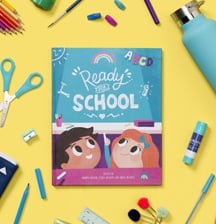 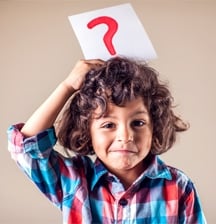 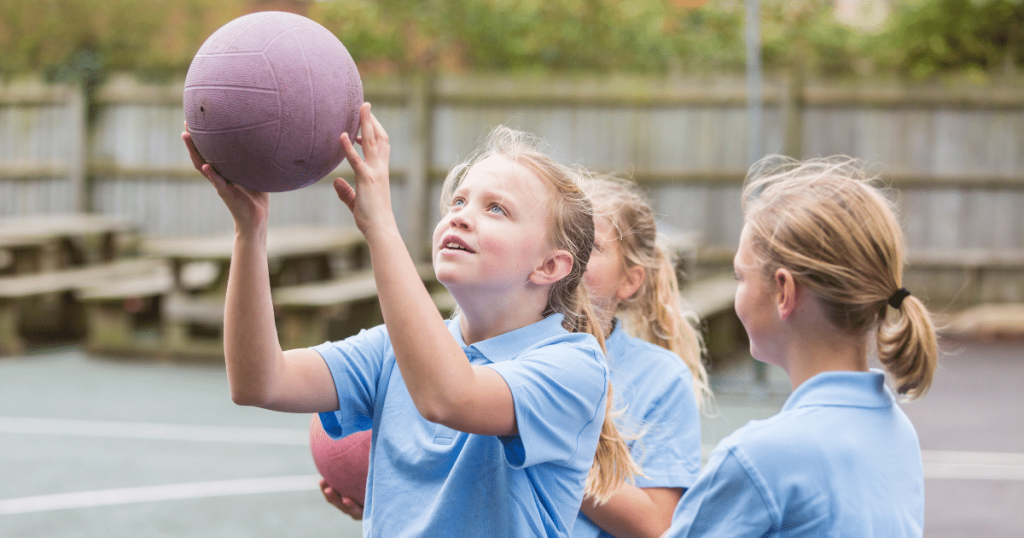 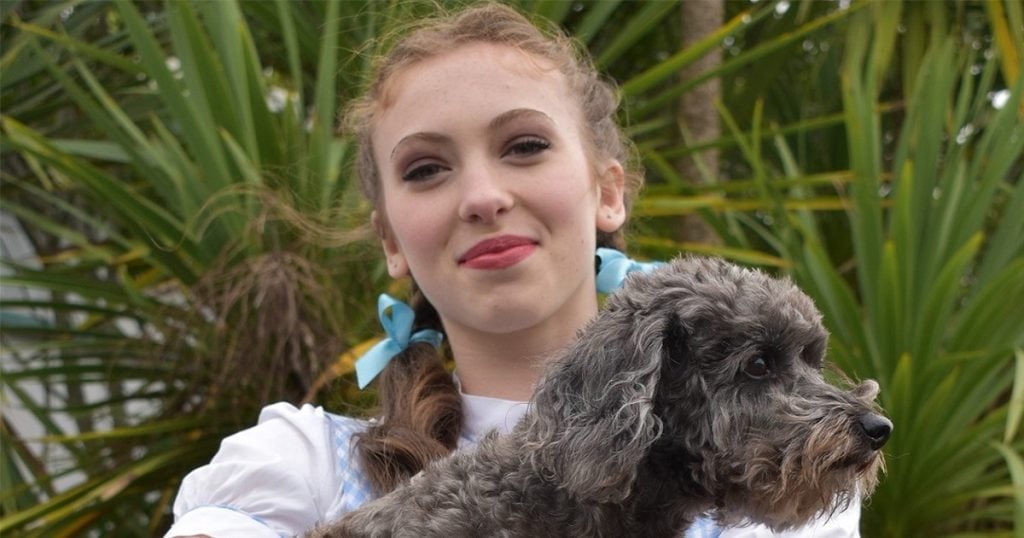 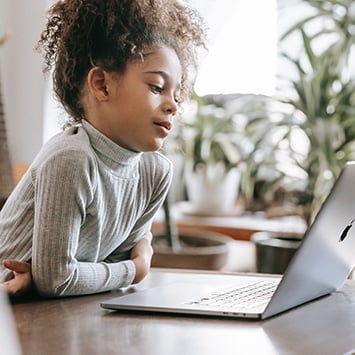 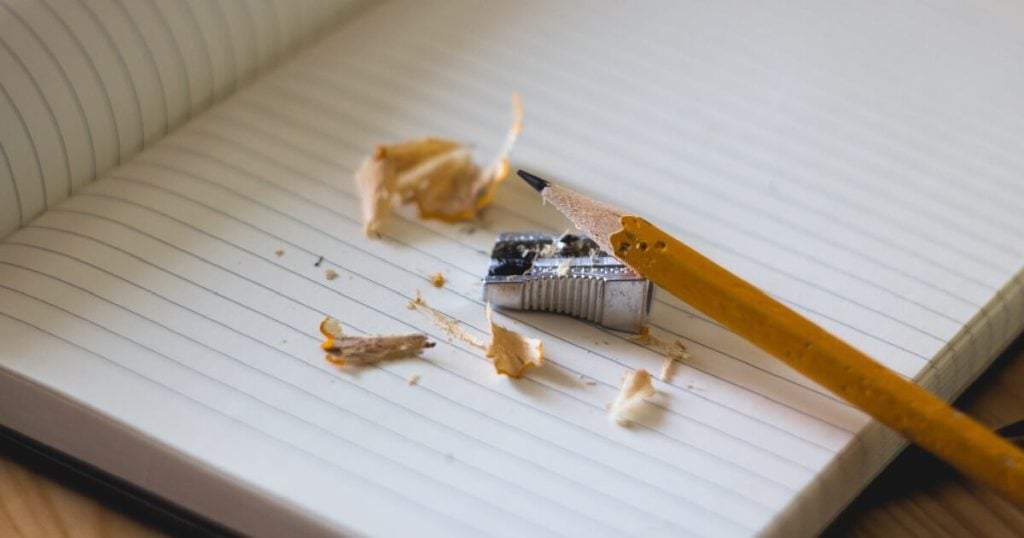