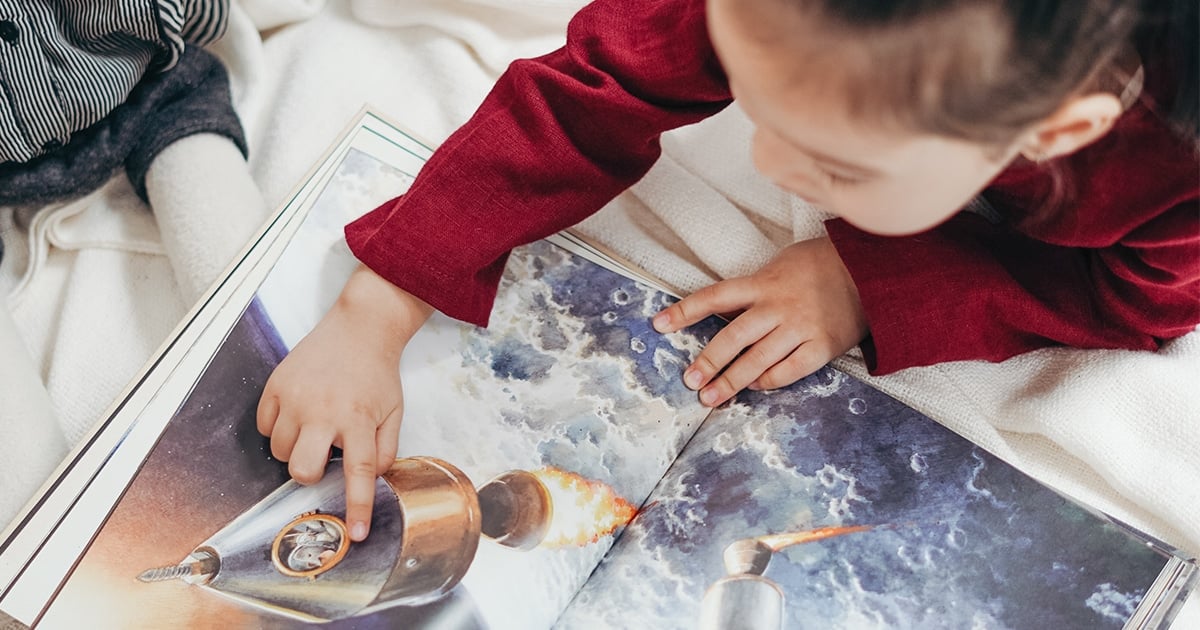 Science is the basis of the world we have built, but it has also become a stress factor for many learners in schools, leading to anxiety and self-doubts. Yet, science is essential for humanity's progress. It is the power behind our transport systems, it is the genius behind the medications that treat medical conditions, and it gives us insights into the human mind and how it works.

While gender equality in the workplace is still under hot debate, statistics reveal that it is largely the female students that fail to pursue their science goals in the long run. Upon further investigation, it appears that most females leave the workplace in order to start a family. While the modern world we live in affords each person the ability to choose what they wish to do, we can encourage children to participate in science.

By exposing children’s curiosity to the wonders of the world, we can grow a greater male/female balance of participation in science roles as adults. Here are four ways to get kids interested in science.

1. Incorporate science in your daily dialogues

Teachers and parents who discuss topics with a science-mindset can awaken the curiosity of the learners. It doesn’t require a full and technical explanation to give a child some context to the way in which science has revolutionised medicine, or why a butterfly emerges from a chrysalis. A brief but factual explanation for the way in which the world works will awaken a natural curiosity. Encourage further research to keep the desire for exploration and discovery alive.

As adults, fast-paced lives leave us little time to observe our surroundings. Children have the time and the desire to observe the details of the world. Encourage observation by coaching children through the process of growing seedlings. Teach them how to keep a scientific journal of the progress. They can also record their observations of the moon cycles. The act of recording what they have observed each day increases the awareness of the world around them while exercising an important skill, to record what they see.

Science, Technology, Engineering and Maths form the basis of STEM, a new way to approach education. STEM focuses on experience-based learning rather than textbook memorising. Through exciting team efforts, experiments, science expos, and hands-on problem-solving endeavours, learners develop a true passion for science while they build their experience in real life.

4. Enlist them as citizen scientists

Is there anything as exciting as being at the forefront of scientific research and data collection? It might sound laborious to an adult, for a child, it’s thrilling. It is also sometimes called “public participation in scientific research”. It means an ordinary citizen can participate in collecting research, making observations, or sharing in a science experiment in some way. It may take some digging to find a child-friendly citizen science project, but this is a wonderful way to expose young learners to the world of science in real-time while giving them a real sense of ownership in its outcomes.

Street Science are a team of energetic scientists and educators, who inspire kids of all ages to engage in science and foster a love of learning through curriculum based captivating shows and workshops. 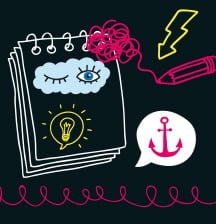 Encouraging children to write creatively is a matter of helping them connect with their feelings,...
Read more 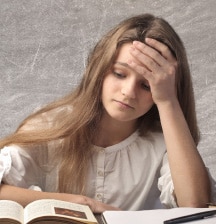 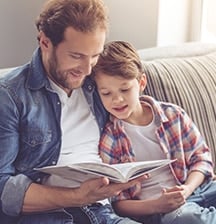 If your child’s reading is not up to school standards, here’s how to help

Was your child's end of year report not great due to reading difficulties? Here's how you can...
Read more 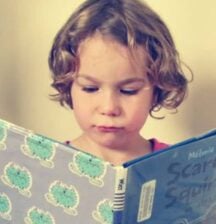 5 tips to get your kids reading

We all want our kids to read more, but getting them to do so voluntarily can be a bit of a...
Read more 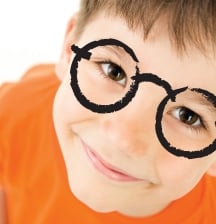 A Matter of Focus: Eyesight Difficulties in Kids

Uncorrected vision can have a huge impact on your child's quality of life, as well as their...
Read more 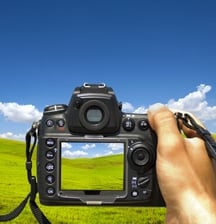 Gone are the days of excitedly getting a roll of film developed, only to be bitterly disappointed...
Read more

My child won’t stop biting their nails, help!
See answer
Any tips for airplane travel with kids?
See answer
When should I wean my child off their dummy?
See answer
Connect with us