Your kids mental health is just as important as their physical health. We can help them live happy, healthy lives if we diagnose and treat them early.

“If we can diagnose and treat young people early, we can save them years, or in some cases, a lifetime of unhappiness. This reduces the likelihood of them self-medicating with alcohol or other drugs, along with a host of emotional and relationship problems.”

While one child’s greatest challenge could be climbing to the top of the playground rock wall, another may be battling with the side effects of anti-depression medication and struggling to control behavioural issues. What’s a parent to do?

Each year, the number of school-age children in New Zealand being prescribed anti-depressants is gradually increasing. Previous figures from Pharmac show that more than 14,000 prescriptions are given out each year for children aged 6- to 17-year-olds (with less than 10 prescriptions for preschool children).

So, why the big increase? Do we now mask problems with medication as a quick-fix, or are we blissfully unaware of the mental health issues plaguing our community?

In terms of general depression, it can be triggered by risk factors such as: problems coping at school, whether it is academically or with bullying; unresolved grief over the death of a family member or friend; ongoing conflict or violence at home; a family break-up; or suffering a long term illness or injury. However, medication is usually more commonly used for children affected by anxiety, autism and those who are victims of trauma and abuse.

Dr Russell Wills, the Children’s Commissioner and a Hawkes Bay Paediatrician says, that although numbers of prescriptions are increasing, the figures are not cause for alarm. Dr Wills commented that the increase is likely due to “better mental health access for young people, and improved diagnosis.”

Dr Wills says in his experience, drugs have been very effective in the short term. Currently, the most widely used are SSRIs (selective serotonin reuptake inhibitors), which are a new class of antidepressant and are generally tolerated better. These drugs can relieve symptoms by blocking the reabsorption of serotonin by certain nerve cells in the brain.

Dr Wills adds that for children with severe symptoms or disorders, a whole team of specialties is required, along with medication, for maximum success. This may include a psychologist, social worker, paediatrician and psychiatrist, for example.

Michael Carr-Gregg is a psychologist and the founder of cancer support group CanTeen, and was previously the director of the New Zealand Drug Foundation. Author of the book “When to Really Worry” , Dr Carr-Gregg says, “If we can diagnose and treat young people early, we can save them years, or in some cases a lifetime, of unhappiness. This reduces the likelihood of them self-medicating with alcohol or other drugs, along with a host of emotional and relationship problems.”

Complementary therapies should be encouraged and can work very effectively along with medication for depression or anxiety. These can include individual counselling, cognitive-behavioural therapy or family therapy. By giving a child treatment for their mental illness, it should hopefully prevent them from trying to treat it themselves with either alcohol or drug abuse. The dangers of a person using these intoxicants at an early age are obvious. Not only will it impact their health, but their future career as many employers regularly use a 10-panel drug test to see if an employee is using drugs and this can lead to termination.

Attention is required to diet, food additives and sugar, and regular exercise. Relaxation and massage can be beneficial, along with aromatherapy and naturopathy. Some natural health supplements may be helpful for mild to moderate anxiety and depression, such as fish oil tablets and 5-HTP, to support mood and serotonin deficiency. Discuss treatment alternatives with your practitioner.

If you recognise any of your family, friends or your child to have severe behavioural concerns, constant anxiety or a feeling of hopelessness, encourage them to talk to a doctor or counsellor, and support them in any way you’re able.

Auckland mum-of-three Shireen Garrett, and her 8-year-old son Nathan, have been involved with mental health services for the past five years. Nathan has been on medication since he was 4 years old, for an anxiety disorder, ADHD and ODD (Oppositional Defiant Disorder).

At the outset, medication can be a useful choice. It may bring a sense of normality back into your life. Shireen says Nathan is a different child now. “I can see a light at the end of the tunnel. Nathan can cope with having friends, concentrate when he reads and writes, and socialise with the rest of the family.”

Shireen says she had got to a point where she wasn’t coping herself, and all other avenues had been exhausted. She arrived at the conclusion that, as a parent, you are your child’s only advocate. “You’re it! You must never give up in your search for answers until you’re happy with the outcome.”

Initially Shireen had to undergo parental training as part of Nathan’s treatment. It also took three years of trial and error in finding the right medication. But it has been worth it says Shireen, although it has come at a cost. Over the past four years, Shireen has endured frequent meetings with the health sector and Nathan’s teachers, as well as occupational therapy carrying out educational observations, and attending doctor’s appointments. In the beginning, Shireen’s other two children suffered due to Nathan’s physical and emotional outbursts, and attention was inadvertently being diverted away from them. It also meant an end to full-time work, which only added to the challenge, as Shireen’s marriage also crumbled at a time when support was crucial.

While medication has been a saving grace for Shireen’s family, there are the downfalls too. There is no way to predict which medication will be the most effective, so a trial period may be necessary in finding the correct treatment for your child’s needs. Some side effects are mild, while others can be more serious. Nathan endured social withdrawal, was hospitalised for a rapid heart rate, had hallucinations, increased aggression, sedative effects, headaches, stomach upsets and more.

Debra Casey is a freelance journalist and has one daughter and two step-daughters. 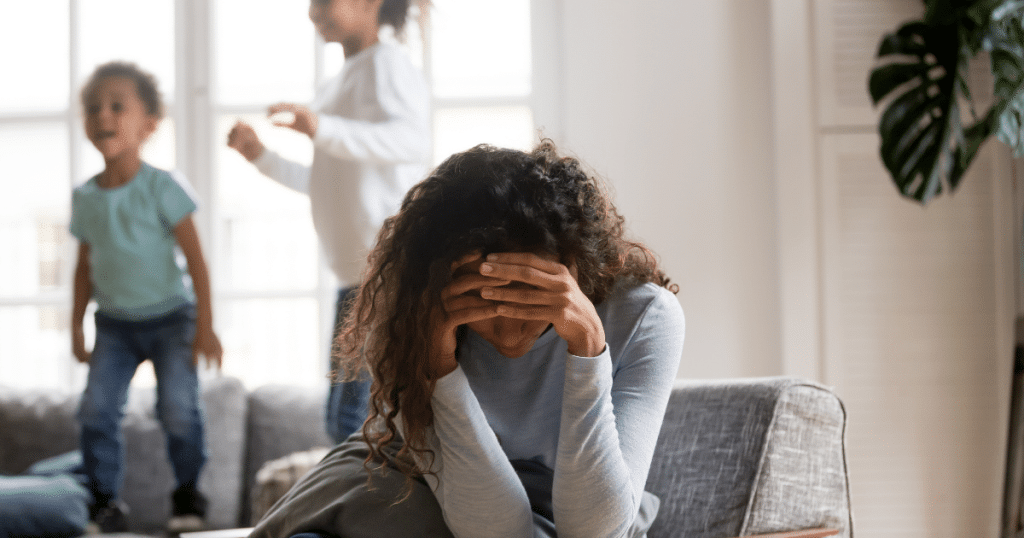 Every parent and caregiver is familiar with the curious paradox: that parenting is the most energy-consuming and … Signs You’ve Hit Parental Burnout (And What… 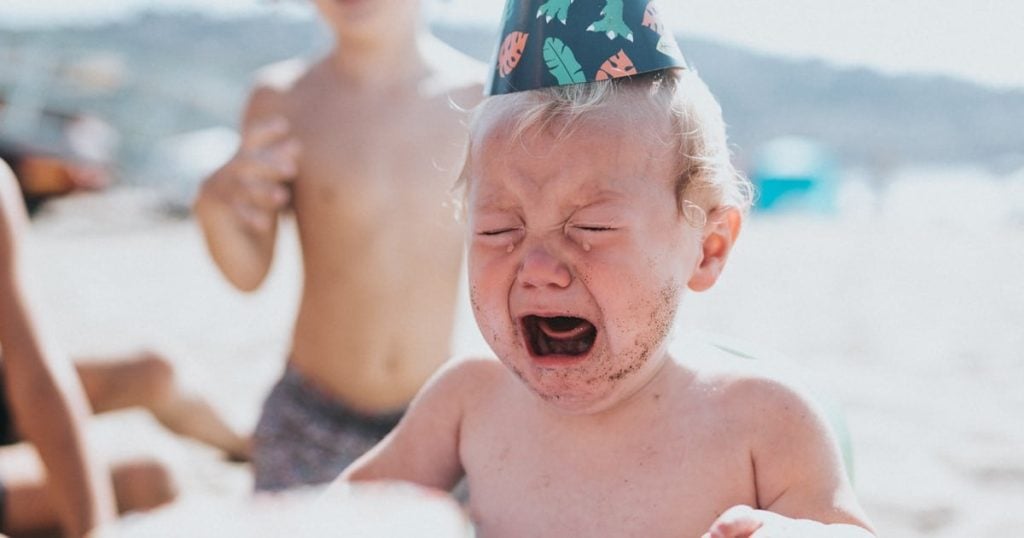 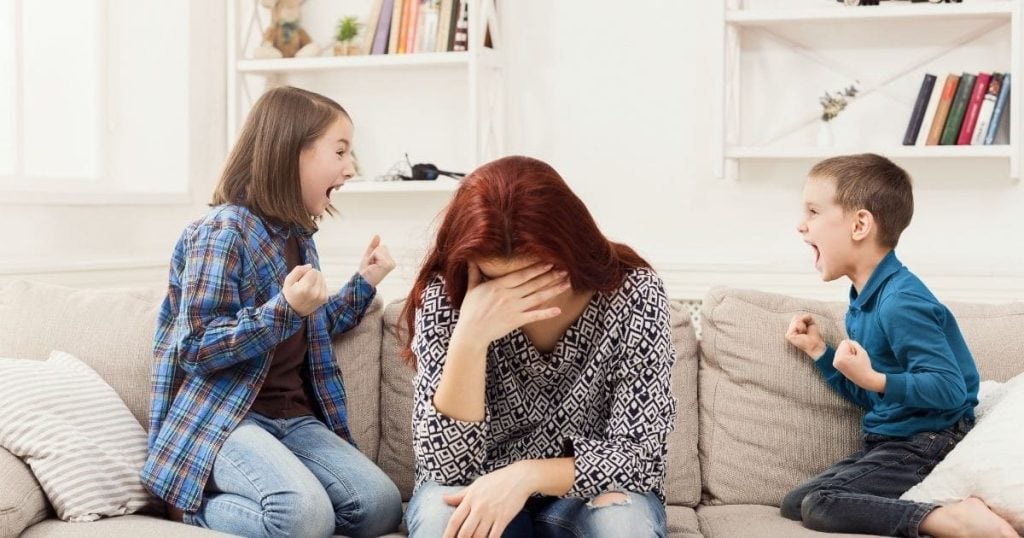 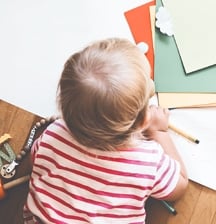 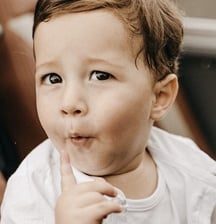 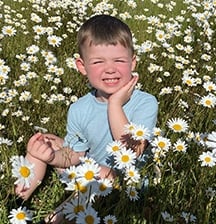