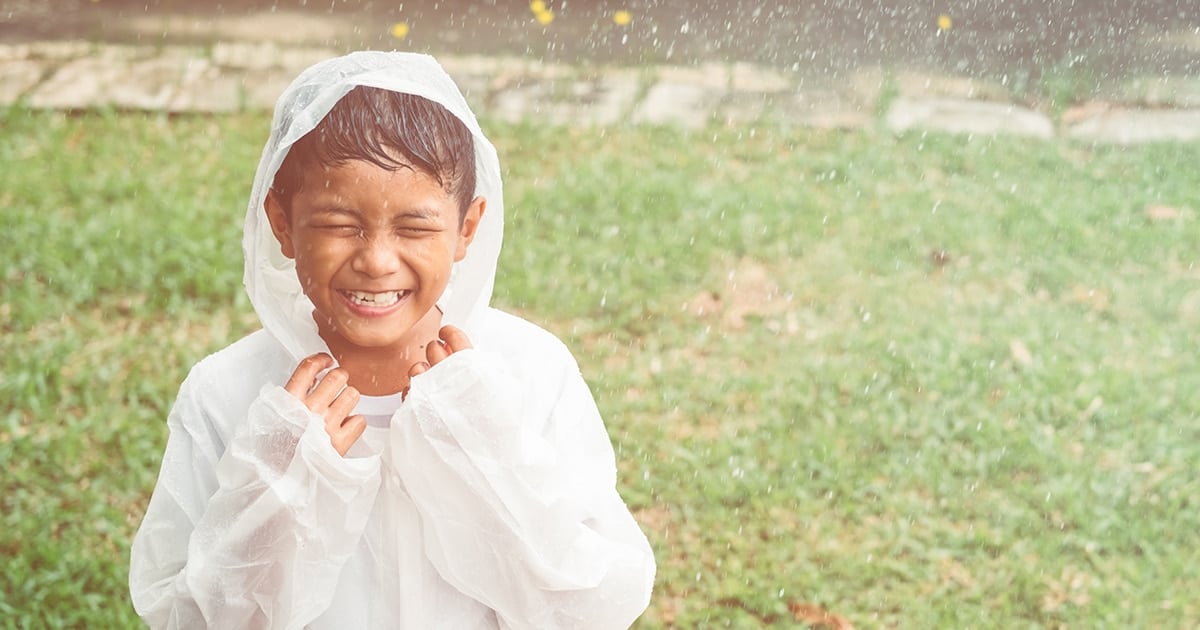 Similar to gentle or free-range parenting styles, the Scandinavian way of parenting can teach us a lot, explains Amber Hall.

Around the world, there are as many different parenting styles as there are different cultures, and what one culture might consider the norm, others may find quirky. Scandinavian parenting might appear somewhat unstructured when compared to styles that have gained names like “tiger parenting” or “helicopter parenting” seem very organised. The Scandinavian way encourages independent play, lots of fresh air, and risktaking. There’s a certain amount of sense in their methods, and modern science often backs their very traditional styles of parenting. Many Kiwis have Scandinavian roots, so may feel a bit of familiarity with some of the following.

Swedish parents have the advantage of daycares for their child from the age of one, subsided but their government, as well as up to 480 days of paid parental leave over 12 years. In NZ pride parental leave has been extended to 26 weeks — but we're a long way off matching the Scandinavians.

Scandinavian babies often take naps outside in prams in weather-appropriate gear, with benefits of the fresh air ranging from contributing to an immunity boost, improving blood pressure, lifting serotonin levels and lowering stress. If you decide to try this here in NZ, remember to be sun smart.

Scandinavian children are expected to spend time outside every day whatever the weather. Getting dirty helps develop immune systems, often involves taking risks, and ultimately having fun. Childhood is seen as a time of exploration and discovery of the world and of themselves.

Scandinavians believe in treating all children the sam regardless of sex. Even their kindergartens are often gender-neutral. Teachers talk about kids, friends, and humans, instead of girls and boys.

Sweden banned smacking in 1979, making them the first country in the world to do so, and followed closely by their neighbouring countries. New Zealand banned corporal punishment in schools in 1990, then in 2007 a smacking ban was enacted to make it illegal for parents to physically punish their children. Research suggests that physical punishment can lead to psychological trauma.

Children in Scandinavian countries don’t begin formal schooling until the age of seven, and it is suggested that delaying the start of school reduces inattention and hyperactivity. In New Zealand, it is normal for children to start school after their fifth birthday; however, the legal requirement is that they be enrolled in school by their sixth birthday.

Raising people who are comfortable with their bodies can be as simple as letting the kids run around naked at home, whether inside or in the back garden. In Scandinavian countries, running bare is part of growing up. Again, New Zealand parents trying this will need to keep a steady supply of sunblock on hand and remember sun safety. 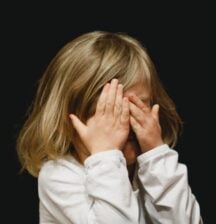 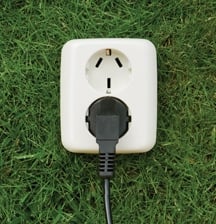 Keeping your home warm and dry this winter is vital. Cold, damp homes are a major cause of...
Read more 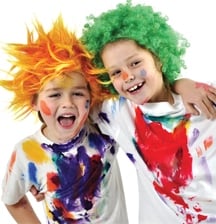 We must be mindful of the impact that colour has on a child and the way it can affect them, both...
Read more 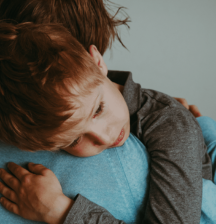 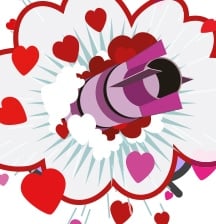 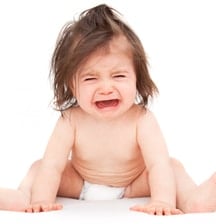 We’ve all been there, the frazzled, red-faced mother with the over-tired, hungry toddler having...
Read more