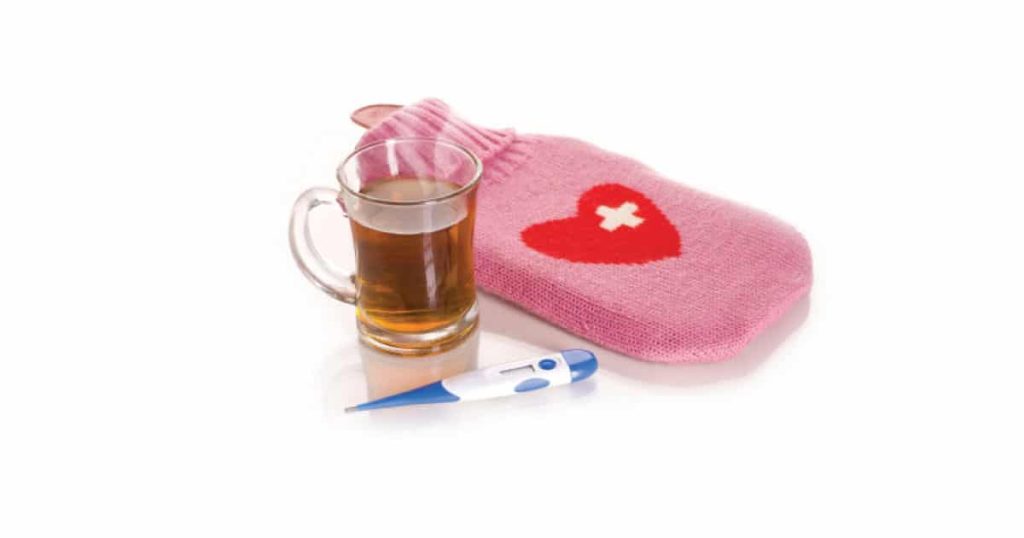 What kinds of illness might your child fall prey to this winter, and how do you know if they’re serious or not? Keep an eye out for the symptoms of a wide range of ear, nose and throat bugs lurking around, and do what you can to avoid them.

Winter can be a stressful time for families coping with a seemingly unending round of sore throats, sneezing, coughs and runny noses. Children are more prone to illness
at this time of year partially because they are spending more time indoors around other children.

Inevitably, this closeness brings greater health risks, for example, of getting an
ear infection because the viruses that lead to bacterial middle ear infections spread readily from person to person. Children’s ears are also more easily blocked
with mucus.

Signs of possible middle ear infection in a young child are that they will cry more than usual and pull on their ears. These sorts of infections - very common in children under 6-years - usually begin with a cold, or sore throat. Both ears may become blocked, and painful. When fluid remains trapped inside their ear, often after the infection has settled down, it can stop the child from hearing properly. If you think your child is having difficulty hearing and has blocking of the ears, known as ‘glue ear’, you should consult your family GP. However, the good news is most children with an ear infection will feel better after two or three days without any treatment.

Winter coughs and sneezes also bring greater exposure to the Respiratory Syncytial Virus (RSV), a common cause of colds, and also a lung infection called bronchiolitis which often affects children under 2-years. Children with bronchiolitis may wheeze and breathe faster to try and get enough breath. While the symptoms are not severe for most young children, babies and infants who have much smaller airways and may have other chronic illnesses, can be seriously affected. Talk to your GP if you have any concerns.

inflammation of the tonsils and adenoids

Tonsils are at the back of the throat and work as part of the body’s immune system to fight infection. Sometimes, however, the tonsils may themselves become swollen and inflamed, causing the painful symptoms of tonsillitis. These include a very sore throat over more than several days, pain when swallowing, a high temperature and headache, along with red and swollen tonsils. Tonsillitis is slightly more common over winter, though why this should be so is not well understood. If your child is experiencing recurrent bouts of tonsillitis, or has enlarged tonsils, then surgery may be required to have them removed. Symptoms of tonsillitis include pain, fever, halitosis (bad breath), referred earache, trouble sleeping at night and episodes of heavy snoring. These symptoms can also occur if the tonsils become enlarged.

Adenoids, located at the back of the nose, are made up of identical lymphatic tissue to tonsils and often cause problems at the same time, with symptoms including a very stuffy nose, nasal discharge and snoring. Adenoids start to shrink as children age. Younger children may require surgery to have both tonsils and adenoids removed, but children over the age of 7 or 8 will more commonly simply undergo tonsillectomy alone.

“According to the Australasian Paediatric Society, we’re only treating a fifth of the kids who should be having a tonsillectomy. Parents may think it is normal for kids to snore – but it isn’t,” says Christchurch ENT surgeon Chris Thomson. “Left untreated, enlargement of tonsils and adenoids may cause other difficulties such as daytime fatigue, under-performance at school and failure to thrive.” Children with tonsillitis need to be seen by a GP if the symptoms are severe or persistent. Resting and drinking plenty of fluids will help ease symptoms.

Of course, winter means that cold and flu bugs will also be spreading through our early childcare centres and schools. More than 200 different infectious viruses – known as rhinoviruses – cause what we call the common cold.

“Children have poor immunity compared to adults and so tend to get more colds. Most children will get seven or eight upper respiratory infections a year,” says Chris Thomson.

Most of us will be well familiar with the usual symptoms: a sore throat, a runny or blocked nose, watery eyes and sneezing, or a cough. However, the symptoms do not include a fever.

Advice from the Canterbury District Health Board is to keep children with colds away from school or preschool in the first few days when symptoms are at their worst.

A small number of children will develop chronic sinusitis (infected sinuses) that may require medical treatment with antibiotics. Surgery is rarely indicated for sinusitis in children.

While there is no cure for the common cold, dieticians say you can help your children to stay healthy by ensuring they start the day with a good breakfast such as porridge with fresh, dried, stewed or canned fruit. It can be hard to stretch the family budget to the recommended healthy five servings a day of vegetables and fruit. However, this task can be made more affordable by shopping for seasonable winter vegetables like carrots, cabbage, cauliflower, pumpkin, yams, kumara and broccoli. Sometimes, however, no matter how well we feed our children they will still get sick over winter.

Influenza (‘flu) is the more serious winter illness. It is highly infectious and can bring with it fever and chills, a sore throat, a dry cough, headache, fatigue and body aches. Influenza may also lead to more serious complications like pneumonia or kidney failure. Children who have an existing condition like asthma are even more vulnerable. The worst symptoms usually last about five days, but coughing can continue for up to two to three weeks. Some very young children can get extremely sick. If your child is drowsy or non-responsive, or if their breathing becomes fast and noisy, then seek
medical advice immediately.

If your child develops a barking cough, they may have caught a viral infection of the throat called croup. This is common in babies and young children during winter. Most cases are mild, but in more serious cases, children may develop breathing difficulties, requiring hospital care and treatment using a medicine called prednisolone. Do not hesitate to seek medical help if you are concerned for your child.

Cooler temperatures in themselves can mean that children are also more at risk of winter illness. Children under 2-years are particularly susceptible to cold temperatures because they are less able to regulate their body heat than older children and adults.

Plunket Clinical Adviser Maria Browne says parents can check if their baby is warm enough in bed by putting two fingers down the back of their baby’s neck. “If their neck is warm, they will be warm enough, even if their feet and hands are cool,” Maria says.

Plunket’s advice is to keep babies’ cots and children’s beds away from the window, the coldest part of the bedroom. Rooms where a baby is sleeping should be well-ventilated and at a temperature that is comfortable for a lightly-clothed adult.

Over the cooler months, it is especially important to manage potential environmental triggers for asthma. The Asthma Foundation recommends keeping your home at an even temperature and using a thermostatically-controlled heater in bedrooms at night. Good home insulation will also help. Everyone with asthma should also consider getting the ‘flu vaccine, and certain people are eligible for free funding for this, so speak to your GP or practice nurse.

For more information on these conditions, visit Ministry of Health endorsed website www.health.bmj.com

Kim Newth is a Rangiora-based freelance writer and mother of two daughters, whose articles on health-related topics have also been published in the Canterbury District Health Board’s community publication Healthfirst.
View full article
You may be interested in 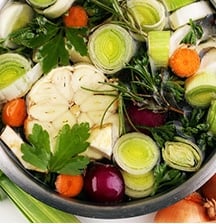 We are all facing the threat of Coronavirus, so more than ever we need to be proactive about...
Read more 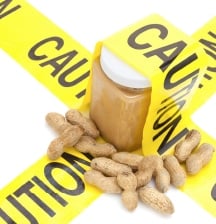 With the alarming rise in diagnosed allergies, there is a growing interest in the subject and...
Read more 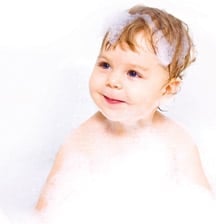 Tangles, shampoo in the eyes, nits...sometimes hair care and hair washing can be a real battle....
Read more 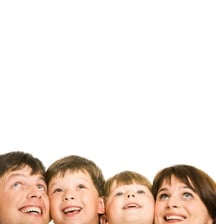 If you or your children’s diet is dairy-free, you can still build strong and healthy bones and...
Read more 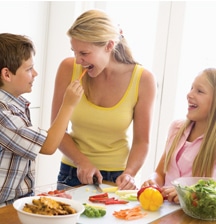 The B-complex vitamins are essential for general good health and deficiencies in any of them can...
Read more

My child is scared of dogs, how can I help her break this fear?
See answer
I can’t tell if my child is ready for solid food?
See answer
My child can’t stop saying rude words! What do I do?
See answer
Connect with us