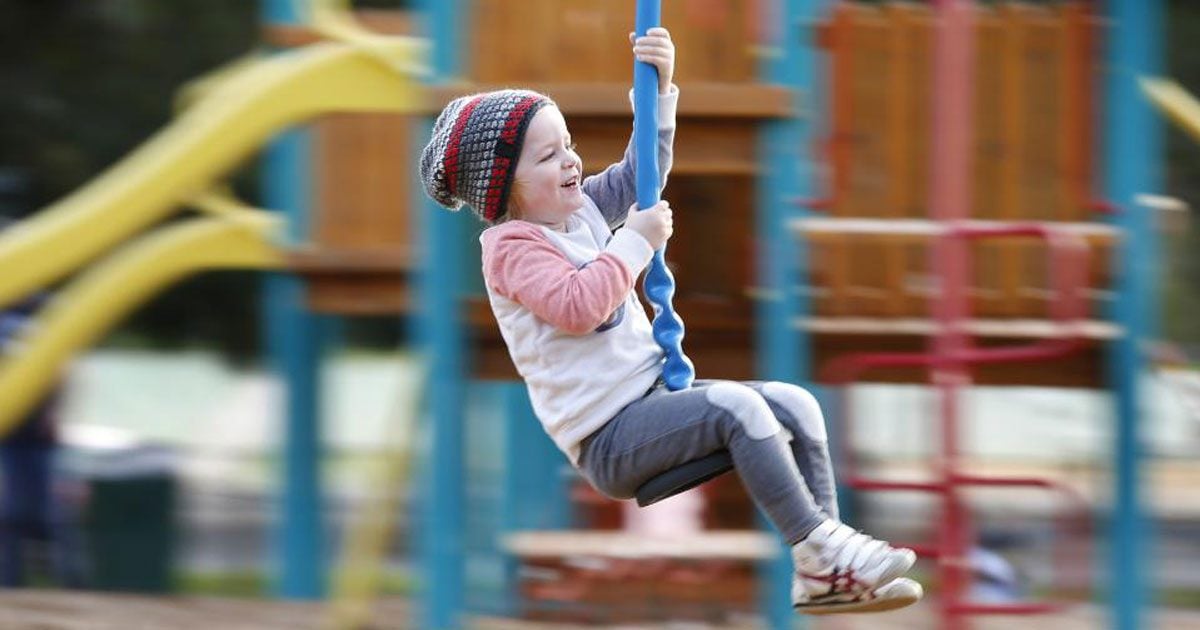 What is it about flying foxes that has the kids going batty? They're pretty much a fixture in a lot of playgrounds these days, so we’ve found 24 places for you to join in the fun (for free!).

What else? New and improved in 2016, Western Park has everything you need to get your children's hearts pumping. Other than its awesome flying fox, this park also has two tree houses for the monkeys of the family, a seesaw and 25m slide to enjoy.

What else? If the kids are driving you crazy going up and down the flying fox, don’t sweat it, there’s oodles to do. Sniff around the rose gardens, kick a ball on the rugby pitch, shoot a hoop on the basketball court, or check out the Edendale Bowling Club.

What else? Dog-friendly and with a bit of land, this playground is perfect for creatures of all shapes and sizes. There is a dog off-leash zone (10 metres away from the playground), so no reason to leave man’s best friend at home.

What else? Right beside the beach, Coyle Park has a flying fox, a playground, and a static train to play in.

What else? Tucked away nearby Mt Eden Summit, at this playground you’ll find an awesome flying fox amongst beautiful bush area. We recommend bringing your adventure shoes along, as a trek up the summit will end the day perfectly.

What else? On top of having a flying fox, this playground has a mini amphitheatre where you can view gigs and movies, and it has a toddler area. So take a picnic rug and huggle up for the day – there’s fun for all the fam.

What else? Western Park is almost brand-spanking new. Redeveloped in 2016, this playground has one of the highest and longest double slides in Auckland – perfect for racing, if you ask us. Alongside the playground are a couple of tennis courts, so don’t forget to chuck the racquets in the back of the car.

What else? Tui Glen doesn’t just have one flying fox, but a dual one, as well as giant pyramid tepees. This treetop-themed playground is for those little adventurers and daredevils (but it is ages 5+ for safety).

Where? Off Owairaka Ave, Mount Albert

What else? Feeling sporty? Owairaka Park has a giant double swing, climbing wall, basketball courts, a volleyball court, a skate park, and a bike track with speed bumps.

Where? Off Waikowhai Road, Hillsborough

What else? Do a spot of bird-watching, trek along the Harbour shore at low tide, and if the bush walks are too muddy, there are concrete paths lining the tracks.

What else? Epic house-like structures fill up this playground, and to get between them, kids can take either the flying fox or the train.

What else? This playground has something for all ages including the climbing frames, slides and flying fox. For the ultimate family day out, try out one of the walking or cycling tracks.

What else? Little Rangitoto has a little bit of everything: Skateboard bowl, jungle gym, climbing frame, slides, and natural history. The reserve was once a great volcano but was quarried out to create the fun that is there today.

What else? Rutherford Reserve has lots of space to run around in, and the whole playground is lined with concrete for skaters.

Where? Entrance on Tamaki Drive, Orakei

What else? This playground is also a Māori heritage site with a large waka-shaped-treehouse covered in carvings. Okahu Park is a walk away from the beach, has a barbeque and picnic tables, and a basketball court.

What else? Apart from a very impressive flying fox, there’s a bike track, duck pond and spacious playground that will keep everyone occupied.

Where? Albany Village, Od Albany, (entrance next to the library)

What else? Just up Lucas Creek, there’s a great big wooden ship with a flying fox leading off the deck (not to mention a cannon). And if the kids are feeling more princess than pirate, you can feed the ducks and geese.

What else? Got yourself a budding All Black? Red Beach Park has a rugby pitch with goal posts for those practise kicks, a track leading down to the beach, and a recently revamped playground and flying fox.

What else? Opposite the Leisure Centre, Stanmore Bay Park boasts multiple football pitches, a skate park, a minute’s walk to the beach for a swim, giant climbing pyramids, and lots of places for the kids to scooter and bike.

What else? Fill up your car with scooters, bikes and balls because Okura Park has everything you need. Other than its fast flying fox, Okura Reserve also has a basketball hoop and skate park to entertain your children

What else? Long Bay is an all-day extravaganza. Book a barbeque, head down to the beach for a kayak or a snorkel, or let the kids have a run around in the extensive grounds.

What else? Surrounded with beautiful scenery, Mission Heights Park is perfect for those craving an afternoon outdoors. Whether it's swinging, sliding or holding on to the flying fox with a tight grip all playground lovers are sure to have a memorable day at this play hub.

Where? Eastern Beach, The Esplanade, Howick

What else? Need a little bit of me time? Join the fortnightly Doggy Day Out Walk to make some friends (and your dog can make some too). Every walk finishes at the Café Purina.

What else? At the heart of Pukekohe, you’ll find not just one, but two of Auckland's best slides, a cycling track and a thrilling flying fox. To extend your day out, prepare some snacks as there are plenty of picnic spots to refresh. 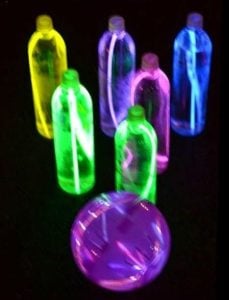 Glow in the dark bowling

Glow sticks are the secret behind this night-time game that the kids will love! It’s perfect...
Read more 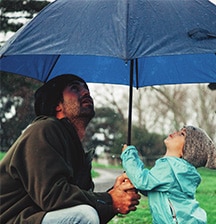 If it’s raining or windy outside, don’t despair. This is the perfect opportunity to rug up...
Read more 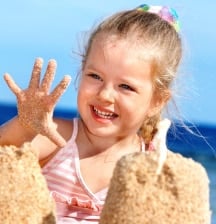 Here are some eco-friendly and cost-free fun games and activities to keep the kids happily...
Read more 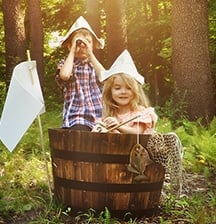 Little kids have big imaginations, and if you turn them loose, they’ll turn just about anything...
Read more 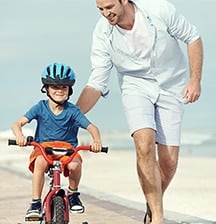 3 steps to riding a bike

Is your child about to embark upon the adventurous childhood milestone of riding their first...
Read more 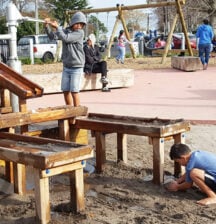 Going on family bike rides and walks when you have children of varying ages is not always an easy...
Read more

How do I hurry up my dawdling child?
See answer
My child is scared of dogs, how can I help her break this fear?
See answer
How can I go green with my grocery shopping?
See answer
Connect with us