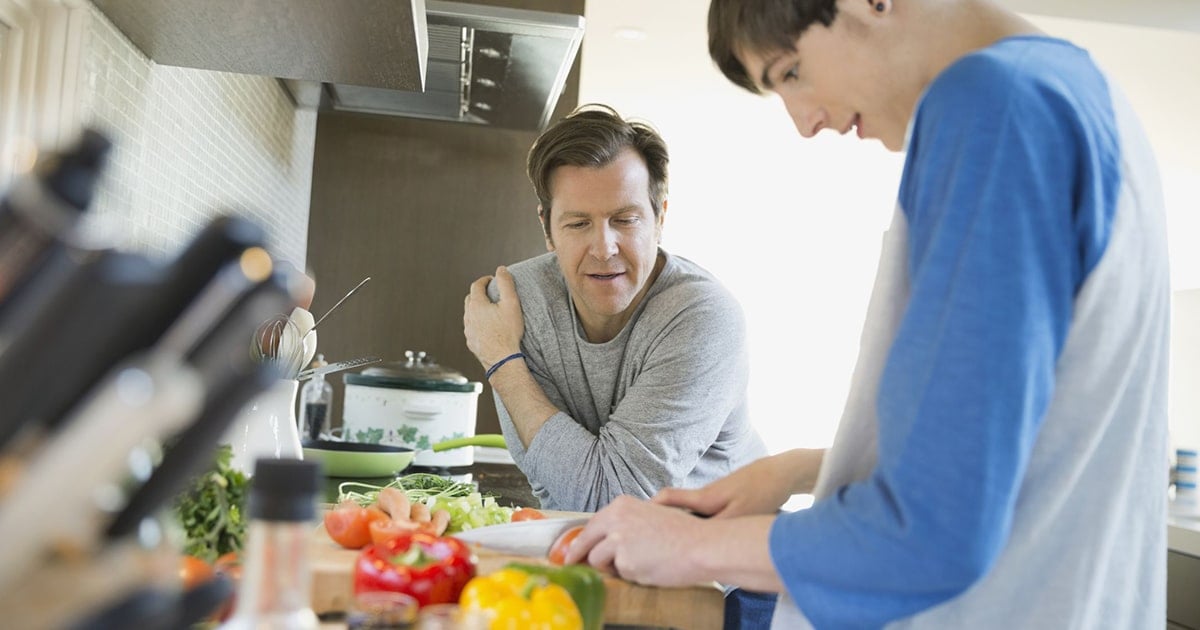 What are we even talking about? How well does your teen know the basics? My 15-year old daughter can scuba dive, speak French, debate the pros and cons of beauty pageants and play the flute, yet she doesn't know how to fry an egg or do online banking.

There is a basic level of life skills that I'm failing to impart – maybe we’re too busy, or perhaps I’m a rotten parent who thinks it’s more fun to teach my child about buddy breathing underwater than to stand in the kitchen watching her murder my frying pan. If all this sounds unfamiliar, if your teen does their own laundry, reads ingredient labels on packaged food, and organise their schedule, you can give yourself a giant pat on the back and continue reading the rest of this article with a smug smile.

A true story with a point

A few years ago, my otherwise super-smart daughter (then 13) missed the school bus home. She phoned me close to tears: she didn’t know which “normal” bus to catch (answer: any), where the public bus stop was (answer: walk out of the school gate, turn either left or right, and you’ll find one), or how to signal for the bus to stop. The very next week, her brother (two years her junior) had to get home from hockey training. I told him to ask one of his mates’ parents for a lift. That night, I enquired whom I should thank for bringing my son home. “Mum, I took the bus,” he replied. “I downloaded this public transport app, and it tells you everything: when to start walking, where the bus stop is, which bus number, where to get off.” (Drat, why didn’t I think of that? Just download an app!) No, it’s not a gender thing, more of a nature-over-nurture thing. My children had the same upbringing, the same opportunities, the same toys (my daughter dressed up the Barbie dolls, my son undressed them; and they were both equally meh about Lego). It’s just that some people are more practically-minded than others, more self-assured, more willing to experiment. Moral of the story: if your teenager is a perfectionist afraid of making mistakes, they might need your guidance in acquiring life skills.

So what are the basic life skills?

I’m not going to even try assigning ages and stages here. Experts will tell you that, for example, your four-year old is perfectly capable of emptying the dishwasher, but, seriously, how many parents would actually want pre-schoolers to handle glasses and sharp knives? (Or am I just too much of a control freak?) At some stage, your teen should be able to:   Teach them to plan for contingencies, too: what to do if they get a flat tyre, or if the laundry load comes out all pink, or someone approaches them in a dark street and demands their wallet.

Teenagers should also learn how to look after their mental wellbeing. It’s sometimes difficult to recognise that you’re unhappy when you’re busy being unhappy, so ideally they should have a buddy system (yes, just like in scuba diving): someone to check in with them regularly for signs of depression or self-neglect. Your bog-standard feeling of unhappiness can be eased by going for a walk on the beach or among trees, petting a dog, doing something you like (coffee with a friend, shopping, playing squash). If the teenager can’t muster the energy even for that, they should seek professional help (Youthline: 0800 37 66 33; Free Text: 234).

It’s sad that sometimes in our super-rushed lives we forget to tach our children the basic rules of good citizenship: smile at the cashier, say thank you to the bus driver, be considerate to neighbours, care about the environment, and if a person seems intoxicated - do not have sex with them. That last point is worth unpacking. In 2016, the media fumed against Brock Turner, Stanford athlete swimmer convicted of sexual assault on an unconscious woman. The outrage was prompted by lenient sentencing, but what caught my attention was that Brock blamed the fraternity culture, claiming he’d observed similar behaviours at parties and assumed that it was acceptable to engage sexually with a partner who had passed out. It’s not an excuse, of course, but I wondered whether Brock Turner was so busy training for the Olympics that his parents never found the time to explain consent (“affirmative, conscious, and voluntary agreement to engage in sexual activity”), or show him this video about consenting to a cup of tea.

How do you teach all that?

Most life skills can be taught by example (this is how to cut an onion, come help me do the meal plan and then we’ll go shopping together), by empowering your children to have responsibilities (yes, that blessed dishwasher full of sharp knives) and making the Internet our friend (there are over one-and-a-half million YouTube videos on how to fry an egg; and for most other things, there’ll be an app). Whenever you’re doing something for your teenager or for the family, stop and think: could they be watching, helping or doing it themselves? Could they cook dinner with a friend who’s done it before? Teach your child to sort the laundry loads, but trust their common sense to work out how to use the washing machine. Values are more complicated. “By example” is ideal, of course, but how many times have we fallen back on the old cliché of “do as I say, not as I do”? Fictional characters in books and movies can be of help, especially if you discuss them as a family (friendship, sacrifice and being money-poor in Harry Potter; having a boyfriend who stalks you and watches you sleep in Twilight). You can also play what-if games with your teens. Experts suggest that visualising a scenario and imagining how you’re going to react, helps you make the same right decision when the situation is real, and you’re under pressure. Some scenarios to think though may include:

No matter how hard you try, you won’t be able to prepare your children for everything adult life will throw at them. Teach them where to look stuff up, how to ask for help, and to treat mistakes as learnings. If you’re brave enough, tell them that adults don’t know how to do stuff either: we just have more confidence in our faking skills.   By Yvonne Eve Walus
You may be interested in 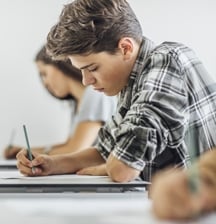 What gets measured improves, what is rewarded or recognised gets done

When I set myself a goal, or have a target to achieve, I find that I usually start off with a...
Read more 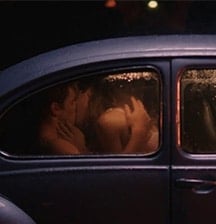 What’s appropriate for teens to watch on TV?

Like many parents, teenagers are becoming more and more attached to their favourite TV series...
Read more

Is your teen a negative Nelly, jumping to the worst conclusion all the time, or constantly...
Read more 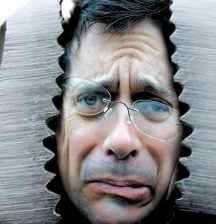 Manopause: Unrelenting pressure from all sides!

Recently I’ve been trying to work out why sleep is my new bank balance (there’s never enough in...
Read more 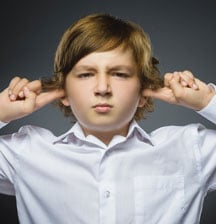 Your bad-mannered children! Does it really matter?

Manners go a long way. They open doors. People listen to what you say instead of reacting to what...
Read more 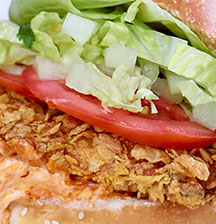 You’ve heard of a schnitzel burger? Well this recipe takes the burger crunch to a whole other...
Read more

How do I cope with my kids fighting 24/7?
See answer
Is your kid nose-picker?
See answer
How do I stop my teenager whinging?
See answer
Connect with us