These six new YA books will give your teen lots of reading material to keep them occupied.

All These Beautiful Strangers, by Elizabeth Klehforth (Puffin $23)

Charlie Calloway has a life most people would kill for – a tight-knit family, a loyal set of friends, and top grades a privileged boarding school. But Charlie’s never been interested in what most people want. Like all Calloways, she’s been taught that she’s different, special – better. So when her school’s super-exclusive secret society extends a mysterious invitation, Charlie’s determination to get in is matched only by her conviction that she belongs there. But their secrets go deeper than she knows. Charlie finds herself thrust into the centre of a decades-old mystery – one that implicates her family in not one terrible crime, but two. Uncovering their past may destroy everything she knows – or give her the answer she’s always craved: Who or what was behind her mother’s disappearance ten years ago?

Link is a fish out of water. Newly arrived from America, he is finding it hard to settle into the venerable and prestigious Osney School. Who knew there could be so many strange traditions to understand? And what kind of school ranks it students by how fast they can run round the school quad – however ancient that quad may be? When Link runs the slowest time in years, he immediately becomes the butt of every school joke. And some students are determined to make his life more miserable than others… When a school summer trip is offered, Link can think of nothing worse than spending voluntary time with his worst tormentors. But when his parents say he can only leave Osney School – forever – if he goes on the trip, Link decides to endure it for the ultimate prize. But this particular trip will require a very special sort of endurance. The saying goes ‘No man is an island’ – but what if on that island is a group of teenagers, none of whom particularly like each other? When oppressive heat, hunger and thirst start to bite, everyone’s true colours will be revealed. Let the battle commence…

A taut thriller about murder, maths and the mind. Peter Blankman is afraid of everything but must confront truly unimaginable terror when his mother is attacked. Seventeen-year-old Peter Blankman is a maths prodigy. He also suffers from severe panic attacks. Afraid of everything, he finds solace in the orderly and logical world of mathematics and in the love of his family: his scientist mum and his tough twin sister Bel, as well as Ingrid, his only friend. However, when his mother is found stabbed before an award ceremony and his sister is nowhere to be found, Pete is dragged into a world of espionage and violence where state and family secrets intertwine. Armed only with his extraordinary analytical skills, Peter may just discover that his biggest weakness is his greatest strength.

Seventeen-year-old Pru Palmer lives with her twin sisters, Grace and Blythe, and their father, Rick, on the outskirts of an isolated mining community. The Palmers are doomsday preppers. They have a bunker filled with non-perishable food and a year’s worth of water. One day while Rick is at the mine, the power goes out. At the Palmers’ house, and in the town. All communication is cut. No one knows why. It doesn’t take long for everything to unravel. In town, supplies run out and people get desperate. The sisters decide to keep their bunker a secret. The world is different; the rules are different. Survival is everything, and family comes first.

Fourteen-year-old Stevie lives in Lewes with her beloved vinyl collection, her mum… And her mum’s depression. When Stevie’s mum’s disability benefits are cut, Stevie and her mother are plunged into a life of poverty. But irrepressible Stevie is determined not to be beaten and she takes inspiration from the lyrics of her father’s 1980s record collection and dreams of a life as a musician. Then she meets Hafiz, a talented footballer and a Syrian refugee. Hafiz’s parents gave their life savings to buy Hafiz a safe passage to Europe; his journey has been anything but easy. Then he meets Stevie… As Stevie and Hafiz’s friendship grows, they encourage each other to believe in themselves and follow their dreams.

In an alternate reality a lot like our world, every person’s physical size is directly proportional to their wealth. The poorest of the poor are the size of rats, and billionaires are the size of skyscrapers. Warner and his sister Prayer are destitute – and tiny. Their size is not just demeaning, but dangerous: day and night they face mortal dangers that bigger richer people don’t ever have to think about, from being mauled by cats to their house getting stepped on. There are no cars or phones built small enough for them, or schools or hospitals, for that matter – there’s no point, when no one that little has any purchasing power, and when salaried doctors and teachers would never fit in buildings so small. Warner and Prayer know their only hope is to scale up, but how can two littlepoors survive in a world built against them? 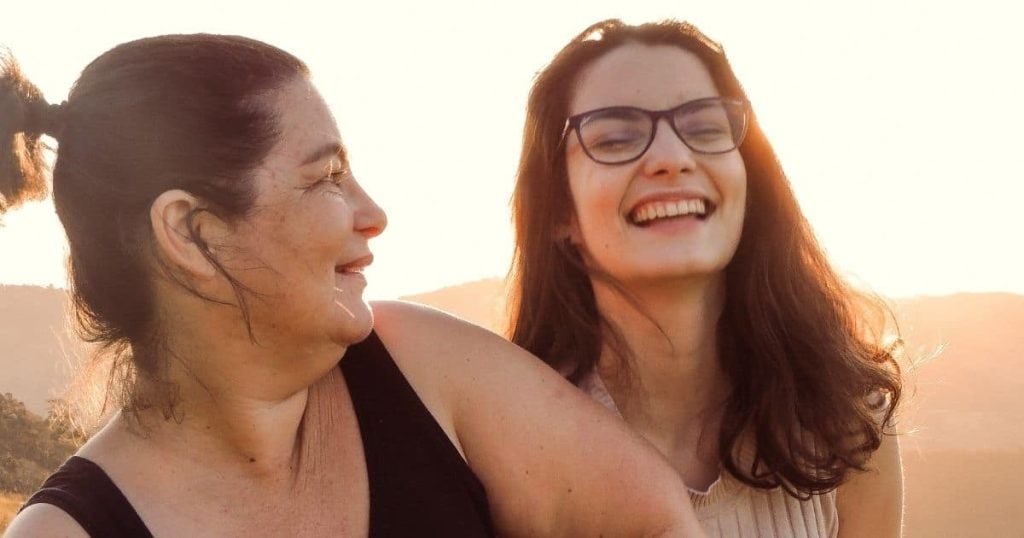 Cat Coluccio is an educator, life coach, and author of the “21 Hacks” book series. Her latest … 3 Hacks To Help You (and Your… 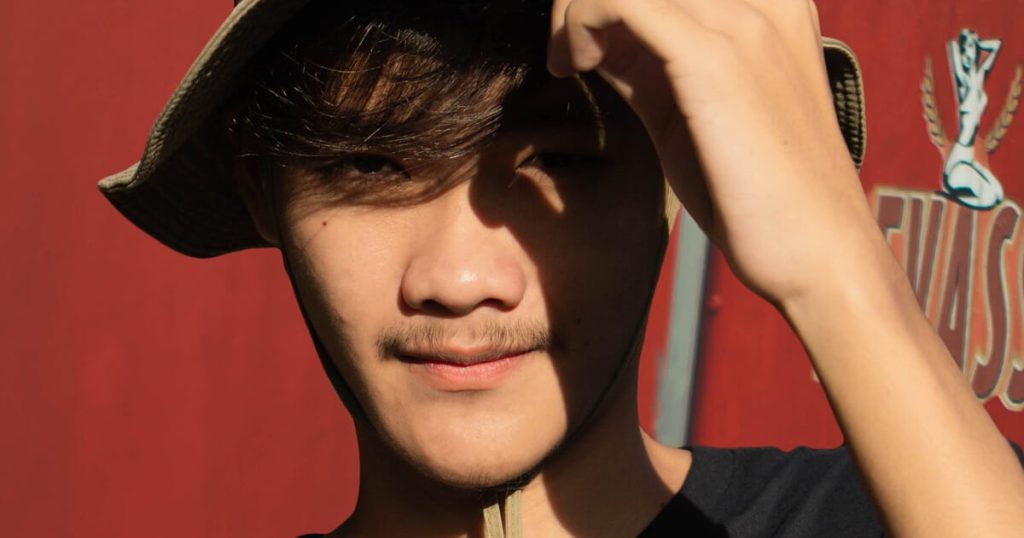 How’s the communication with your teen been lately? If you’re anything like the many families Bec Coldicutt … Better ways to talk to your teen… 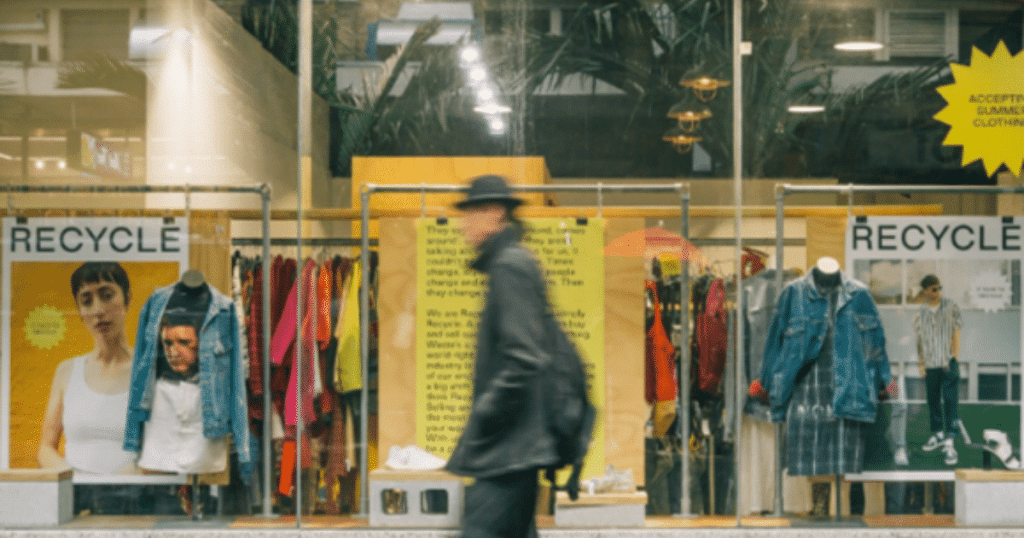 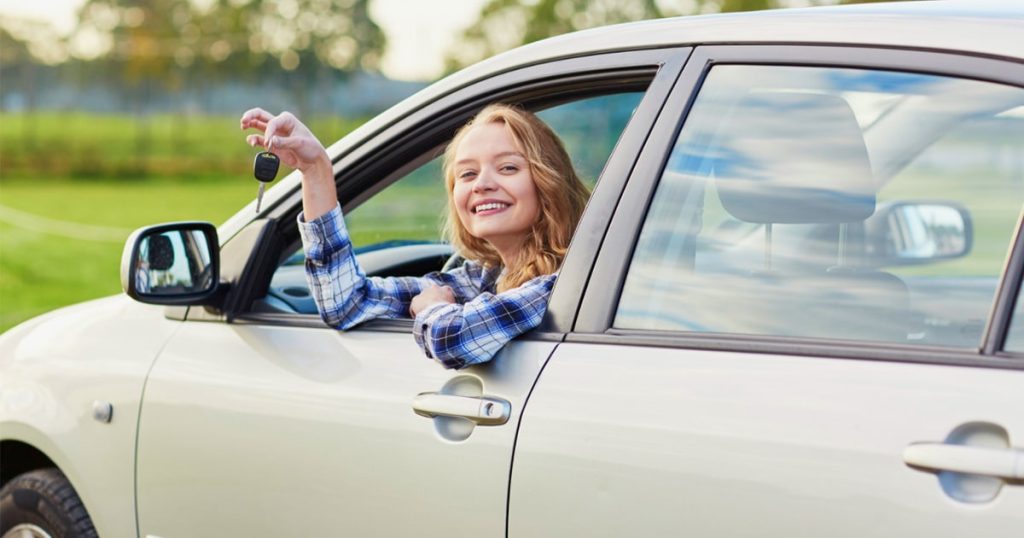 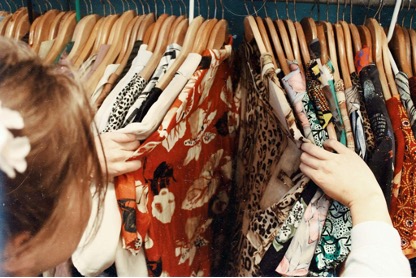 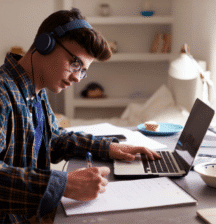 In 2019, at the age of 15, Denika Mead published her first book, Royal Orchid: The Death-Hunters, … A Wellington Teen's Tips To Write Your…