Home/Pregnancy_Baby_Child/Bullying/7 ways to spot a frenemy 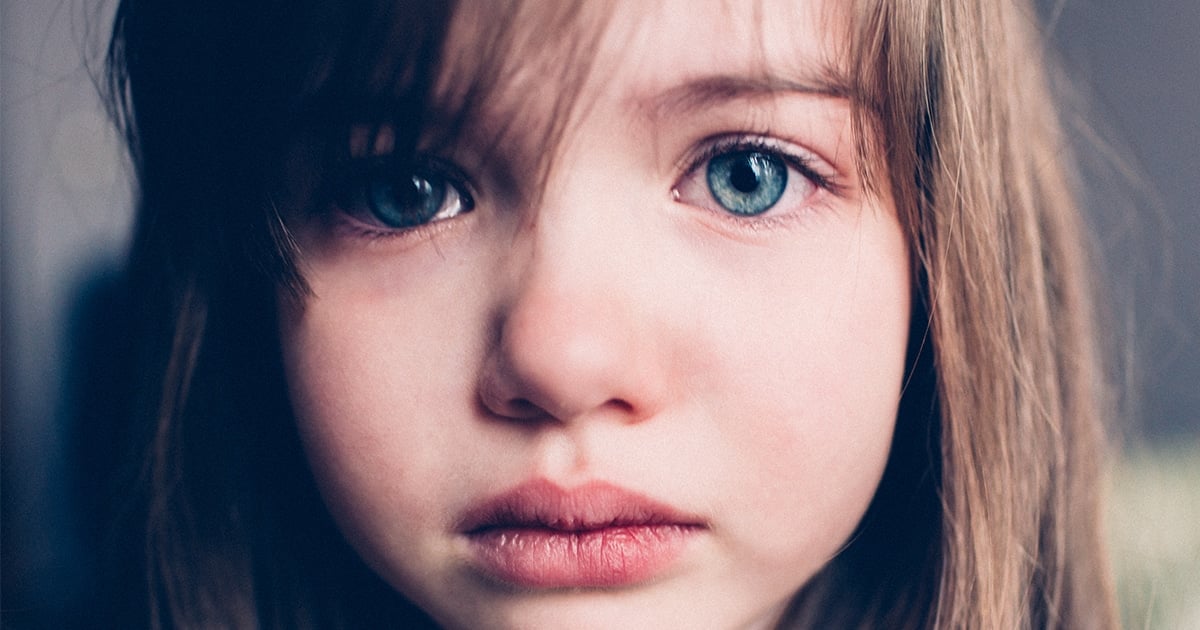 Does your daughter have a "frenemy"? In most friend groups, there's at least one, says Rose Stanley.

How long is it since you hosted a sleepover for a group of your daughter’s friends? Next time it happens, listen carefully and observe the interactions between your daughter and her friends. It is highly likely that in a group of five or six girls, there will be at least one “frenemy” who causes your daughter some emotional disturbance.

Here are some things to look out for:

1 . She (said “friend”) makes “funny” comments that could be taken two ways, with the potential for one way causing offence or hurt. She will let it hang in the air and then follow it with “I was just joking!” as if your daughter is just being supersensitive to even think of taking it the wrong way.

2.  She “accidentally” breaks your daughter’s confidence with passing on sensitive information, but doesn’t take ownership of it. Instead she excuses it with “I didn’t mean to upset you…”

3.  Your daughter is unsure at times if the said friend even likes her. She can be very hot and cold.

5.  She won’t have your daughter’s back if it comes to making herself unpopular.

6.  She knows your daughter’s sensitive spots and pokes at them.

7 . Both she and your daughter know that the frenemy holds the power to sway the opinion of others in the group, and can do this at any stage. This is an unspoken understanding.

If you are nodding your head in agreement with a lot of these points, keep the lines of communication with your daughter wide open, and give her the opportunity at any stage to voice her concerns about this so-called friend. If your daughter does begin to question, don’t immediately jump on it and come out strongly with “She’s not a good friend, you need to stop hanging out with her!” but rather help her to process by asking her open-ended questions, and then back her up on her decisions. Try asking her “Why do you think that is? What do notice about her? What is it that has you wondering?”

You can also subtly encourage the development of your daughter’s friendships outside of school and help her to think about extending her social network within the school environment.

Note: Your daughter may not necessarily need to stop being friends altogether with this girl; it could be that you can work with her around increasing her assertiveness among the group.

Rose Stanley has worked for the past eight years in schools caring for children, first as a student support worker, and most recently as a tutor through Lifewalk Trust. She has just published three books to aid children with emotional literacy. 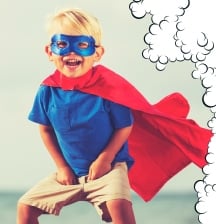 Bullying: How to be an upstander

Does your child know how to be more than just a bystander when it comes to bullying? Here's how to...
Read more 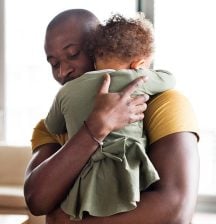 Not every act of meanness is bullying

One of our jobs is to help children and young people to interpret events proportionally. However,...
Read more 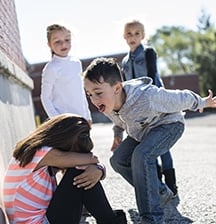 Bullying is an emotive subject, but is the term bandied around a little too freely these days?...
Read more 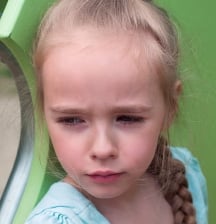 Go away you’re not my friend!

In the playground, we all want our children to have friends and feel accepted. Sadly, this...
Read more 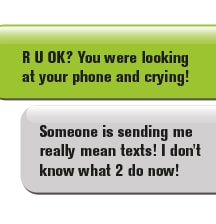 Facebook, Twitter, texting, email...There are so many ways bullies can get to kids. Yvonne Walus...
Read more 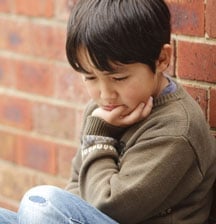 5 ways to handle the bullies

Bullying is one of those things that you desperately don’t want your child to be involved with....
Read more

How do I hurry up my dawdling child?
See answer
Does my child watch too much television?
See answer
How can I make homework easier for my kids?
See answer
Connect with us