Home/Pregnancy_Baby_Child/Behaviour/Thinking outside the neurotypical box 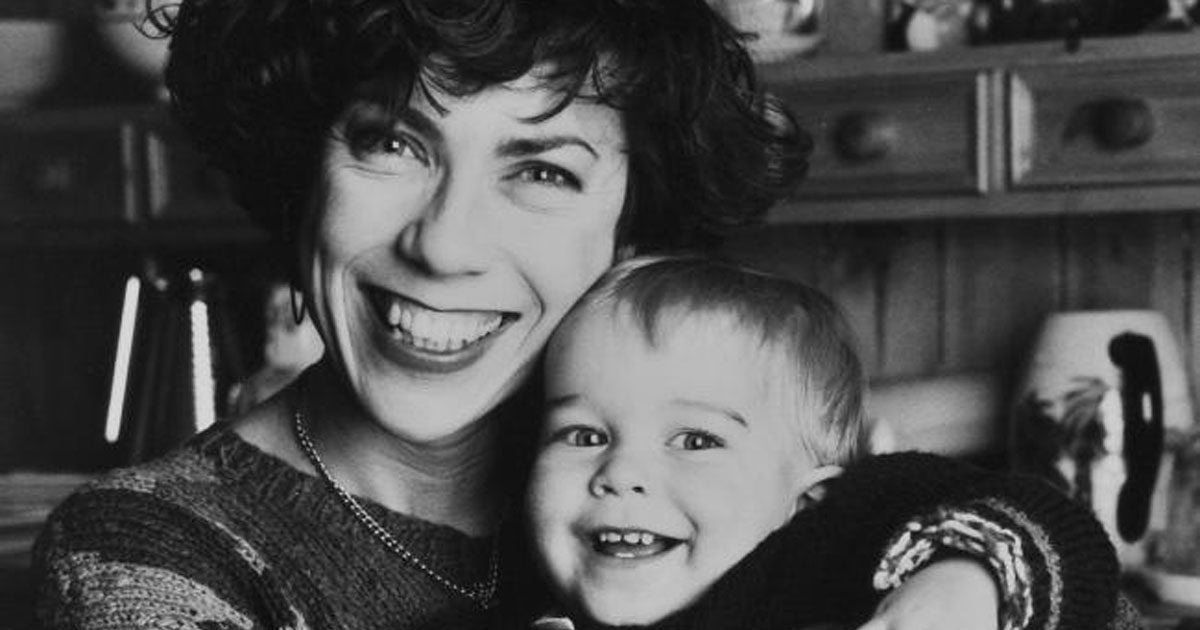 When my autistic son was nine he came home with a sign sticky-taped to his back saying “Kick me I’m a retard.” Tearing up, he stammered, “The kids call me a retard… What is a retard?” You might as well have ripped my heart out of my chest and stomped on it. Going to school now became his second favourite thing, after stubbing his toe repeatedly until it went gangrenous.

Although by age eight Jules had an encyclopedic knowledge of the Beatles, Buddy Holly and Shakespeare, including most of Hamlet’s soliloquies, the only subject at which he excelled in class became "phoning in sick". Being put on detention for misinterpreting homework and constantly belittled by classmates meant that school became little more than a master class in
low self-esteem.

By high school, while most students were striving to learn math and grammar; Jules was striving to make himself invisible. Exiled to Social Siberia, his confidence was now so miniscule it could only be detected by the Hubble telescope.

But it was job-hunting that really brought religion into his life – now he truly knew what it was like to be in hell. Even though people on the autistic spectrum often have a very high IQ - my own son is like Wikipedia with a pulse - less than 15% are in the workforce, which is a much lower inclusion rate than other disabilities. As one employer after another rejected Jules for being different, how I longed for a self-help book for social lepers.

Condescending and often cruel, they made him feel he should get his D & A steam-cleaned. Although wackily bright and quirkily charming, the only future I could envisage for Jules was living in a bedsit on benefits. These daily rejections is why it’s vital to tell your special needs child that they really are special. There’s no Owner’s Manual for parents of autistic kids, but it’s imperative to find what they’re good at and encourage it. It doesn’t matter if it’s moth wing fluctuations, igneous rock formations or Tibetan nose fluting – because you never know what their obsession could lead to.

My own son wanted to study acting. I was dubious – how could someone with autism empathise with a character’s complex emotional nuances? Yes, he knew more about most actors than their own mothers, but was it possible to put the artistic into autistic?

Building down my hopes, I reluctantly enrolled Jules in an acting course.

Amazingly, to my eyes, he excelled in class productions, but I suspected I was blinded by my Mum goggles… Yet soon after he was cast in two short films and won an acting award. He then went for an audition for a major BBC medical drama called Holby City – and secured the part. Jules has been a semi-regular since last October, playing to six million people a week.

He gets stopped for autographs and has a fan page. As he bathes in praise from BBC producers, cast and crew, I think back to those school bullies and occasionally allow myself a little moment of light gloating. But my main hope is that Julius’ success willencourage other employers to think outside the neurotypical box and hire the "differently abled". We should stop forcing autistic people to act normal, and help them to become their best autistic selves by focusing on what they can do instead of what they can’t. For me, seeing my son finally thriving, well, it’s better than winning the Pulitzer Prize.

Nor could I have written a happier ending. Except it’s not an ending, it’s a beginning. And that’s all autistic people need – a chance to shine. 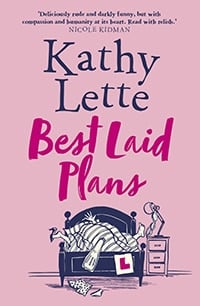 Kathy Lette is the author of Best Laid Plans (Bantam $37). 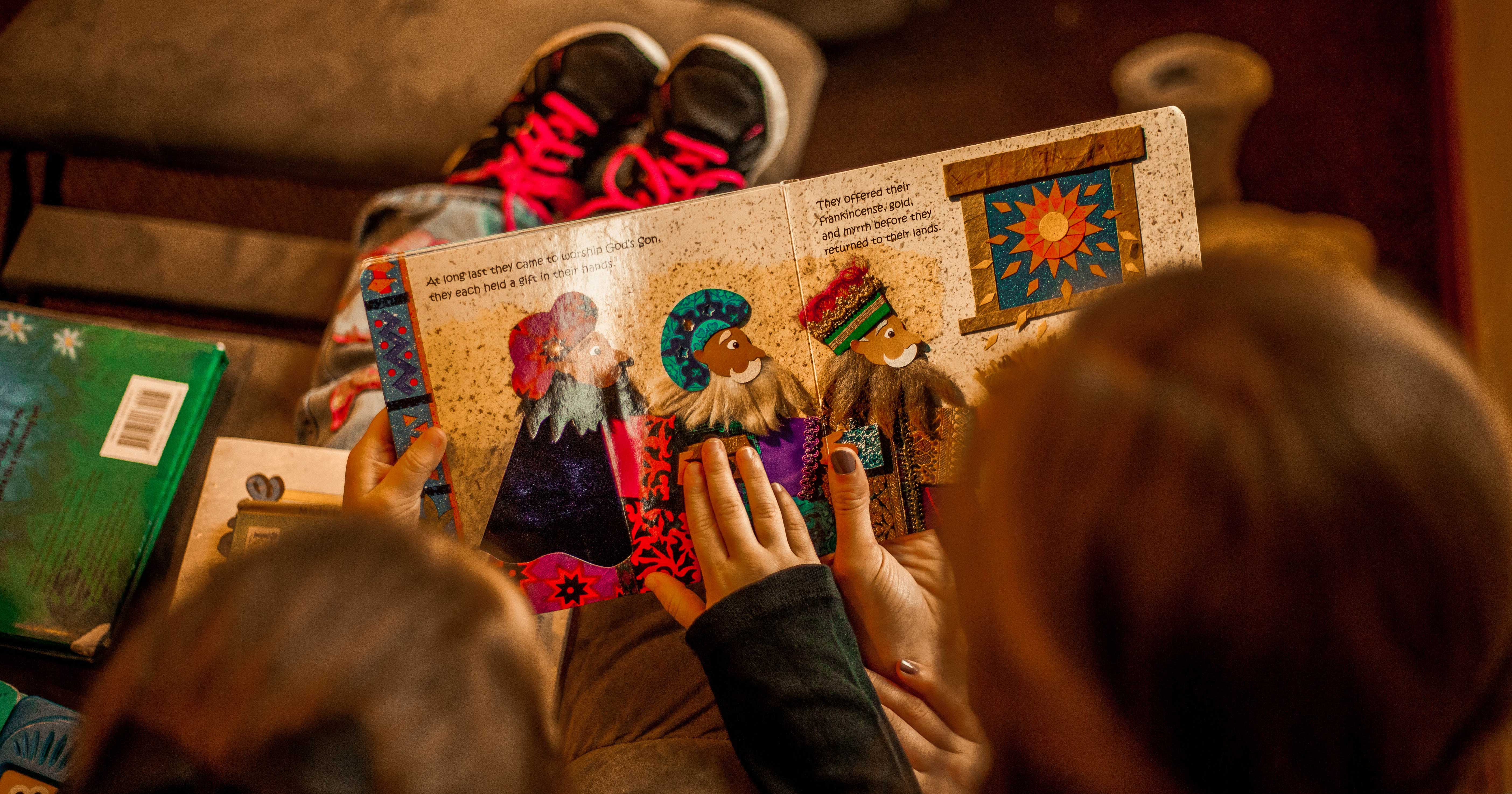 Playing with letters is a better way for children to learn

Children love to play, so why not combine a bit of fun with the wondrous world of letters and...
Read more 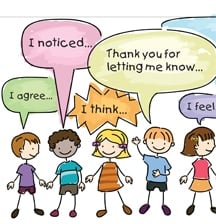 Everyone has the right to be treated with civility and have their opinions heard, whether or not...
Read more 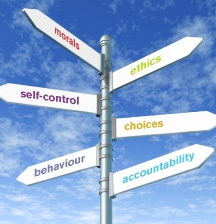 How do we cultivate in our children a sense of responsibility, not only for themselves, but...
Read more 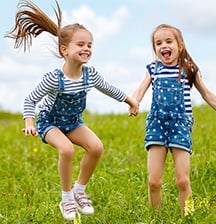 Twice as nice or double the trouble

Multiple births are on the rise, explains Tiffany Brown. As the parent of multiples, how can you...
Read more 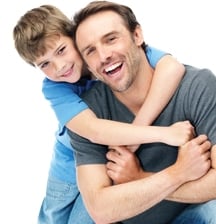 Ladder of Doom or Unconditional Love

Do you control your child’s behaviour through a series of rewards and punishments?...
Read more

Might you be an inflexible parent? How could you tell if you were? Routine and order are not such...
Read more