Home/Pregnancy_Baby_Child/Behaviour/Set off a love bomb in your house 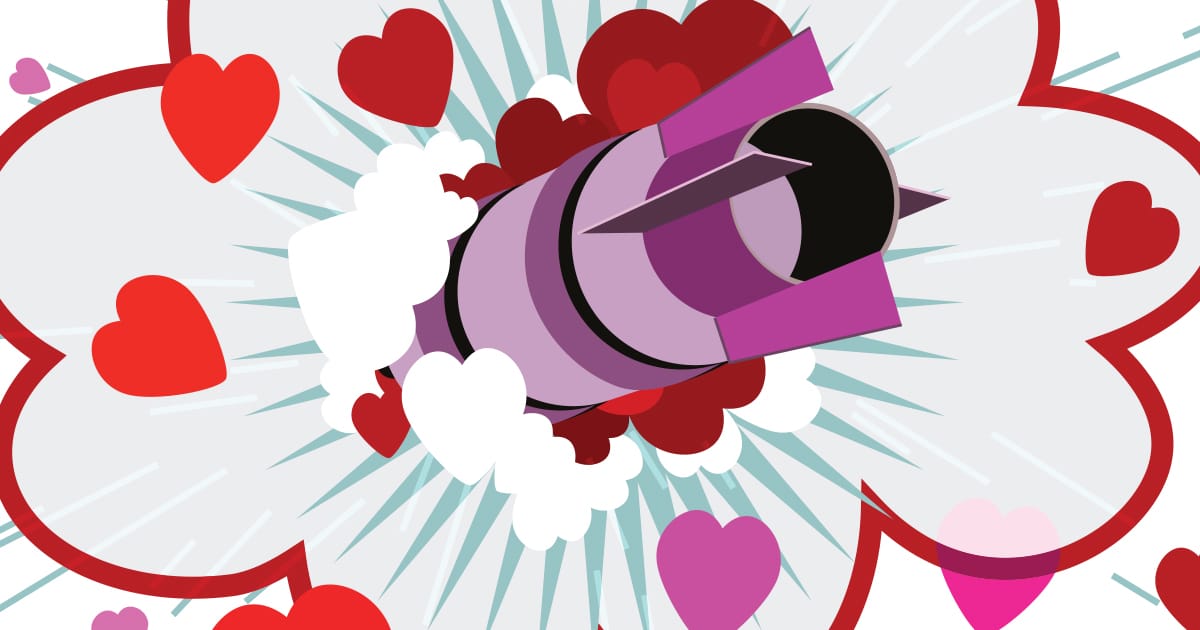 Here's a new way to bond with your child, even when they're being a little pill, says Amber Hall.

All families go through periods when children behave badly or act like little monsters seemingly for no good reason at all. Living through it can sometimes become so overwhelming it’s hard to see the light at the end of the tunnel. But psychologist Oliver James has recommended a simple new strategy that might go a long way to helping reinstate that bond with your children: Love bombing.

What is "Love Bombing"?

Simply put, love bombing where you spend a decent block of time hanging out one-on-one with your child, during which you shower them with affection, love, and attention. But most importantly, you hand over the decision-making to them for the duration. It sounds easy enough, but don’t confuse it with your everyday, run-of-the-mill hangout time. The idea is that you’re specifically creating an emotional space with new rules that’s entirely different from your usual routine.

How do I set off a Love Bomb?

Find a day in your schedules where you and your child both have a good block of time free. Let your child know that you’re going to spend that time together, but that they will be calling the shots and are responsible for researching and planning how you’ll use the time together. Of course, to be practical, it needs to be within your budget’s capabilities, but decide on what you can spare and let them know what limits they’ll be working within. You don’t even necessarily need to spend any money on the event, so long as you communicate that upfront. Basically, you want to give the impression that you are turning over control to your kid and letting them feel like whatever they want, they get.

Does it matter what we do with this time?

There aren’t any hard-and-fast rules here, so it’s pretty open-ended what you – or your child – decide to do with the time. Though some families might head off for a weekend at a beachside DOC camp, this might not be an option for families that can’t dedicate time or money to a weekend away. An alternative could be for the rest of the family to go spend a weekend at a friend’s or relative’s house, giving you and your child space for a couple of days. Only got half a day? No problem! Only got a few hours spare? That works. Take whatever time you can fit in. But whichever way you make your love bomb happen, as long as you’ve set your intention, you should get results.

No. Often children who have been habitually acting out are stuck in an extreme anxiety loop, meaning their stress hormone levels may have increased, contributing to their bad behaviour. Think of the love bomb like you’re using the reset button on your child. The time you set aside for it should be separate from your ordinary routine. And once the scheduled time is over, all usual rules and boundaries go back into place, firmly and consistently as normal. You’re creating a little island of time to remind your child that they’re important, and that despite what may be going on in their lives, they deserve love and attention – which should result in their stress hormones levelling out, leaving you with a more obliging and well-behaved child. You might also want to give your child a souvenir (like a trinket or a shell) that will act as a reminder of your time together if they need positive reinforcement in the future. It’s not just your kids that’ll benefit from love bombing. Once they’ve had a chance to emotionally reset, it should reduce the amount of time you spend policing their behaviour or nagging them. It can also be an equally good opportunity for you to emotionally reset too, and may just remind you – even if they were being a bit of a jerk – how much you really do love them. 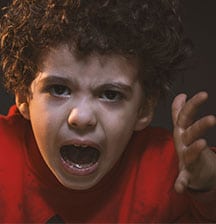 Helping your child learn to deal positively and safely with feelings of anger is a skill that...
Read more 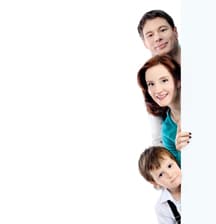 Be a role model to your children.

Why not try to be your children's most influential role model? It's not as difficult as it...
Read more 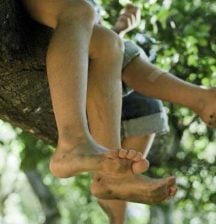 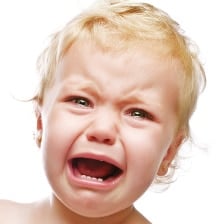 Empathy and staying with your child to help them regulate their emotions is the key to managing...
Read more 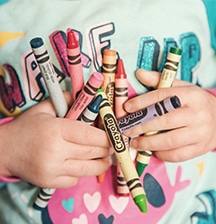 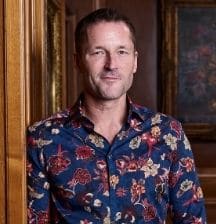 My child interrupts me ALL the time. What can I do?
See answer
Is your kid nose-picker?
See answer
How can I go green with my grocery shopping?
See answer
Connect with us