Empathy and staying with your child to help them regulate their emotions is the key to managing meltdowns, as psychologist Kaylene Henderson explains.

Most of us have seen a screaming child who has felt completely out of control. Some of us have witnessed this in our own child, while others of us have spectated from the side-lines as an unknown child has had a meltdown in the grocery store. It’s like watching an internal tornado gain intensity and wreak havoc within the child, rendering them hysterical. Sometimes there’s a build up, while at other times the emotional storm seems to blow in without warning, leaving the child suddenly unresponsive to logic or reasoning.

I describe it like this, not just because this is how it appears, but because it’s useful to imagine what it would feel like to be the affected child - completely terrifying. And just as we would never expect a child caught up in a powerful tornado to be able to ‘calm themselves down’, a child with overwhelming emotions finds it distressingly impossible too.

The reason for this is that the ability to calm down from strong emotional states (clinically known as ‘emotional regulation’) requires the development of specific brain pathways which take years to establish. We know that when a child first learns to talk, they utter sounds before full words and later, sentences.

the capacity for emotional regulation develops in stages too:

(In reality, even as adults we might move between the second and third stages, depending on how well we’re coping at the time and how stressful a particular trigger is.)

so, what do we do when our child has a meltdown?

Of course, in an ideal world, we predict and prevent meltdowns before they happen. Once your child’s feelings overwhelm them however, following are the steps which can best help your child:

Children need to learn how to manage tricky situations, but they can only do this once they’re feeling calm. When we stay with our child and help to co-regulate their strong feelings, we teach them that emotions, however big, are manageable. Perhaps more importantly, we teach our child that they can rely on us to support them when they feel like they’re losing their grip. Even in the grocery store.

Dr Kaylene Henderson (MBBS FRANZCP Cert C&A Psych) is a Child & Adolescent Psychiatrist and Founder of Little Children Big Dreams which provides online help for children who are afraid of the dark or scared of monsters. www.littlechildrenbigdreams.com 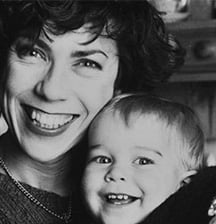 Thinking outside the neurotypical box

When my autistic son was nine he came home with a sign sticky-taped to his back saying “Kick me...
Read more 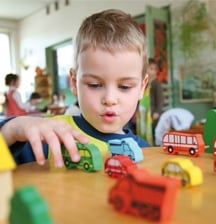 Childcare is in demand like it has never been before. So what are the options out there? Quite...
Read more 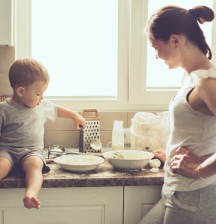 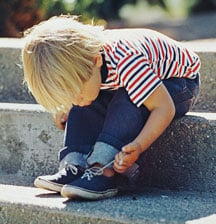 Learning how to tie your own shoelaces can be a long and frustrating process. With this in mind,...
Read more 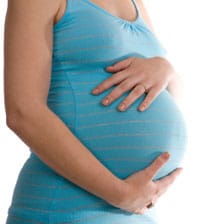 Adding to the family

Change can be difficult for all of us. This is especially so for toddlers and young children when...
Read more 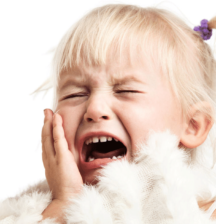 Look at the sky and please don’t cry!!

Often people think that distraction is the quickest way to calm a distressed child but, in fact,...
Read more