Home/Pregnancy_Baby_Child/Attitude/Bullying: How to be an upstander 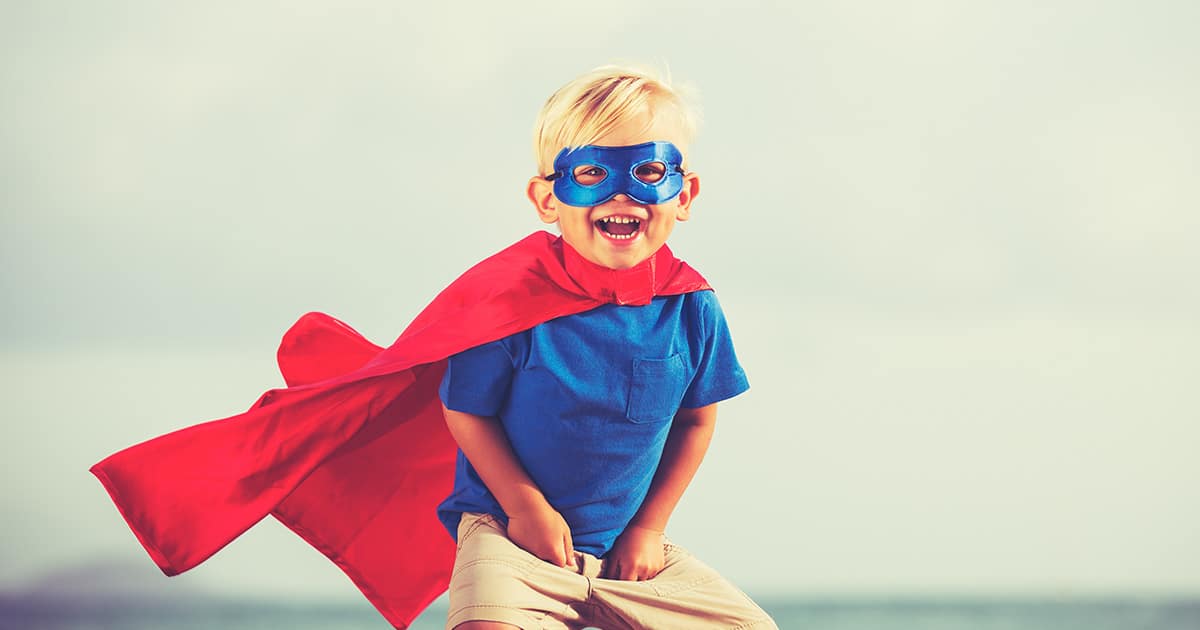 Does your child know how to be more than just a bystander when it comes to bullying? Here's how to be an upstander.

Encourage your children to become individuals

If there was such a thing as a list of “Every parent’s greatest fears”, bullying would be fairly high up. While there are prolific amounts of information on this topic, and definite progress happening in some areas, there is still plenty of practical work to be done. No amount of information is going to help unless people are motivated and encouraged to act as individuals in their everyday lives. It is at this level that parents can teach and model to their children, who can then make a significant difference in their schools and backyards.

Let’s look at what preventative measures can be used in the form of letting kids know that they can be a hero – they can step in and be a part of “saving the day” for someone else who needs their support. In doing so, we are actually bully-proofing our own children, because if they are confident to step into a potential bullying situation, they will severely reduce the threat of themselves becoming a victim.

So what is an upstander?

The NZ anti-bullying organisation BeTheChange.co.nz make a superb distinction between two words, “bystander” and “upstander”. A bystander is “a person present but not involved; spectator; onlooker”. In contrast, an upstander is “someone who stands up for a cause or belief”. Interesting that “bystander” is such a commonly used word, but “upstander” is not.

Bullies don't respect the word "no"

I think most of us by now realise that the old advice of just saying, “Stop it! I don’t like it!” or “When you hurt me, you make me feel...” is just not going to cut it. Most bullies don’t respect the word “No”, and definitely won’t respond to any declaration on the victim’s part of how they are feeling. They are bullies because they haven’t developed the ability to empathise, and because they haven’t got the respect for others whom they perceive are less important in their eyes. It really just gives more power to the bully and renders the victim powerless.

If we can make this distinction in our discussions with kids, they can begin to understand something very empowering: Rather than unintentionally becoming a supporter of bullying behaviour, which in actuality equates to an ascent to it, they can become an active participant in what will hopefully be a positive outcome.

Go to bethechange.co.nz and, if your children are old enough, discuss some of the key messages with them. Ask what they think would be an appropriate question to ask someone if they were worried about them, such as, “Are you okay?” “Would you like me to stay here with you?” “Would you like me to get help?” etc. Alternatively, they might think that just standing quietly beside the victim and looking the bully in the eye might be enough to give them the message.

Give them concrete examples of bullying. One-off situations are often labelled as bullying, but don’t really fit the definition. Make things clear for them, through role-playing, for example. Have a list of scenarios written out on cards, which they can decide for themselves as to whether they would define each situation as bullying. Don’t give them the answers straightaway. What are some examples of being a bystander? Standing by and watching, laughing, pointing at a child who is different in some way, going along with unkind posts on social media. Find some great stories to inspire your children, and watch clips online. There are many social experiments, amateur and professional clips, and even songs on bullying. (Make sure you view them from start to finish before you sit down with your kids).

The best thing parents can do with small children is to show kindness to others. If someone falls off the monkey bars at the park, say, “Oops, are you okay?” Show compassion and empathy when friends and siblings are upset, and teach children to look after others, particularly those younger. If a child is different in any way to the “norm”, treat them as unique and interesting, with dignity and compassion.

Slow down and observe your surroundings more. Sit with your kids and people-watch. At the park, the beach, sports games, and at the mall, ask them what they observe from interactions between people. Let them notice the body language and subtleties which can indicate that someone is not happy, feeling insecure or threatened (eg a small child flinching or cowering). Ask them what they would watch out for with kids at school who might need help.

In most cases, due to fear, peers do not step in and support a classmate or fellow student. For example, the “Let’s Stop Sexual Violence” campaign recently posted an article on Facebook entitled “Are you that someone?” claiming, “We know one way to stop sexual assault, but students aren’t doing it.” The way? “For students to intervene when they see someone acting in a sexually violent or harassing manner.” Sexual violence is really just bullying with a different face. So, if young people are already primed and on the lookout for warning signs, then the advantages for society in general will be huge.

Continue to be teachable

If we are too busy and walk away from a potential “upstander” scenario ourselves, we have an opportunity at a later date to talk to our children, say that we have regrets, and explain how we want to do things better in future. This shows them that if they haven’t been brave enough yet, they can be in the future. If bystanders can become upstanders, bullies would become redundant. Let’s use the “pack mentality” in a positive sense. Just as groups of kids can be led and pressured to do dumb things, they can also be led and pressured to do positive things. Even if some children are not brave enough to stand on their own as an upstander, they could become confident if there are other peers standing with them. As soon as you stand with someone, your power increases from 100% to 200%. Do the math!

Great resources to check out

thelowdown.co.nz and bethechange.co.nz: You will find great testimonials, surveys, and challenges for kids to implement change in their own school.

togetheragainstbullying.org/becoming-an-upstander has practical tips and suggestions.

The NZ Police have a school portal with info about how parents can support their children. Kia Kaha is a school-based programme which parents can read through for ideas on anti-bullying at every age level. tki.org.nz  (Te Kete Ipurangi) has a booklet which is available to download called Bullying Prevention and Response: A Guide for Schools.

Rose Stanley (rosestanley.com) has worked in schools providing pastoral care to children experiencing difficulties, and is a supervisor for Lifewalk Trust. She has published three books to aid children with emotional literacy. 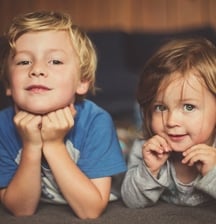 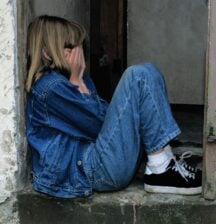 Do you feel like you’re constantly nagging? Are you focusing too much on minor everyday issues...
Read more 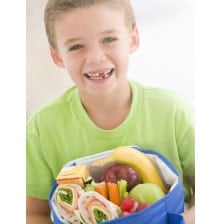 Diet impacts hugely on a child’s behavior and well-being. Dr Libby tells us which nutrients and...
Read more 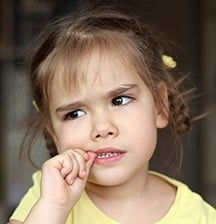 When your kids get anxious or unsettled about life and everything starts fall apart, these little...
Read more 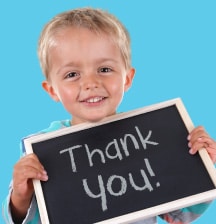 Encouraging our children to be grateful and thankful, from an early age, can lead them to have...
Read more 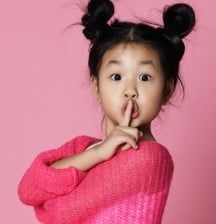 The benefit of quiet time

Do you long for a little bit of peace and quiet in your house? Tiffany Brown shares how to...
Read more

How do I cope with my kids fighting 24/7?
See answer
How can I tell if my child is ready for toilet training?
See answer
My kid can’t stop saying “I WANT IT”!
See answer
Connect with us