Whooping cough (also called pertussis) is a chest infection that is very easy to catch and lasts for weeks or months.

Nine out of 10 people will catch it if they are living in the same house as someone with whooping cough, unless they are fully immunised. Whooping cough is most infectious before and a few weeks after the cough begins, so you can pass it on before you know you have it.

For children and especially babies, whooping cough can be very very serious. Up to half of all babies with pertussis end up in hospital. One in six very young babies who are admitted to intensive care with whooping cough will die or be left with permanent brain damage due to lack of oxygen.

In children and older babies, a distinctive “whooping” sound is made at the end of a coughing fit as the child tries to breathe through narrowed airways. Infants may stop breathing and go blue from lack of air, instead of having coughing fits.

The cough can last for months and be very disruptive, even for older children and adults. Severe repeated coughing fits can break ribs, cause bleeding in the eyes and nose and, of course, result in a loss of sleep. However, in many cases, teenagers and adults may have an annoying cough, but are often unaware that they have whooping cough — and they can still pass it on to others, including unprotected babies.

How well protected will my baby be from whooping cough?

A clinical study in the UK has shown that more than nine out of 10 newborn babies whose mothers were vaccinated in pregnancy were protected against severe whooping cough for the first few months of life. This is now being supported by other studies worldwide. It is still possible that your baby may catch whooping cough from someone else, but by being protected by your antibodies, your baby will be better able to fight the disease and get less sick.

What about side effects?

The most commonly reported side effect from the influenza or whooping cough immunisations are redness, soreness, an/or some swelling at the site where the jab was given. Some women may experience a mild fever, headache, or aches and pains. Discuss the best methods to relieve any discomfort you may experience with your midwife, practise nurse, or doctor before you have you immunisations. For all immunisations, as with medications and foods, an extremely rare allergic reaction called anaphylaxis can occur. Anaphylaxis occurs about one to three times in every million doses. All vaccinators in New Zealand have training and equipment to deal with this situation in the unlikely event of it occurring.

What about other people in my family? 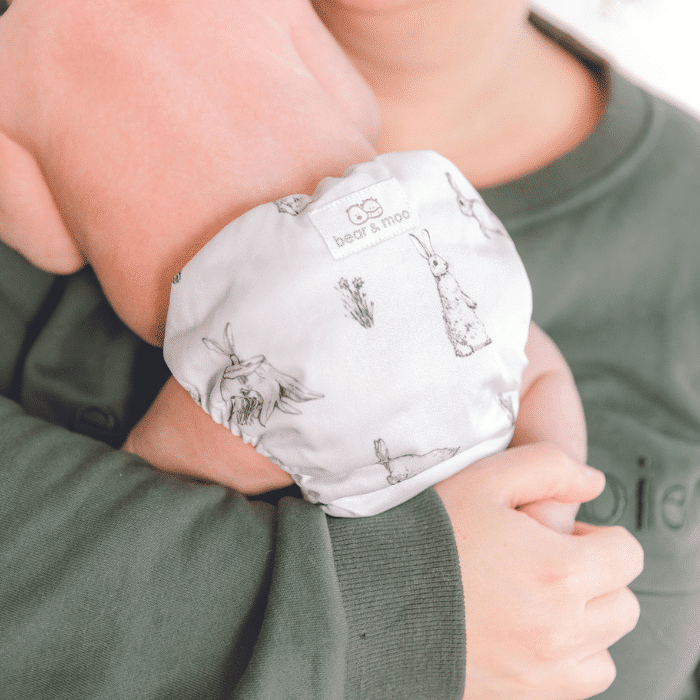 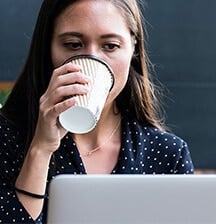 If you’re planning to go back to work after your baby arrives, you’ll want to read this … What no one tells you about going… 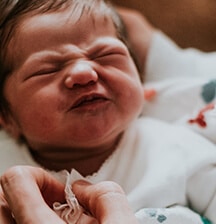 From a whisper, to a sing-song call, to a stern command, adults enjoy a wide range of … Cry Baby, Cry: Learning a Baby’s Language… 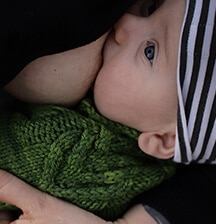 Here are some ideas that I hope may help you on your feeding journey, whatever your journey … Let’s get practical about baby feeding Read… 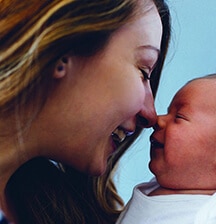 Liz Donnelly, creator of Eardrops and founder of The Eardrops Company takes a broad look at how babies develop … How babies learn language Read More 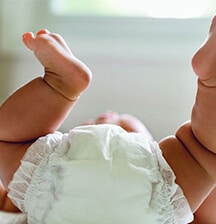 With so many choices on the market, how do you choose what nappies are right for your … The bottom line (making the best decision…