It’s a stereotype that boys climb trees and girls read: plenty of girls love tree houses and plenty of boys are voracious readers. And yet there is something in every boy’s biological makeup that makes him want to ride a bicycle faster than anyone else, scale a roof, or swing on a rope over coastal rocks just because it’s there.

Parenting is a fine balance between keeping boys safe and catering to their needs. In the words of one mother: “I often have a quiet moan about my boys loving the computer so much when they have a fantastic wonderland outside the front door. What I haven’t considered is: would they love that ‘wonderland’ more if they could be a little more adventurous than I am allowing? The sight of them running out the door with their Leatherman, axe or BB gun just freaks me out. But … it certainly didn’t freak my mother out with my three brothers.”

So how do we let our boys be boys? How can we encourage safe risk taking and gradual exposure to more risky things, while teaching them the skills necessary to enjoy outdoor pursuits and satisfy their urge to take risks and do dangerous things?

We found the perfect antidote for all this cottonwooling … enter Stu Gilbert from SOS Survival Training . Stu spent 19 years in the Air Force, including 10 as a Survival Instructor. His job took him to Alaska where he taught survival training, he trained in Somalia, he knows what to do in the jungle as well as the desert. (And he has two children of his own, so he understands how to connect with non-soldiery little people, too.)

“Today’s kids have no opportunity to do outdoor discovery,” Stu says. “I don’t know whether it’s because of technology or the modern life style, but there are boys in New Zealand who’ve never walked through the bush. At home and at school they’re told no. Don’t play with the big knife. Don’t get your clothes dirty. And yet they have to go out and explore. They need to create their own entertainment outdoors, not just play with an electronic device. So it’s all about risk management and finding the right person with the right skills to teach them life skills in a controlled environment.”

Stu’s Kids vs Wild courses are conducted entirely outdoors from an improvised base camp set up. And what does Stu teach? He teaches basic practical survival skills and principles such as how to filter water through a t-shirt, orient themselves in the bush, build a natural shelter, start a fire and the basics of knots, traps and snares.

“The first thing they’ll get,” Stu says, “is a utility belt. The second thing is a large sharp knife. Those are actually much safer than blunt pocket knives. We teach safety first. Then we let them hack at the wilderness.”

Andrew Fuller, a child psychologist from University of Melbourne, makes the point that without real adventures, boys’ desire to explore life can get out of hand. “Boys are going to take some risks in some way,” he says, “and you can either provide them with options to do that with you, or they’ll do it separately.”

In fact, researchers in the journal Evolutionary Psychology, have warned that parents’ “fear of children being harmed by mostly harmless injuries may result in more fearful children and increased levels of psychopathology”. A good reminder not to sweat the small stuff!

Stan Swan (stan.swan@gmail.com) is an educator who regularly does ‘mad science’ experiments at the local school. He’d like to get as many kids as possible involved in electronics and tinkering. “It’s fair to say many urban pre-teen boys don’t have the hand tool skills that my generation took as given,” he says. “I’ve despaired in recent times of 11- to 12-year-olds even trying to use a screwdriver.”

Brainbox (‘Snap Connector’) kits are part of his teaching: “They’re cheap and safe, and both girls and boys love them.”

For the more adventurous types, he suggests:

So far, New Zealand has escaped the worst of the hyper-caution that is being found in the UK and even Australia, where playgrounds are remodelled to make tall slides and jungle gyms less challenging due to litigation fears. However, increasingly, parents and educators are staging a backlash against the cottonwooling of children as research points to the long-term benefits of children learning from their mistakes and learning to judge ‘acceptable risk’ for themselves. Children need to be taught this from an early age and the reintroduction of some rough-and-tumble games at some schools is gaining favour as a counterbalance to the health and safety culture which is threatening to curtail the physical play that is so vital for boys, in particular.

A Christchurch school principal, Scott Thelning, who has recently reintroduced bullrush into a Christchurch Intermediate school, says: “We are always talking about encouraging our students to be risk-takers … and then we ban and limit things and mollycoddle them. How do they assess risk if we don’t let them?”

the dangerous book for boys

The Dangerous Book For Boys is a wonderful mixture of facts and ideas. Here are some of the topics it covers: 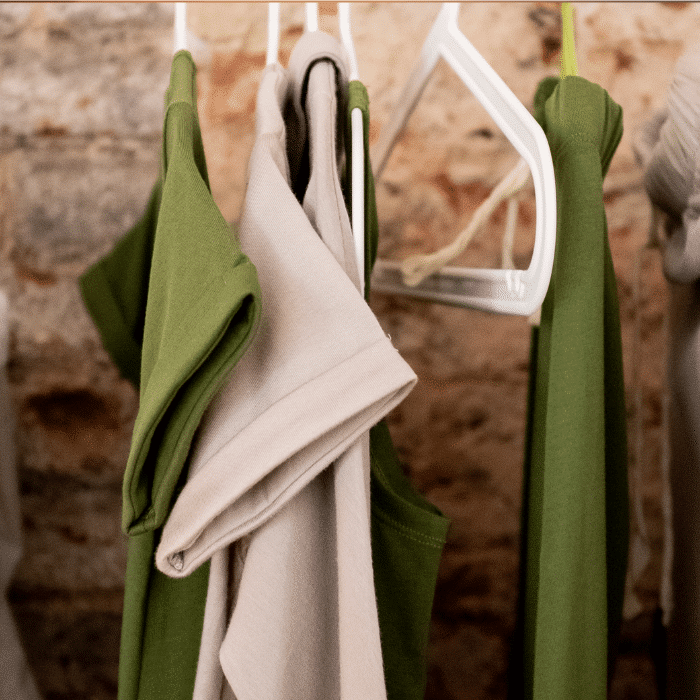 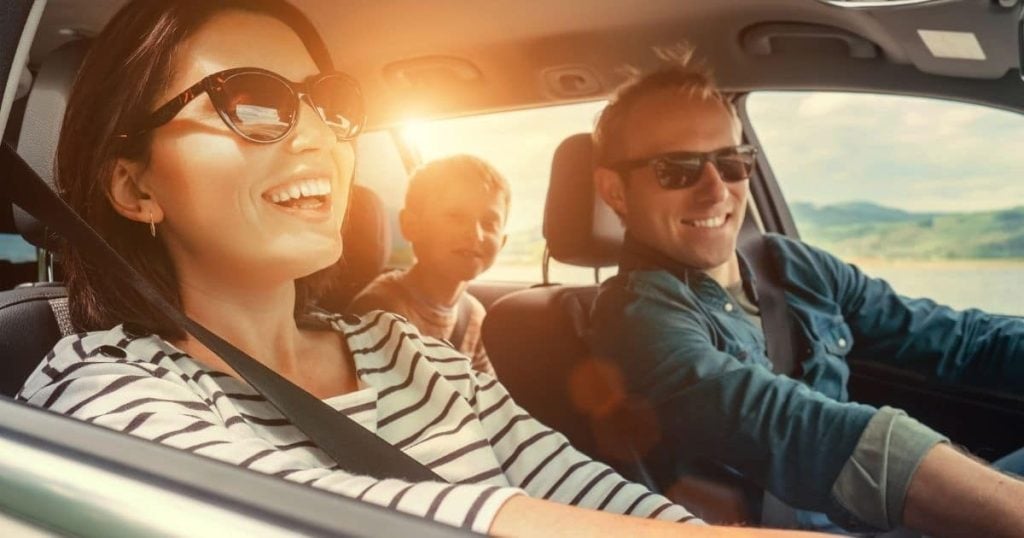 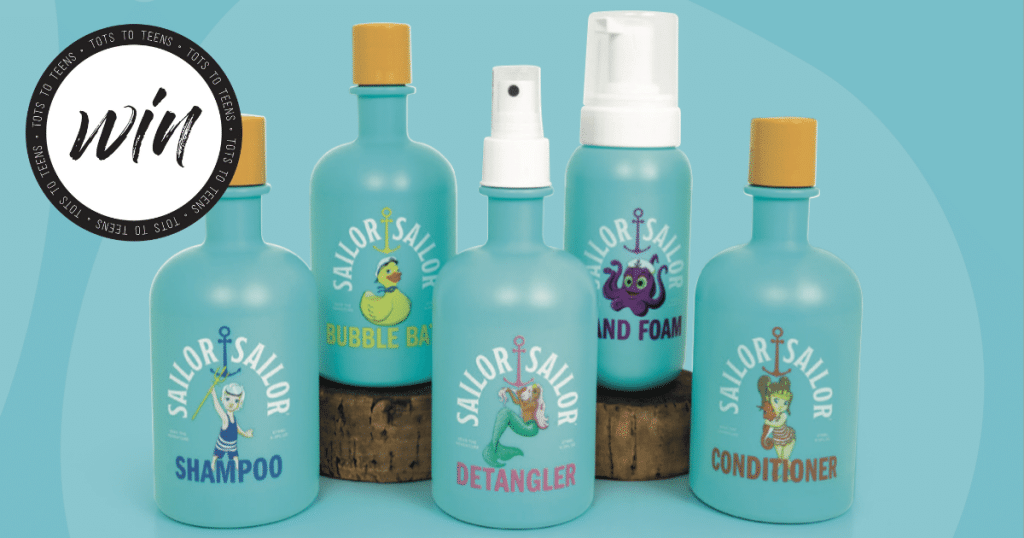 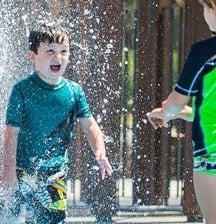 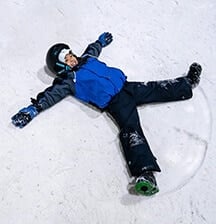 It’s no secret that kids feel nothing but joy playing in the snow, and let’s face it, … Snow day! Perfect places to take your… 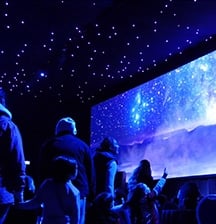 The Maori New Year is here and we have plenty of celebrations on the go, from star … 7 Matariki events to enjoy with your…